Rigondeaux back as Casimero foe after Donaire pullout 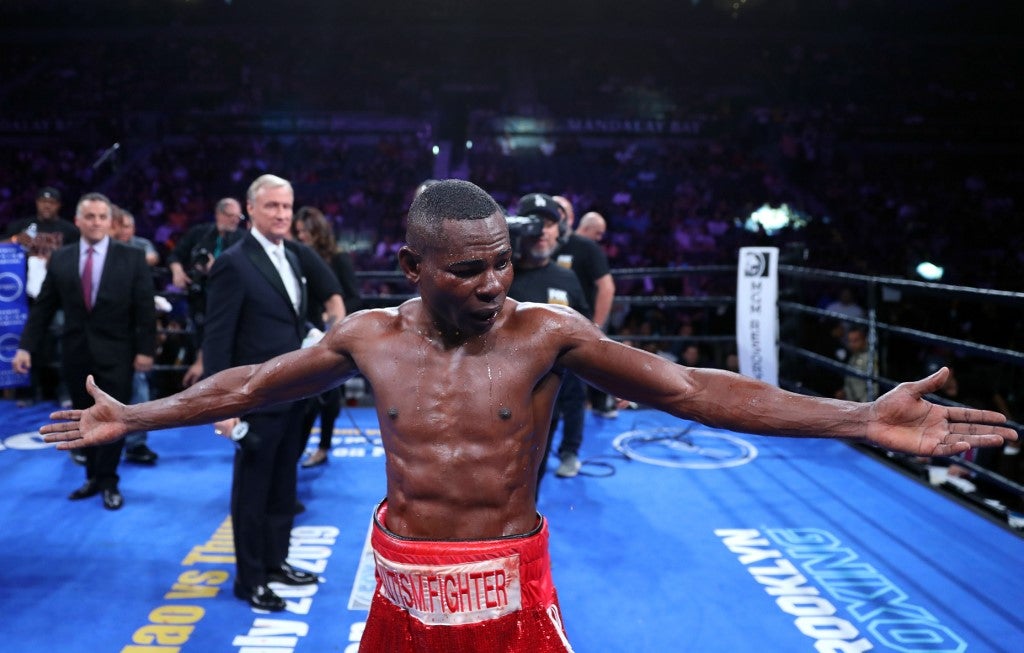 Casimero, the WBO champion, was supposed to fight Nonito Donaire in a unification bout but the WBC titlist pulled out of the match citing the former’s disrespectful comments toward his wife Rachel and issue over drug testing.

Thi led to PBC booking Casimero in a bout with Rigondeaux on August 14 with the venue yet to be announced.

Rigondeaux, however, posted on Instagram that he wished for a rematch with Donaire.

In his post, Rigondeaux not only shot for a rematch against Donaire but also slammed Casimero’s antics.

“Hey @nonitodonaire, let’s do this. Just me and you. No memes, no messing around of any kind,” wrote Rigondeaux in an Instagram post that had a screenshot of Donaire’s post that he was pulling out of the Casimero fight.

Casimero ran afoul with Donaire after he posted disrespectful content towards the latter’s wife Rachel.

These malicious trash talk plus Casimero’s issues with doping tests forced Donaire to cancel the fight and prevent the Ormoc City native from cashing in on whatever purse he could’ve earned in the unification bout.

Rigondeaux (20-1) holds a win over Donaire (41-6) when he scored a unanimous decision win in their 2013 bout for the WBA Super and WBO super bantamweight belts.

“If you are available I promise you to do whatever I need to do on my end to give the fans the fight they want. #Respect,” wrote Rigondeaux with the Cuban and Philippine flag emojis.