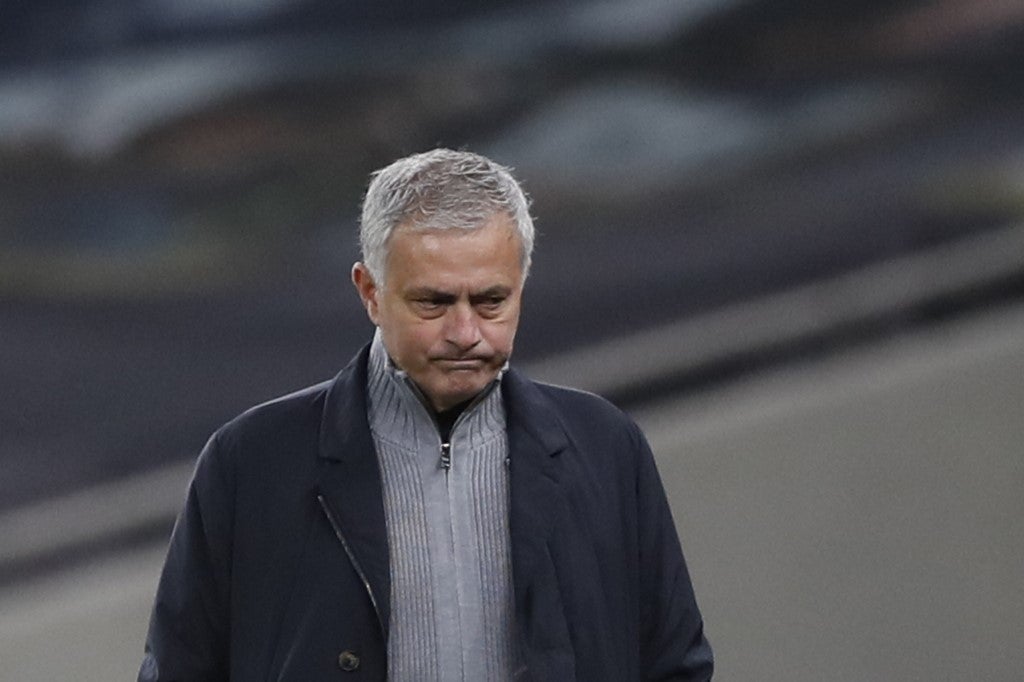 Jose Mourinho’s era as Roma coach is set to begin with the Portuguese due to touch down in the Italian capital on Friday.

“AS Roma fans I’m about to pack my bags. See you soon,” Mourinho said in a video posted in English and Italian by the club on social media.

Mourinho is expected to arrive in the city in the afternoon.

The 58-year-old returns to Italy, where he left as a hero back in 2010 after leading Inter Milan to the treble — Champions League, Serie A and Coppa Italia.

Mourinho had only been out of work for 15 days after leaving Tottenham two months ago before his return to Serie A was announced on a three-year deal.

His departure from Spurs marked the first time since the early years of his managerial career in Portugal that the self-declared ‘Special One’ left a club without winning any silverware.

Mourinho has claimed 25 major trophies in his career and joins a club that hasn’t won Serie A since 2001.

As well as his triumphs with Inter he won the Champions League in 2004 and two Portuguese league titles with Porto, three Premier League titles with Chelsea and La Liga with Real Madrid in 2012.

He also led Manchester United to the Europa League in 2017.

In Rome, he replaces fellow Portuguese Paulo Fonseca who left the club after two seasons.

The three-time Italian champions, who are trophyless since 2008, finished seventh in Serie A last season.

Fonseca replaced Claudio Ranieri, who had a brief spell as coach after Eusebio Di Francesco was sacked in January 2019.

Di Francesco had guided the club to the Champions League semifinals in 2018.