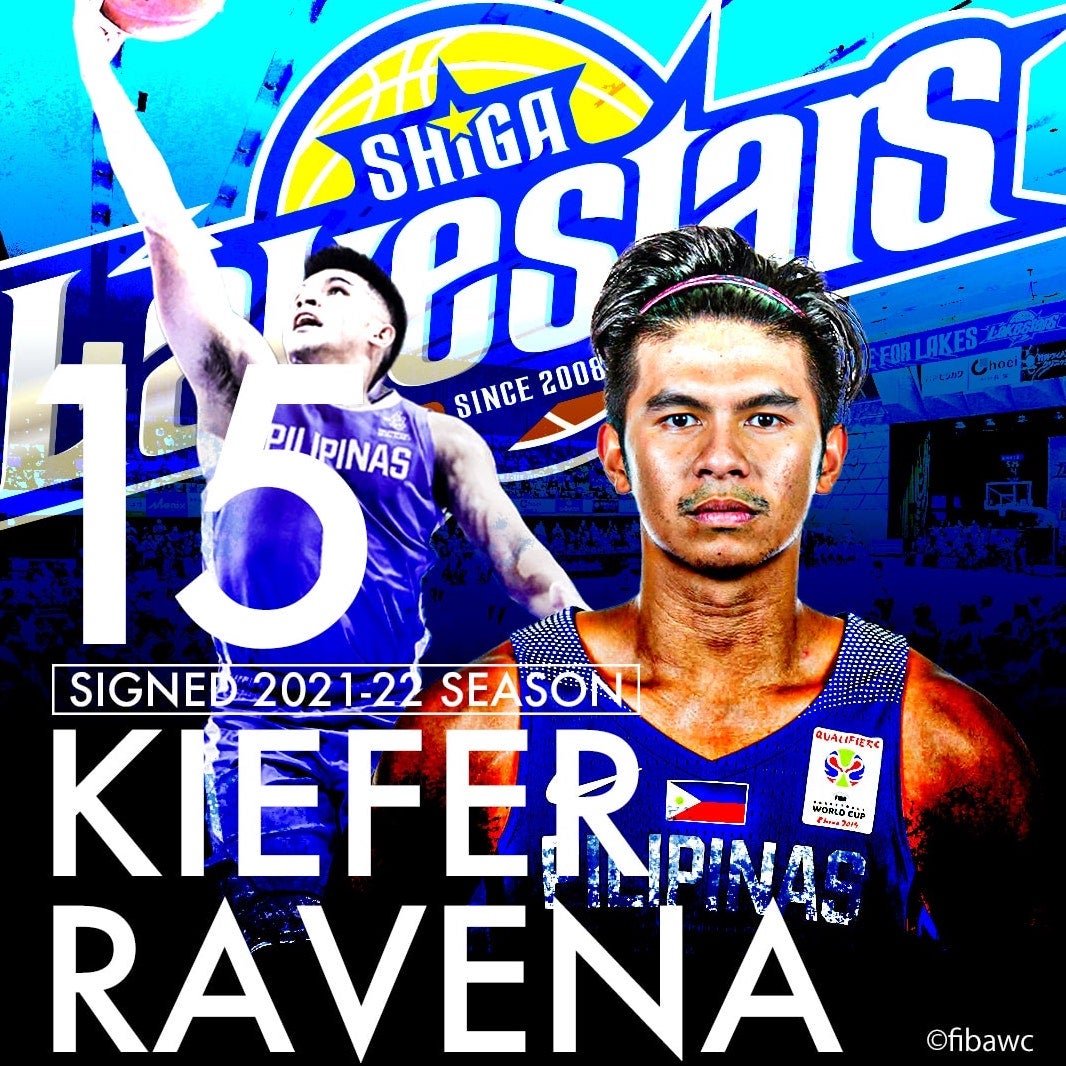 MANILA, Philippines–NLEX guard Kiefer Ravena will be playing in Japan after all.

The Philippine Basketball Association (PBA) announced in a hastily-arranged presser on Saturday morning that it has given the Road Warriors playmaker permission to play in the Land of the Rising Sun for one year.

Commissioner Willie Marcial said that the league’s Ravena can suit up for his B.League club Shiga Lakestars as soon as the Philippine Cup is finished.

Marcial also said he has spoken to Ravena, who assured him that he will return to the Road Warriors once his one-year stint with the Japanese team is complete.

“We understand Kiefer’s pursuit for personal development and the desire to showcase the Filipino brand of basketball overseas by suiting up for the Shiga Lakestars,” said NLEX assistant vice president Ronald Dulatre, reading the team’s official statement.

“We gave Kiefer our conditional support in fulfilling his dreams of playing abroad. But as we mentioned earlier, we needed to conduct a deliberate review of his contract before a release could be issued.”

Ravena’s clearance comes on the heels of TNT’s conditional release of Ray Parks Jr. on Friday. The two-way guard, who steered Tropang Giga to the Finals last year, is also bound for Japan.

Ravena is set to join his younger brother Thirdy in the B.League.

The NLEX star is now the sixth Filipino player to associated with a Japanese ball club, joining University of the Philippines standouts and brothers Juan and Javi Gome de Liaño and San Beda ace Kemark Carîno.

All six have suited up for Gilas Pilipinas at varying capacities.

Kiefer thanks NLEX for its ‘blessing’ on Japan stint