Kiefer thanks NLEX for its 'blessing' on Japan stint; team stands by UPC terms | Inquirer Sports

Kiefer thanks NLEX for its ‘blessing’ on Japan stint; team stands by UPC terms 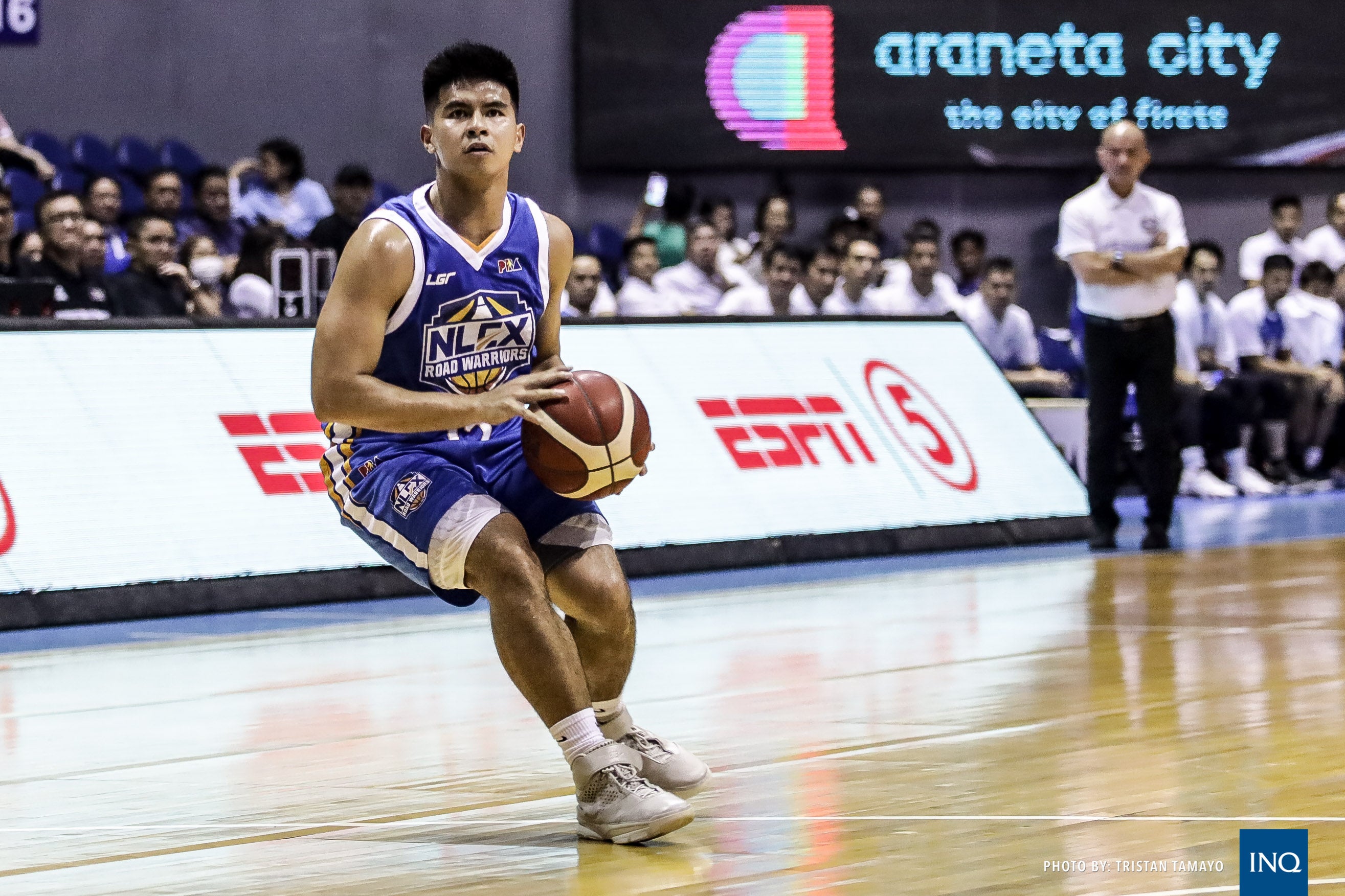 MANILA, Philippines—It seems Kiefer Ravena’s sojourn to the B.League has the blessing of his team NLEX.

In a Facebook post, Ravena thanked NLEX for its support and “blessing” after it was announced that he has signed with the Shiga Lakestars, joining brother Thirdy in the Japanese professional league.

“In light of today’s announcement, I would like to thank my team Shiga Lakestars for this once in a lifetime opportunity,” wrote Ravena. “Thank you for the trust and belief that a Filipino can perform and play in such a prestigious league.”

“I would also like to thank my NLEX Road Warriors Family and Management… The support you have given me all throughout my stay has given me nothing but joy and great memories. Our dream of winning a championship will always be there. I am and will always be proud of this family. Thank you for giving me your blessing and backing me in this next stage of my career.”

NLEX, in its own statement, said it supported Ravena’s move to the B.League but added that the arrangement will need to conform with the PBA’s Uniformed Players’ Contract and league rules.

“The NLEX Road Warriors stand by the tripartite agreement between our organization, the PBA, and the individual player, which is enshrined in the Uniform Player Contract (UPC). The Japan engagement of Kiefer will need to conform to the terms of the UPC as well as the rules and policies of the PBA.”

The UPC is a contract the PBA itself designed and it is an agreement between the club and its player. Once a player is signed with his club, that puts his playing rights at the hands of the franchise.

It has yet to be revealed how the contract issues will be ironed out.

This was just hours after PBA Commissioner Willie Marcial said that by the rules, Ravena is not allowed to go to Japan while having a preexisting contract with NLEX, a three-year deal he signed in September of 2020.

But Ravena thanked the league and the Board of Governors for their support.

“To the PBA and the Board of Governors, thank you for always supporting me. I will forever be grateful for the opportunity you have given us athletes,” posted Ravena.

He also maintained his commitment to Gilas Pilipinas and the Samahang Basketbol ng Pilipinas.