Japan blanks US to win softball gold in Tokyo Olympics 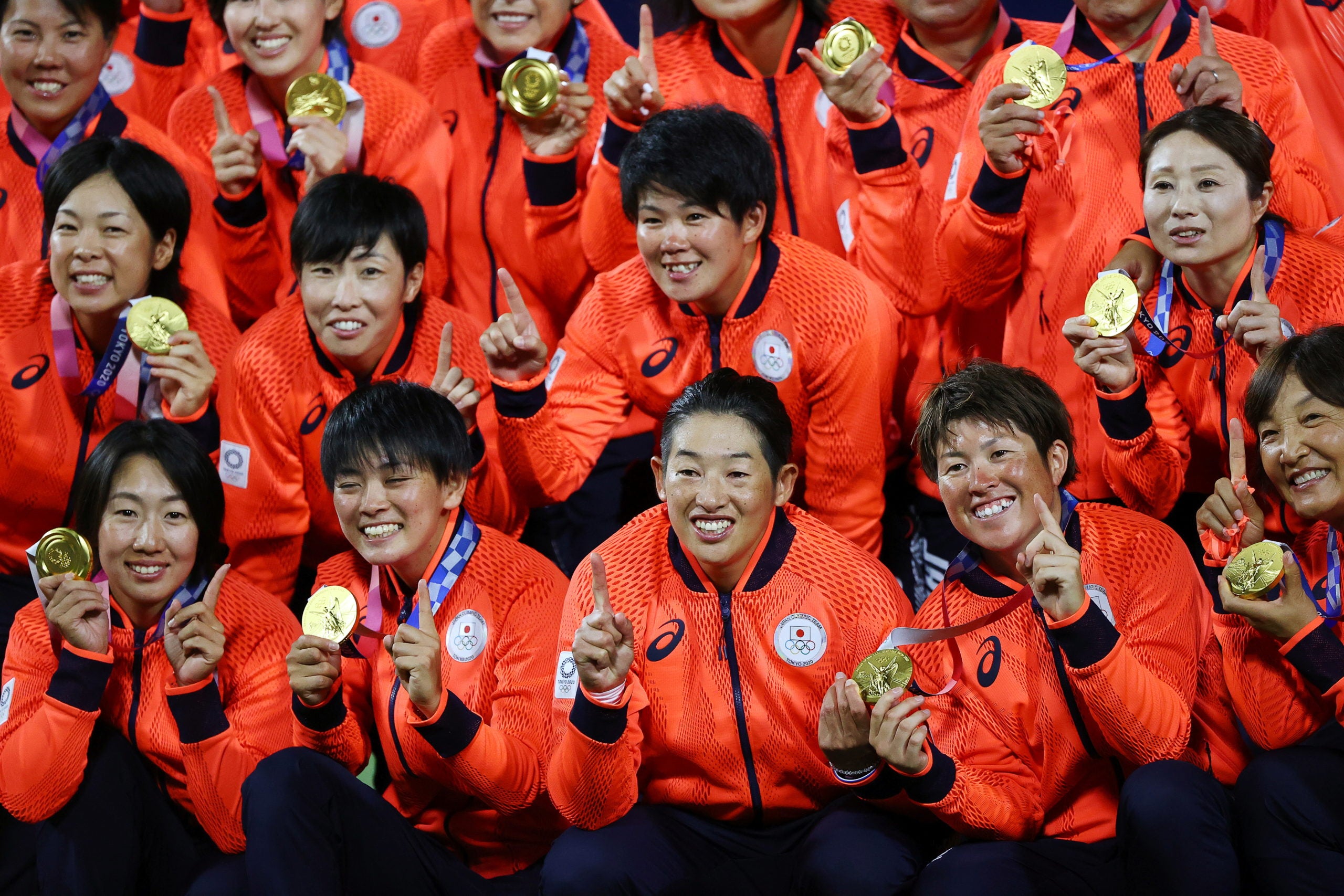 Host Japan shut out the United States softball team 2-0 on Tuesday to capture the gold medal at the Tokyo Olympics in Yokohama.

Yukiko Ueno took a one-hitter into the sixth inning, when Japan made a key defensive play to preserve the lead.

With two on and one out, Amanda Chidester smashed a rocket down the third-base line. The ball ricocheted off third baseman Yu Yamamoto’s arm and right to shortstop Mana Atsumi, who made a backhand grab for the out and a jump throw to second base to double off the runner.

Atsumi drove in the game’s first run with an infield hit in the fourth inning. Yamato Fujita made it 2-0 with a two-out RBI single in the fifth.

Canada defeated Mexico, 3-2, to win the bronze, its first-ever medal in the sport.