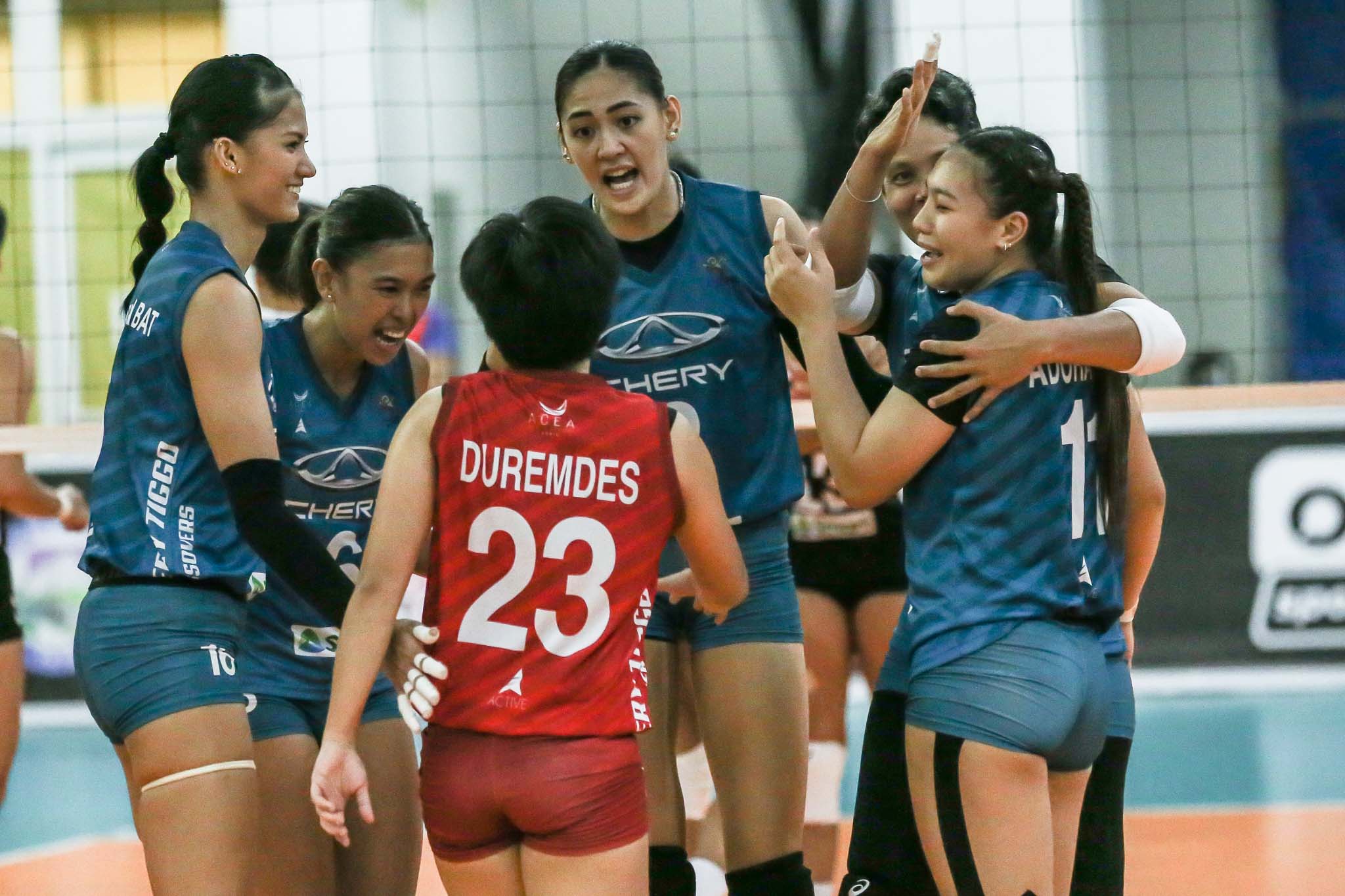 Crossovers team manager Ronwald Dimaculangan said the team has informed the Philippine National Volleyball Federation of its decision on Friday as four of its players will need to undergo rehab following their title run in the Premier Volleyball League Open Conference.

The continental tournament will be played from October 1 to 7.

The recent spike in COVID-19 cases in Thailand, which will host the competition, was also a point of concern for the team.

“We declined due to health reasons. We have players who are injured so they need to undergo rehab,” said Dimaculangan Saturday. “That’s aside from the high cases of COVID in Thailand now.”

“We have at least four players who need the immediate attention of the doctors.”

Crossovers superstar Jaja Santiago, who won both conference and Finals MVPs, will also be absent from the team in October as rejoins the Saitama Ageo Medics in the Japanese V.League

With Chery Tiggo declining to play, an invitation could be extended to runner-up Creamline.