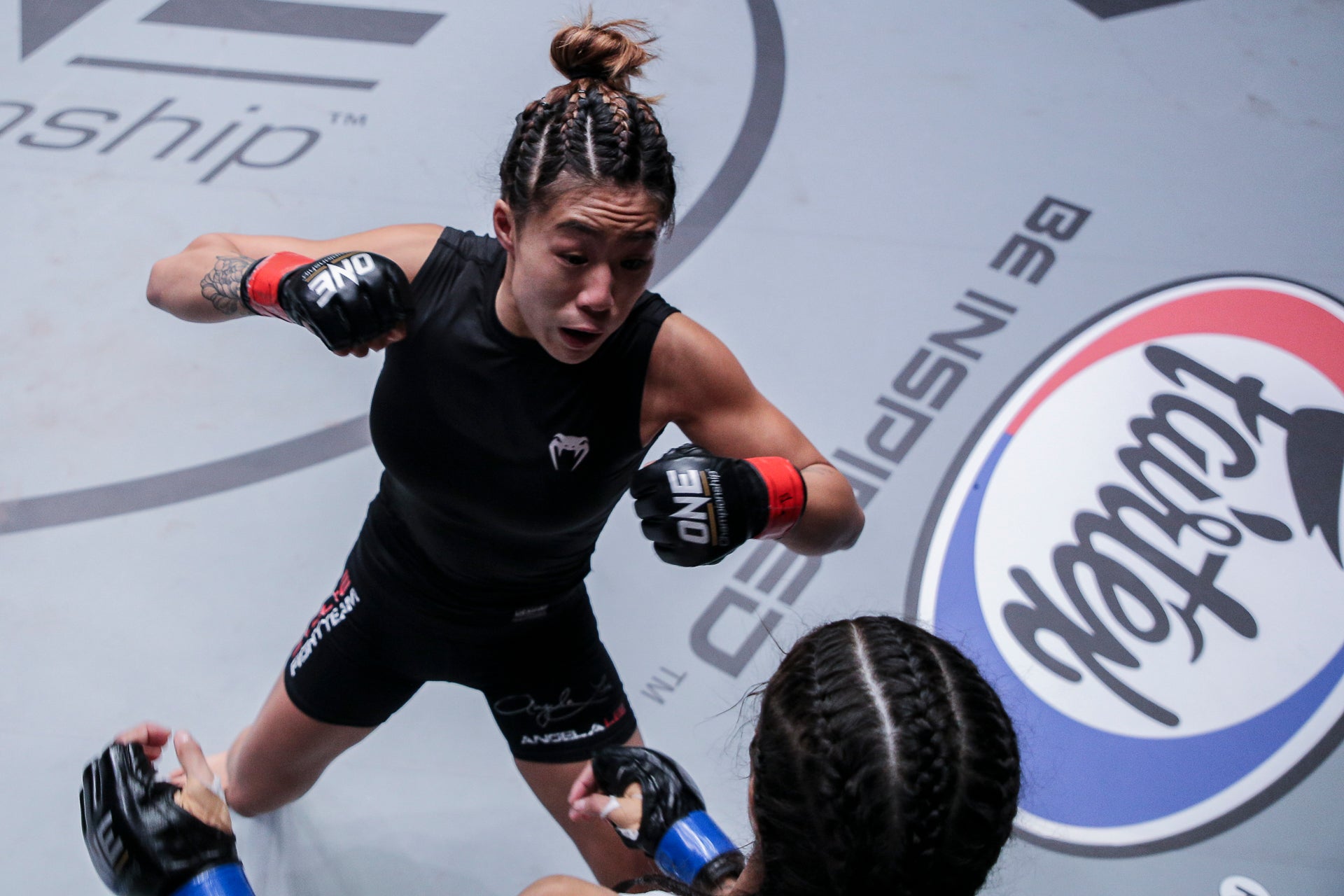 During a virtual press conference, Lee said that she saw Zamboanga with a slim edge over Ham in the quarterfinal of the tournament that would determine the challenger for her title.

“In my eyes, I did see Denice edging out the victory, but it was a close fight, both of them landed,” said Lee during her media availability along with siblings Christian and Victoria.

“It’s kind of hard when it goes into the judges’ hands, because there’s been many bad calls before. I’ve been on the bad end of a decision, and of course it’s frustrating.”

Denice Zamboanga (left) after the split decision victory for Ham Seo-Hee was announced in the ONE Atomweight Grand Prix. ONE CHAMPIONSHIP PHOTO

Ham took the win but it was met with contestation as spectators believed Zamboanga dictated much of the action even hitting a convincing takedown in the final round.

ONE Championship CEO Chatri Sityodtong later announced that the fight was up for review, but the result was upheld after nine of the 14 panelists favored Ham as the victor.

Lee (10-2), who has had verbal spats with Zamboanga before, added that a title fight against the Filipino is still a possibility.

Zamboanga (8-1) may have absorbed her first professional loss but Lee believes that the no.1 contender could still get into the title picture if she racks up wins against top names like Meng Bo.

“I think it could happen. If she does end up falling out of the Grand Prix, and if she fights, say Meng Bo, if those two match up and if she wins, then I think yeah, sure,” said Lee.

“I just don’t think you can have a shot at the title coming off a loss,” Lee stressed. “I think she needs to fight someone before getting that title shot.”

Denice Zamboanga on her split decision loss: ‘I clearly won’