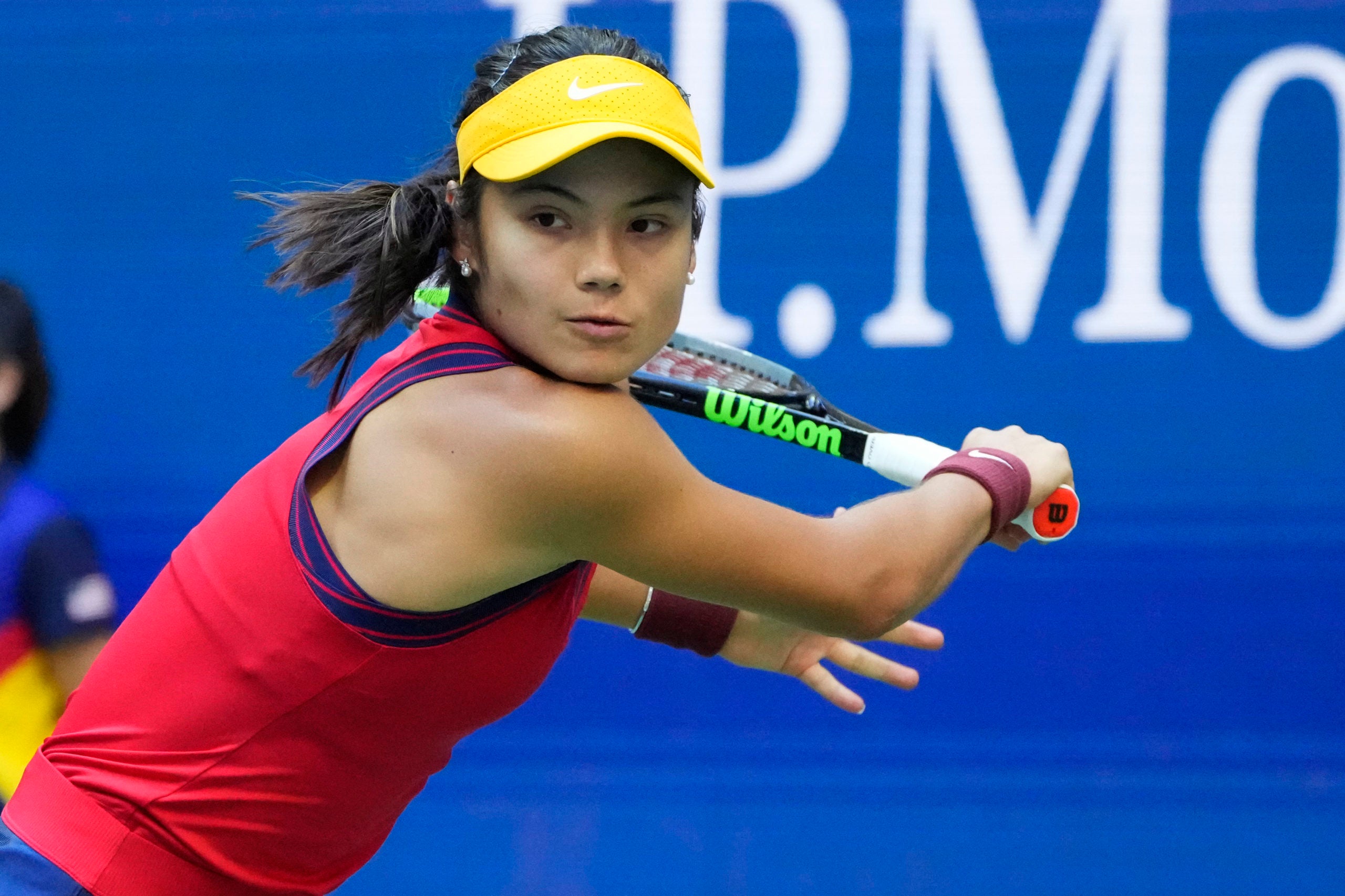 Andy Murray has described Emma Raducanu’s US Open title as “very special” after she became the first British woman to win a Grand Slam singles title in 44 years on Saturday.

Nine years after Murray won the first of his three Grand Slam titles at the US Open, 18-year-old Raducanu stunned the tennis world by beating fellow teenager Leylah Fernandez in Flushing Meadows.

Raducanu, the first qualifier ever to win a Grand Slam title, did not drop a set throughout the tournament.

“It was incredible what she did there,” Murray, who himself ended Britain’s 76-year wait for a male Grand Slam champion when he beat Novak Djokovic in the 2012 final, told the BBC.

The 34-year-old Murray, who has long shouldered the burden of British tennis, said he knew how good Raducanu was when she reached the Wimbledon fourth round earlier this year.

“I’ve spent a little bit of time around her on the practice court, but more so in the same building, training close to each other, and watching what she’s doing, and she’s obviously really, really good,” the former world number one said.

Raducanu, Fernandez soar in rankings after US Open surprise