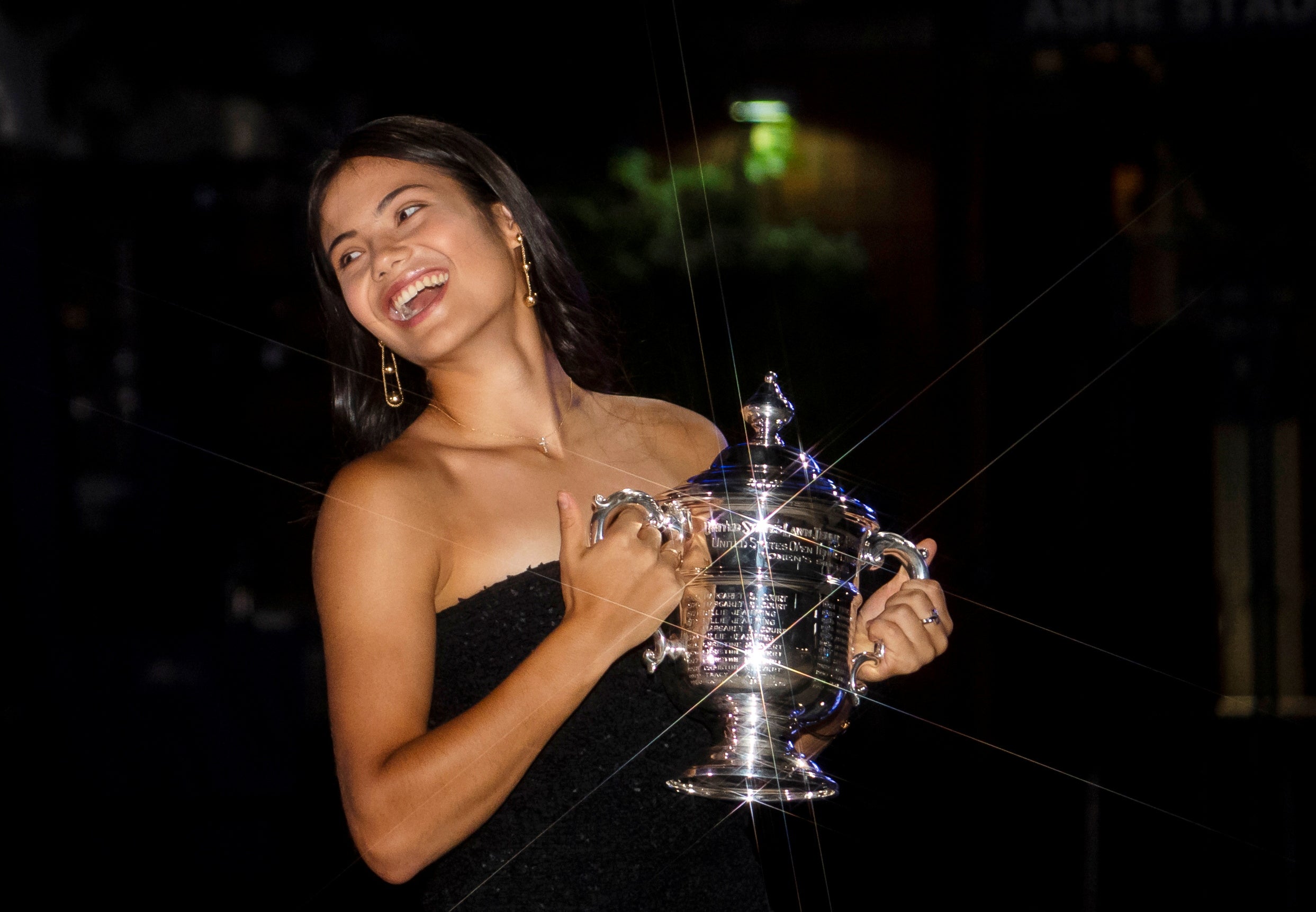 “For me, it’s one of the greatest achievements ever in women’s sports,” Thiem told Omnisport on Monday.

“It’s an incredible journey if you look at the stats. She didn’t lose one set the whole tournament. She came from qualifying and she didn’t even play one tiebreak.

“That’s simply amazing and something that probably was never witnessed before.

“And also the way she plays, her technique, the way she moves, somehow she brought it up to a new level for the whole game … it was great to see.”

Raducanu climbed 127 places to 23rd spot in the world rankings after her victory at Flushing Meadows. She is 14th in the race to qualify for the season-ending WTA Finals.