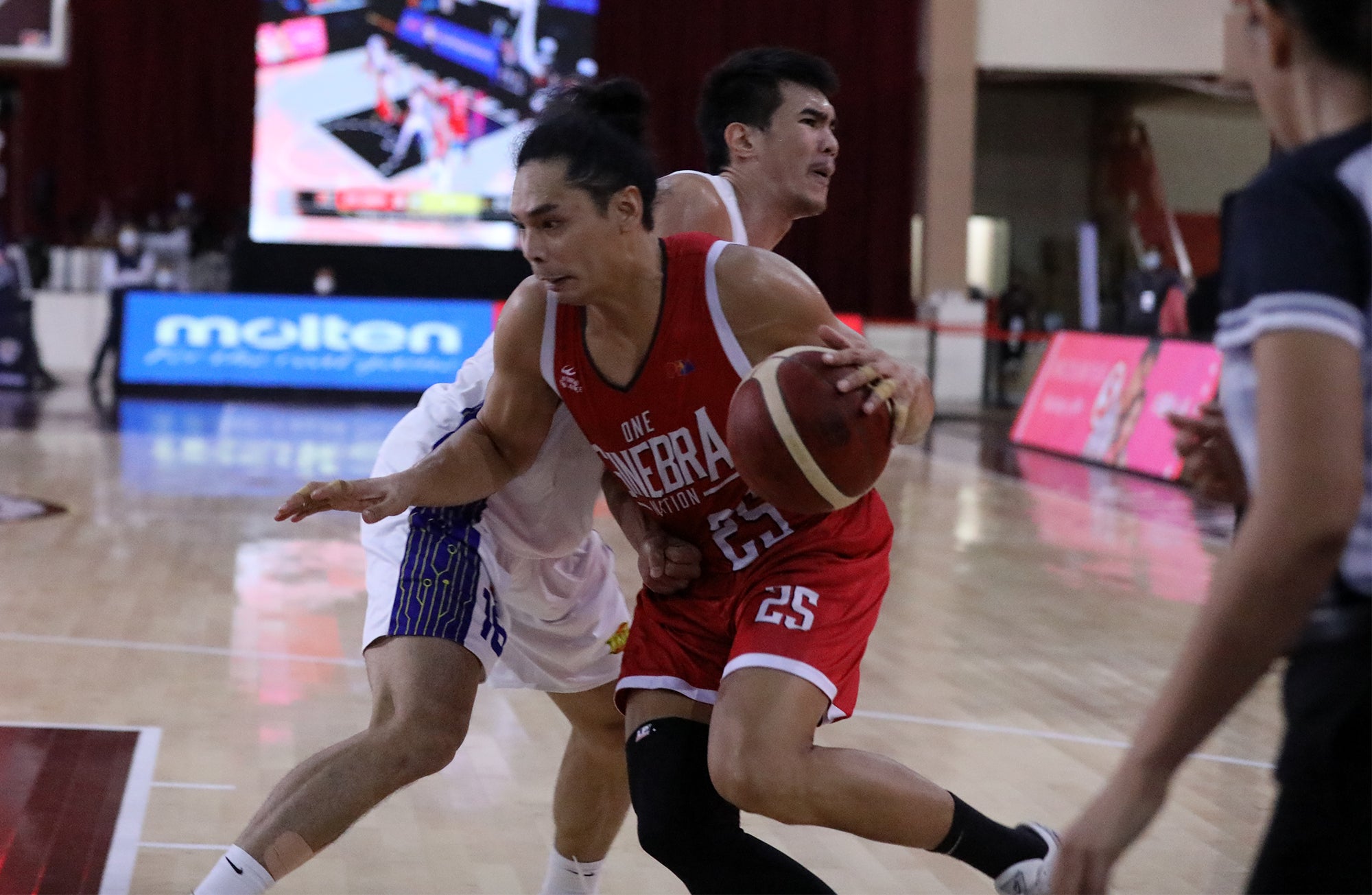 Aguilar was subbed off with 3:28 remaining in the game with Gin Kings absorbing a 88-67 rout on Sunday at DHVSU Gym in Bacolor, Pampanga.

He didn’t suit in on Wednesday against Phoenix.

“I think it was in the fourth quarter against TNT,” said Cone following Ginebra’s 94-87 win over the Fuel Masters. “Japeth said he had to come out of the game and that he got bumped on the side of his knee.”

“That usually indicates and MCL injury.”

Cone, despite the depleted roster in his hands, looked at the silver lining with Aguilar’s injury not as serious as an anterior cruciate ligament tear.

He added that no tears were found on Aguilar’s ligament.

“I’m just happy it’s not an ACL injury because if it was an ACL in jury he’d be out for six to nine months,” said Cone, whose team holds a 4-5 record at the eighth spot. “It was an MCL injury so that’s less severe.”