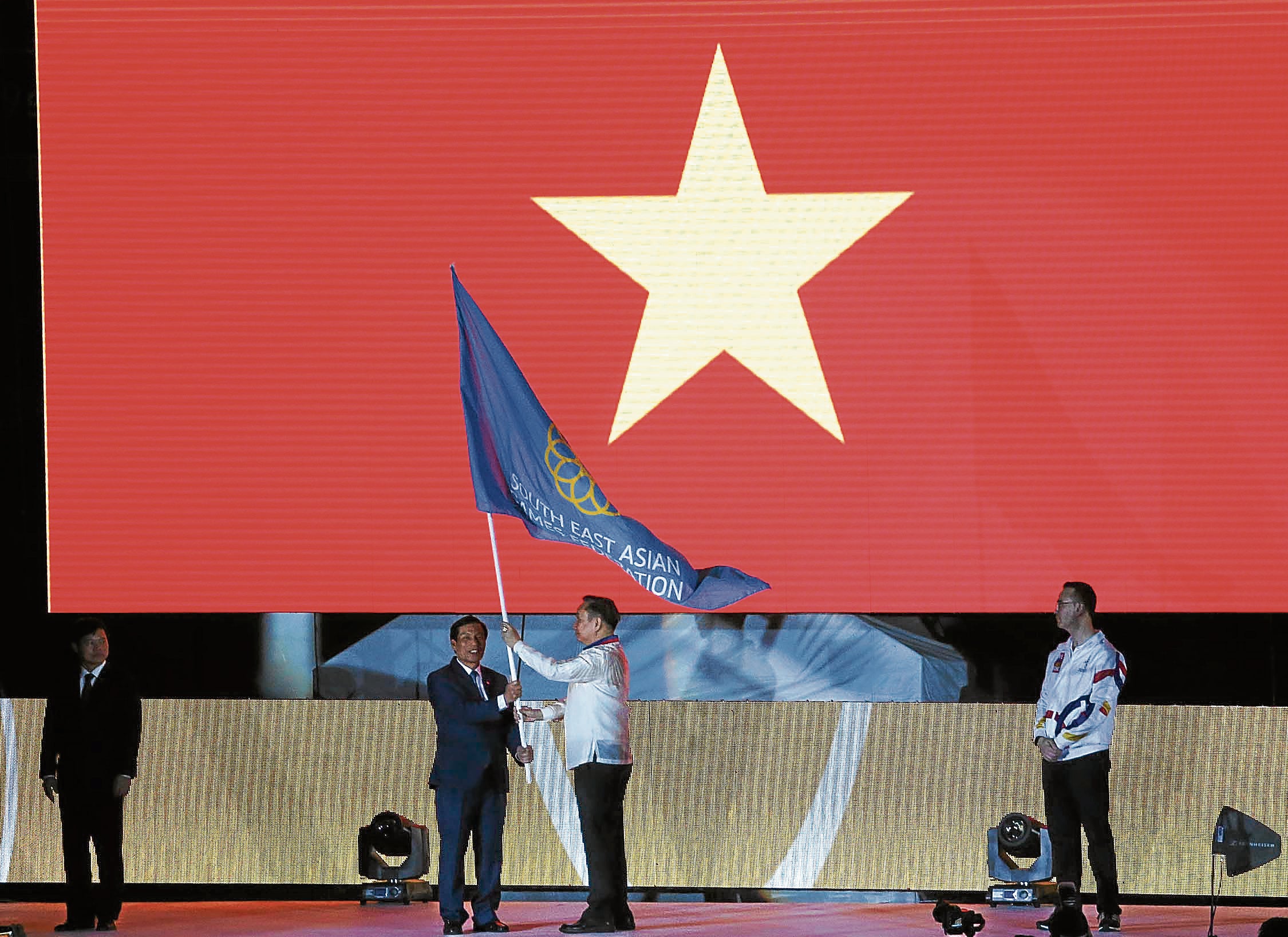 According to Tolentino, Thailand is also due to announce the postponement of the Asian Indoor and Martial Arts Games (AIMAG) to 2023 within the same timeframe.

“We are expecting both governments of Thailand and Vietnam to make the official announcements next week,” Tolentino said.

The AIMAG was originally scheduled from March 10 to 20 next year in Bangkok and Chonburi but the quadrennial event had to be pushed back due to health and safety reasons.

The SEA Games, meanwhile, was supposed to take place from November 21 to December 2 this year.

As a result, Tolentino said the additional budget amounting to P650 million that the House and Senate agreed to add to the Philippine Sports Commission’s coffers in 2022 would have to be reduced.

“As I have committed in my manifestation during the budget hearing for the PSC, the budget for any of these games that will be canceled or postponed will have to be excluded or returned to the National Treasury,” he said.