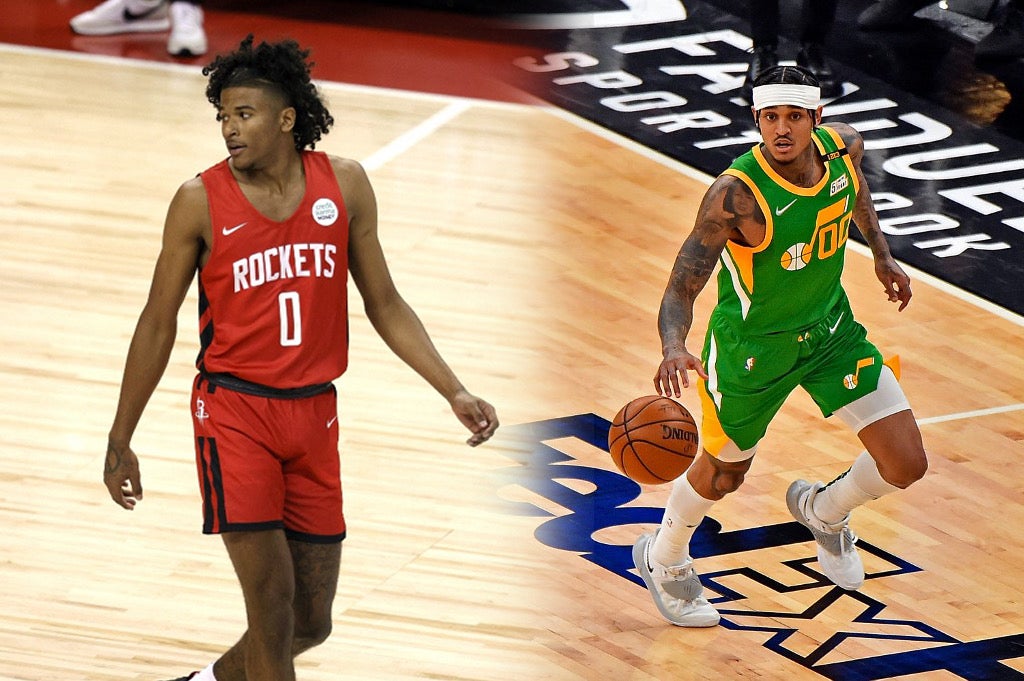 MANILA, Philippines—The Houston Rockets will be hosting a Filipino Heritage Night when the Utah Jazz visit on October 28, marking the first time in NBA history that two players of Filipino descent meet each other in the league.

Attention will be on second overall pick Jalen Green as the Rockets rookie takes on reigning Sixth Man of the Year Jordan Clarkson.

Toyota Center, the Rockets’ home arena, announced on its website that fans in attendance will receive a Jalen Green t-shirt and those who avail of the added ticket perks will have take home a hat and a post-game Q&A with the rookie.

This will be the first time that the Rockets will host a Filipino Heritage Night.

The Brooklyn Nets back in January 2020 hosted its own celebration in honor of the Filipino community in New York, New Jersey, Pennsylvania, and Connecticut.

The Golden State Warriors also had its own night in January 2021 in honor not only of the Filipino community in the Bay Area but also of former player Raymond Townsend, the first NBA athlete to have roots in the Philippines.