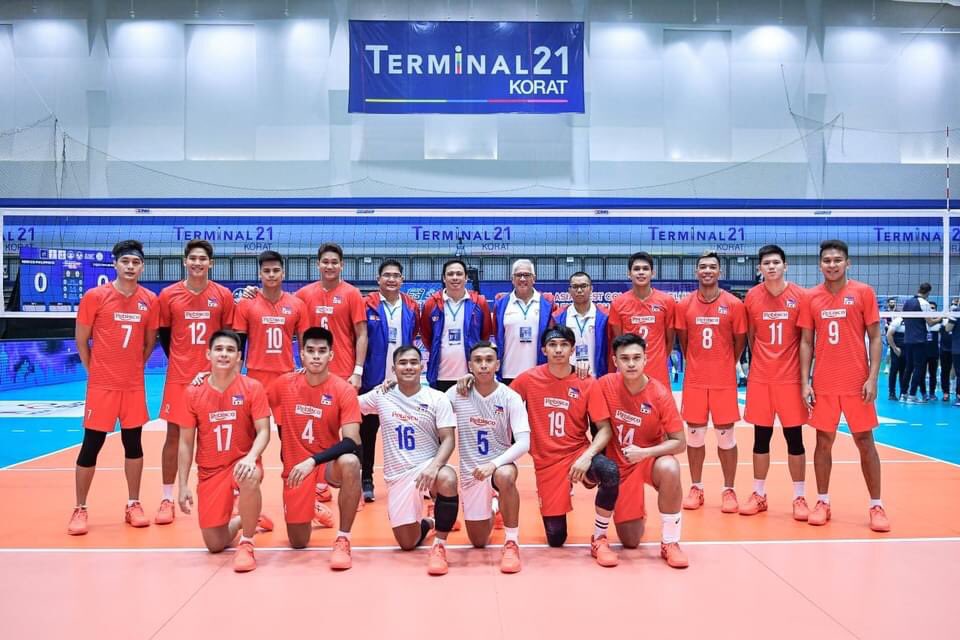 MANILA, Philippines—Its first game in the 2021 AVC Asian Men’s Club Volleyball Championship may have ended in a loss, but Team Rebisco was eager to take in the experience on a positive note.

Head coach Dante Alinsunurin said the loss was a learning experience for the team which played its first match in almost two years.

“It’s a really great opportunity for us to finally get back to competing internationally after almost two years,” said Alinsunurin whose team lost to the defending Iranian Super League champion.

“It’s a tremendous experience for us, as well, that we got to face a high-level Asian team like Iran.”

Joshua Umandal, who led the Filipinos with seven points, was proud of how his team fought despite the gulf in quality between them and the Iran internationals.

Saber Kazemi and Mehdi Jelveh were part of Iran’s national team that won the gold in the 2021 Asian Men’s Volleyball Championship.

“We really struggled but I am still glad of how we fought and tried to bring the best out of each other,” said Umandal. “The Iranian team’s on a different level, but I am confident with my team and all the preparations we did to get here.”

“We didn’t take the win but we are still grateful for the chance to compete against the best,” added Umandal.