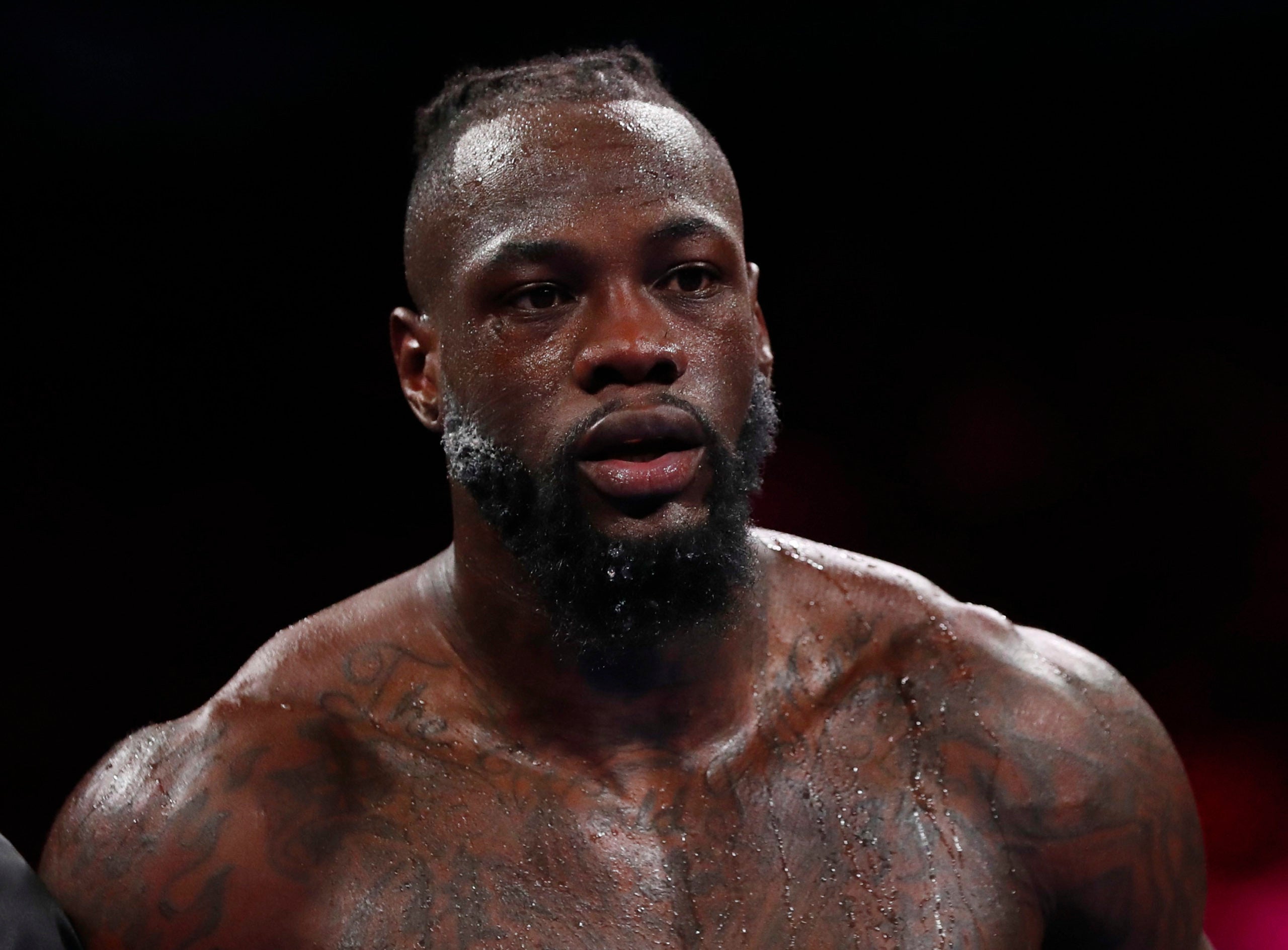 Deontay Wilder has no plans to retire, the American boxer’s trainer Malik Scott said, after he was knocked out by Briton Tyson Fury in their WBC heavyweight world championship fight on Saturday.

Fury (31-0-1) weathered the early storm to outbox Wilder and landed the decisive blow in the 11th round to close out their trilogy and remain the undefeated lineal champion.

“Deontay has set his family financially secure so he doesn’t have to fight to make a living,” Scott told iFL TV.

“But retiring is not in his plans at all and not something we’ve discussed.”

PHOTO OF THE YEAR 👑🤝 KO OF THE YEAR. @Tyson_Fury | #FuryWilder3 pic.twitter.com/roOmbNFtuB

Scott said Wilder (42-2-1) deserved to have more high-level fights and be involved in main events.

“Deontay was great on Saturday, but Fury was even greater — it was a great night of boxing for the heavyweight division,” he added.

“You have to give Fury credit for having a good chin and getting up. Fury is a legend, one of the best in the heavyweight division in any era, and it’s the same about Deontay.”