Kyrie Irving on non-vaccination: 'This is about my life' | Inquirer Sports
Close
menu
search 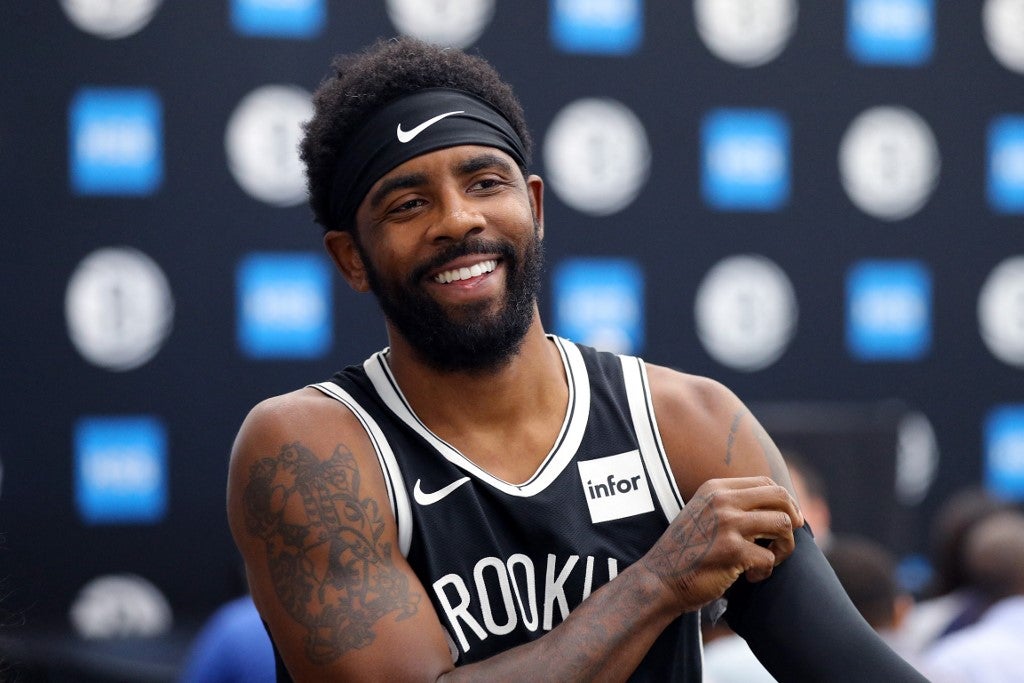 Kyrie Irving said he understands the career and financial implications of his decision not to be vaccinated against COVID-19 and that he is willing to stand up for what he believes in.

The Brooklyn Nets said earlier this week that they are benching Irving since his lack of vaccination means he can’t practice or play in New York City, and they won’t put the team in a situation where he is a part-tme road player.

Irving addressed the situation Wednesday night while speaking on Instagram Live. They were his first public comments since Sept. 27 when he chatted with reporters via videoconference.

“The financial consequences, I know I do not want to even do that,” Irving, 29, said. “But it is reality that in order to be in New York City, in order to be on a team, I have to be vaccinated. I chose to be unvaccinated, and that was my choice, and I would ask you all to just respect that choice.

“I am going to just continue to stay in shape, be ready to play, be ready to rock out with my teammates and just be part of this whole thing. This is not a political thing; this is not about the NBA, not about any organization. This is about my life and what I am choosing to do.”

When, or whether, he gets the chance to play this season is up in the air. But Irving, who won an NBA title with the Cleveland Cavaliers in 2016, said he isn’t giving up on his dream of winning another championship in Brooklyn with superstars Kevin Durant and James Harden.

And he said he isn’t retiring.

If he doesn’t play this season, he could lose more than $17 million in pay for the games that would have been played in Brooklyn and at Madison Square Garden.

Irving said he isn’t either pro-vaccine or anti-vaccine but that it isn’t right for him. He emphasized he isn’t angry with the Nets or the NBA and doesn’t condemn those who made the decision to get vaccinated.

“I am staying grounded in what I believe in. It is as simple as that. It is not about being anti-vax or about being on one side or the other. It is just really about being true to what feels good for me. … If I am going to be demonized for having more questions and taking my time to make a decision with my life, that is just what it is. … I know the consequences of the decisions that I make with my life. I am not here to sugarcoat any of that.”