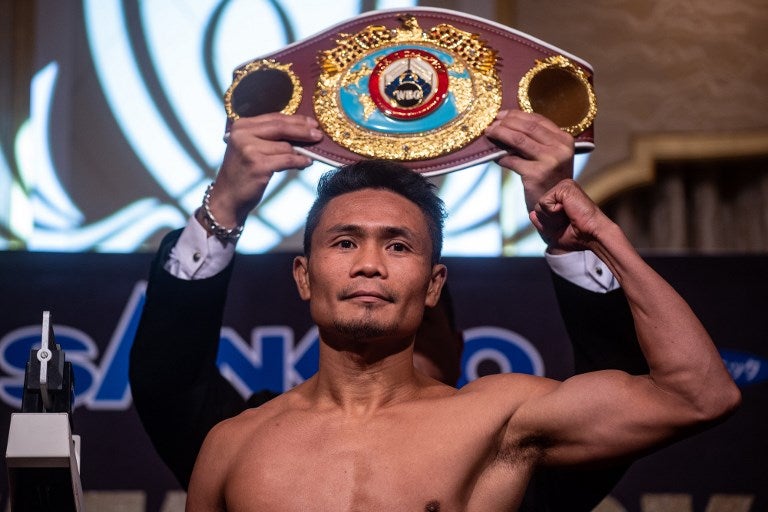 Nietes, a four-division titlist, is the second Filipino to join the boxing promotions after Nonito Donaire.

“It’s such a great pleasure to get this promotional contract with Probellum,” said Nietes. “I am so proud to be part of it, and I am looking forward to fighting again soon so that I can continue to show my boxing abilities and technique.”

Nietes is still going strong at 39 years old. He is coming off a dominant win over Colombia’s Pablo Carillo last April in his first fight after a 16-month layoff.

“We’re pleased to welcome such an illustrious boxer like Donnie Nietes to the team,” said Schaefer, president of Probellum. “We have seen the lower weight classes finally receive the praise they deserve in recent years, and Donnie is a key part of that stacked super-flyweight division.

“He has already won world titles in four divisions, making him a true legend of the sport, and we’re proud to now be working together as we look to help him claim world honors again in the near future.”

In October of last year, Nietes signed with MTK Global and D4G two months after his previous longtime promotional company ALA Boxing closed shop due to the pandemic.

Nietes (43-1-5, 23KOs), unbeaten in his last 35 fights or since November 2004, has been the epitome of consistency and is known for his methodical style in the ring.

He had said before that he hopes to fight the likes of WBA (Super) and WBC super flyweight champion Juan Estrada and former titleholder Roman Gonzalez.