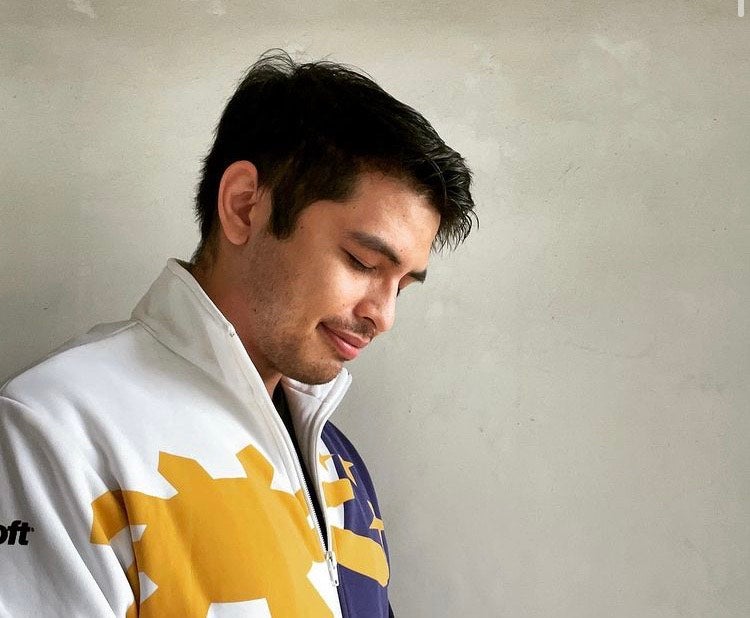 MANILA, Philippines—The country’s most successful athlete in the pandemic is about to break his own record of online victories.

On November 6, e-karate World No. 1 James delos Santos will gun for his 37th gold medal in the Athletes’ E-Tournament.

He expressed confidence in achieving it but the 31-year-old Delos Santos admitted leveling up is getting harder and harder.

“I was nervous in the final results of the Okinawa World Series, I ended up tied with Morocco,” Delos Santos told the Inquirer.

He was referring to Moroccan Abdellatif Choukri who had to settle for silver after judges awarded the gold to Delos Santos “by flag system.”

After winning 14 straight tournaments at the start of 2021, Delos Santos absorbed four defeats and missed a competition.

His biggest setback came two weeks ago when he placed fifth in the E-SportsDate World Series #6.

In his other three losses, Delos Santos salvaged silver medal.

“There are still goals I set up ahead, and one of them is surpassing my last year’s performance,” said Delos Santos.

In the next few weeks, he gets to accomplish that as well.