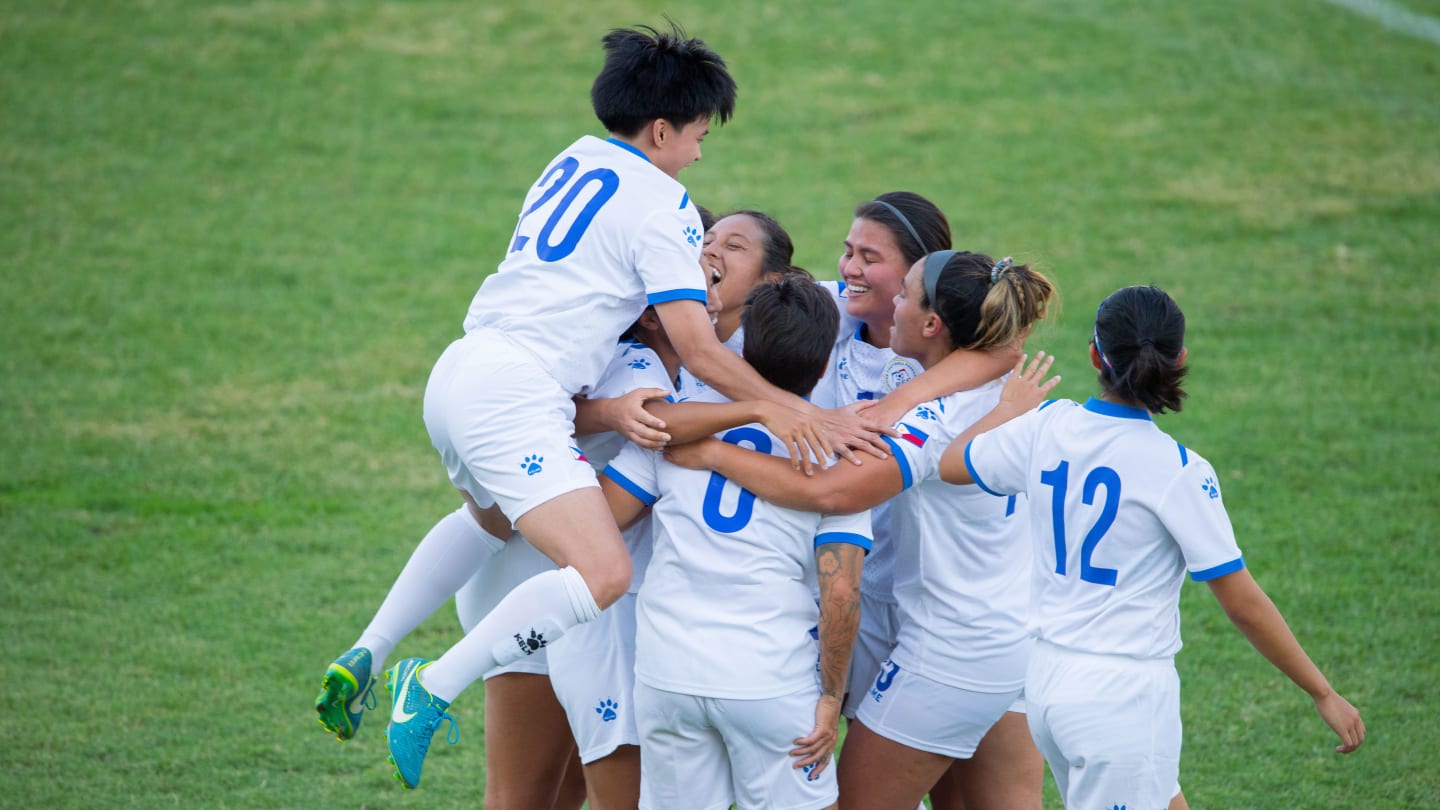 In a ceremony held in Kuala Lumpur on Thursday, the Philippines was bundled with world no.11 Australia, and also familiar nations Thailand and Indonesia in group B of the competition that will be played from January 20 to February 6.

The country is ranked no.68 in the world while Thailand is at no.39 with Indonesia at no.92.

Alen Stajcic, who previously coached Australia, will be manning the Philippines’ side.

The 47-year-old was one of Australia’s more successful coaches having led the Matildas to the 2015 and 2019 World Cup and also the 2016 Rio Olympics.

The Matildas also have defenders Alanna Kennedy of Manchester City and Steph Catley of Arsenal, and goalkeepers Mackenzie Arnold of West Ham and Lydia Williams also of Arsenal.

Host nation India is in Group A with China, Taiwan, and Iran while Group C has Japan, South Korea, Vietnam, and Myanmar.

The top two teams in each group, as well as two of the best third placers, will advance to the knockout quarterfinals.

Teams will be competing to get the five slots to the 2023 Fifa Women’s World Cup that Australia and New Zealand will be co-hosting.

Your subscription could not be saved. Please try again.
Your subscription has been successful.
Read Next
Australian gay footballer Cavallo ‘overwhelmed’ by support
EDITORS' PICK
vivo Philippines offers a free bouquet of flowers and a premium necklace perfect for Valentine’s Day
Omega Speedmaster super racing: Tiny device massive change
Philippines central bank to focus on inflation at next policy meeting – governor
Only 38% of students grade 1 to 3 prefer local language as medium of instruction — Pulse Asia
ACT slams Edca on 124th anniversary of PH-American war: ‘Tila hindi umalis ang mananakop’
House energy committee chair Arroyo bats for cheap electricity
MOST READ
Philippines’ own ‘Anna Delvey’ arrested in Taguig City
Pokwang admits she lied about cause of split with Lee O’Brian: ‘Umasa akong aayusin pa niya’
OWWA chief Arnell Ignacio: Socmed manager behind post on my love life
Vice Ganda asserts all is well with Karylle, takes swipe at ‘kuya’ who chimed in to be ‘trending’
Don't miss out on the latest news and information.