Not wanting to risk throwing away the gains of holding a second Philippine Cup in the pandemic, the PBA is dead-set in pushing through with the Reinforced Conference later this month, with commissioner Willie Marcial doing everything necessary to have the import-spiced tournament get off the ground and have it run smoothly.

The league has already gotten the approval from the Department of Foreign Affairs (DFA) to grant its imports 9-A visas for them to be allowed to work in the country, something the government agency has denied a multitude of foreigners ever since the outbreak of COVID-19 that has so far led to two hard lockdowns and grounded the economy.

Marcial is also hopeful that, even if they open the Reinforced by “the third or fourth week of November,” it can allow fans to come back and watch the games live in the playing venues, especially since the Inter-Agency Task Force for the Management of Emerging Infectious Diseases (IATF) has already allowed people back in cinemas.

“We are hoping that things turn out for the better for the rest of the year,” Marcial, who is still recovering from the harsh effects of COVID-19, told the Inquirer over the phone. “We are determined to hold the Reinforced Conference and are hoping that we can get our fans back inside the venues before the year ends.

“The PBA still believes that it can provide wholesome, quality entertainment for everyone at this time.”

The Reinforced Conference allows teams to sign up imports not taller than 6-foot-6 in height, with several of them already in contact with their prospects but still unable to ink them to contracts pending approval of the IATF.

“We have no choice but to follow what the government tells us,” Marcial, who was hobbled so bad by the ill effects of the virus he contracted a couple of months back that he was only able to watch Games 4 and 5 of the Finals between TNT and Magnolia live, said as he remains to be in constant contact with the IATF.

Marcial is hoping that alert level 2 is put in effect in NCR just before the second conference opens, as this is the only way that the league can play with imports outside of a bubble setting.

“If not, we would need to play in a bubble-type setting again,” he said. “And that would be something that needs to be discussed with the board.”

Marcial, who is now in rehab learning how to breathe right again after a brutal bout with the coronavirus, said that the league did well financially during the last Philippine Cup won by TNT, with the losses it suffered only being the gate attendance since the tournament was played in an empty Don Honorio Ventura State University gym in Bacolor, Pampanga.

TNT has its import 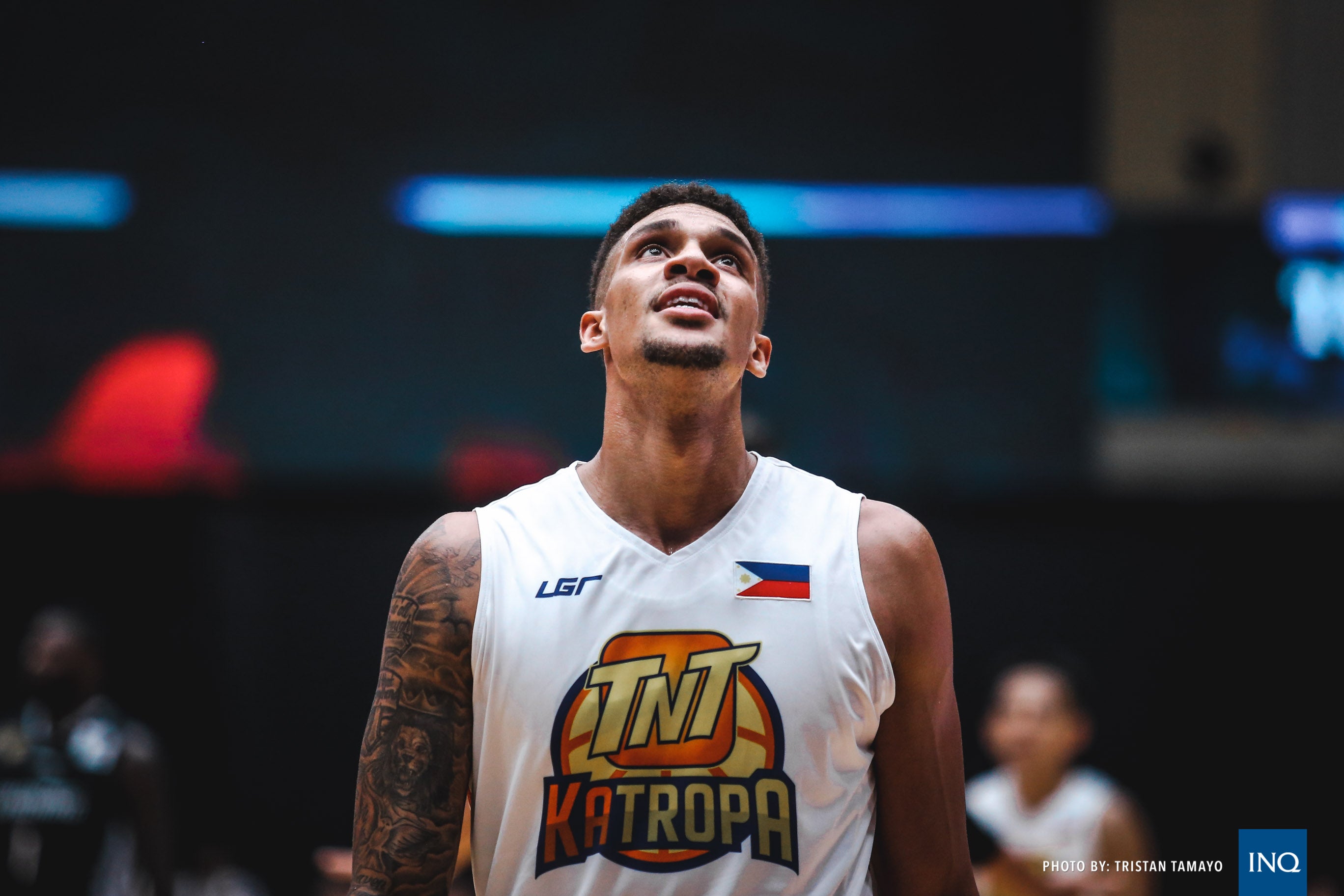 “It was very encouraging since we did well in the ratings and all the teams played a great conference,” Marcial, who will undergo a CT scan in February, said. “Of course, it would be better if we can allow the fans back in. I’m still keeping my fingers crossed.”

With its recent success, TNT is listed as the odds-on choice to win again with a local lineup that chopped down one powerhouse after another in the playoffs.

The Tropang Giga have signed up McKenzie Moore as its import as coach Chot Reyes bared that the decision to bring him back was because “we like his versatility” which can complement the formidable TNT locals.

And watching how the rest of the field beef up with imports of their choice in order to shoot TNT down is as interesting as the conference itself once it opens.

PBA looking at two-conference season for 2021

After PH Cup crown, Chot has his wards looking to new challenges ahead