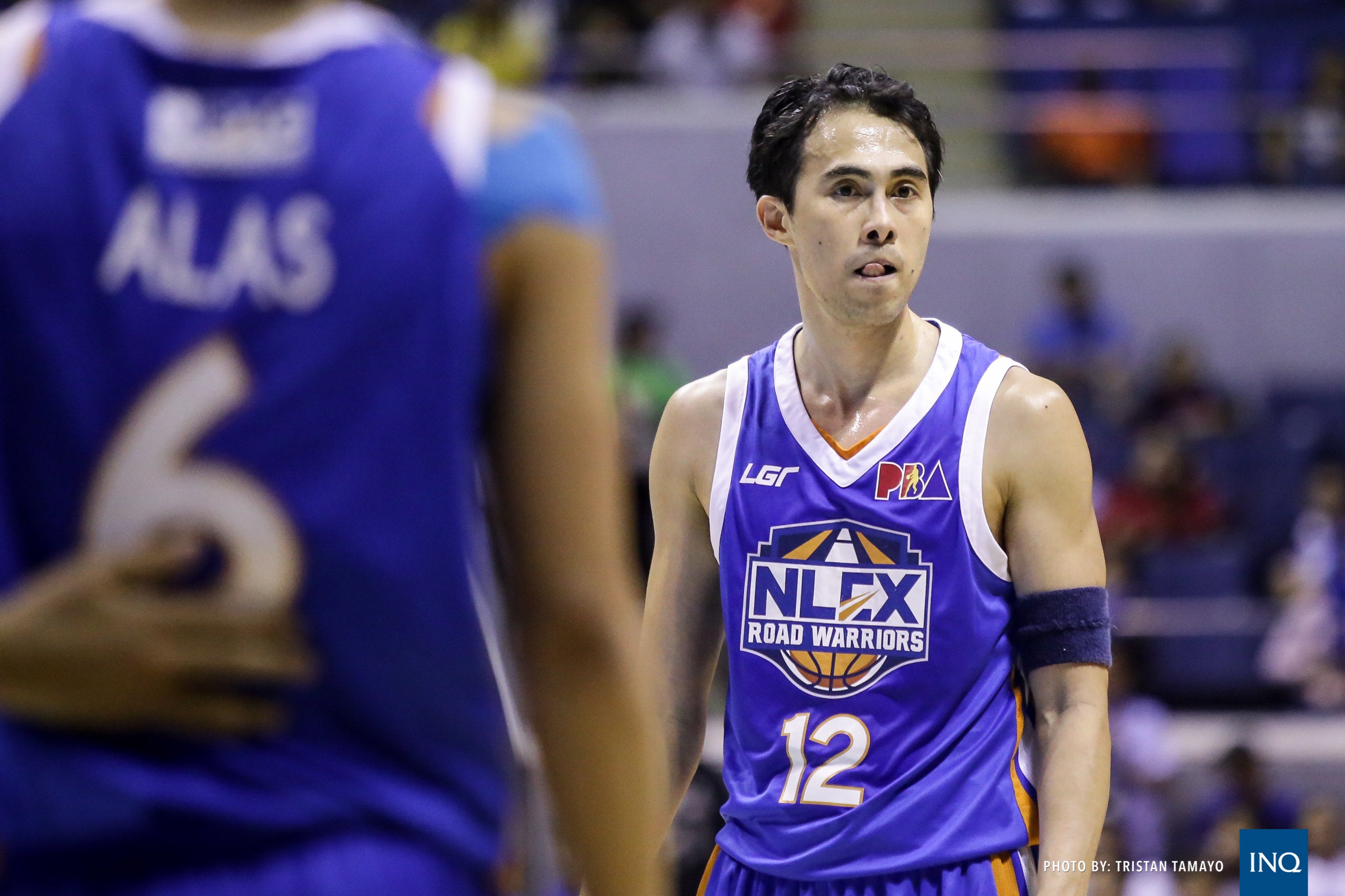 MANILA, Philippines—League veterans including Dylan Ababou and Larry Fonacier are set to make their returns into the PBA as they suit up for the association’s inaugural 3×3 season starting in November.

Ababou, the 10th pick in the original Gilas draft in 2011, will play under guest team Platinum Karaoke while Fonacier, who skipped the 2020 Philippine Cup in Clark, will suit up for NLEX’ 3×3 team Cavitex Road Warriors.

Other names who will be making a return to the PBA circle are LA Revilla, Nico Salva, Almond Vosotros, and Bacon Austria.

Vosotros, who was with TNT in the 2020 Philippine Cup, will play for the club’s 3×3 outfit while Revilla will once again represent NorthPort.

Salva, who last played for Meralco in 2020, will join Phoenix’ Limitless team while Austria, the son of eight-time champion coach Leo Austria of San Miguel, will banner the Beermen’s lineup.

Rivero will headline the Elasto Painters’ 3×3 squad Sista Super Sealers while Salem and Roño will go to Terrafirma and guest team Pioneer, respectively,

Villamor will suit up for Barangay Ginebra’s half-court squad while Batino and Javelona going to Meralco and Purefoods, respectively.

The PBA 3×3 tournament will have 13 teams, 10 of which are from the regular franchises and three are guest clubs.