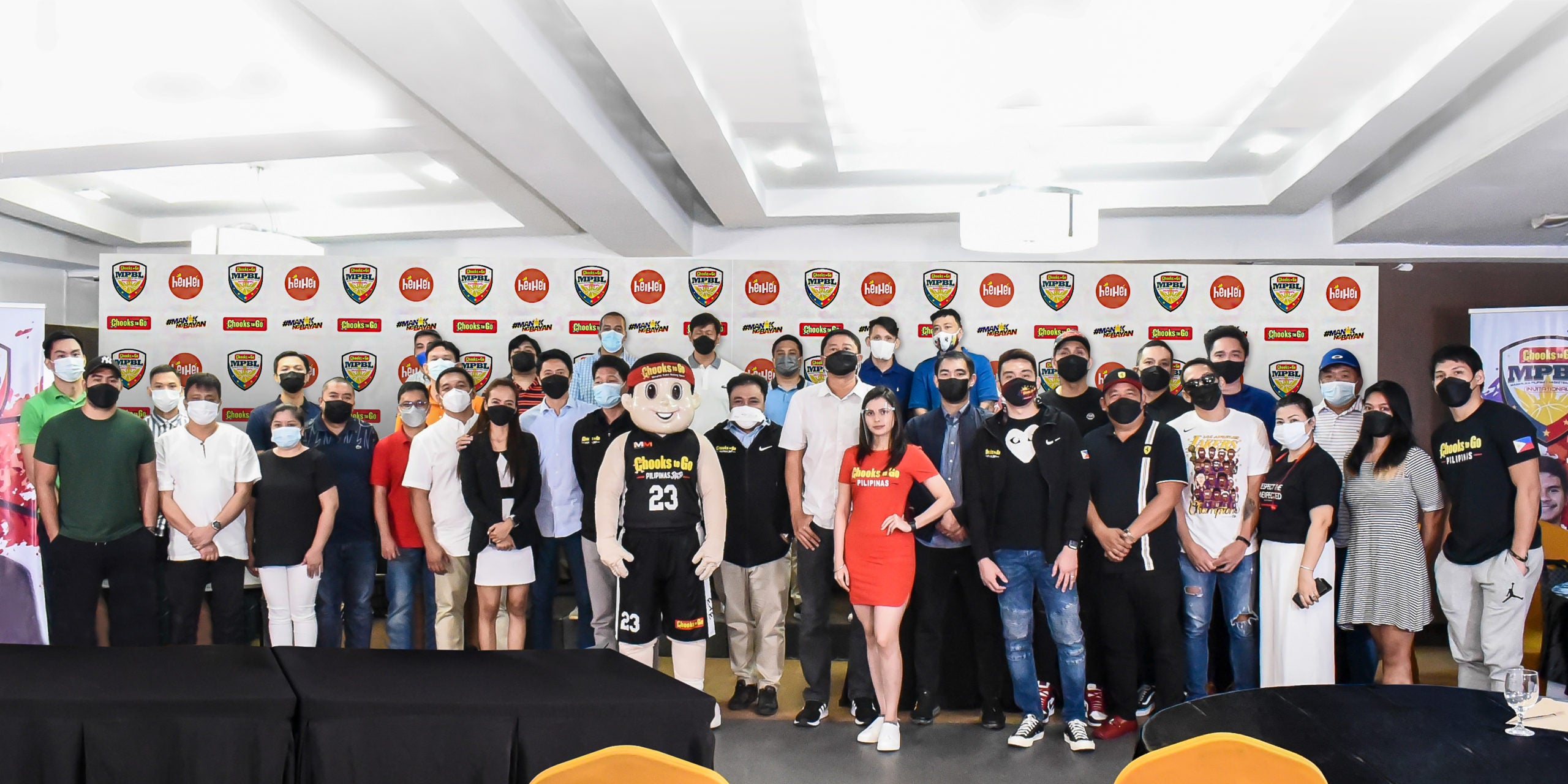 MANILA, Philippines — The Maharlika Pilipinas Basketball League (MPBL) is in the process of turning professional and gaining accreditation from Fiba.

On top of becoming a pro league, the MPBL has also made a couple of major changes with regard to player eligibility after scrapping the height limit for Fil-foreigners and restrictions on the number of homegrown players and ex-pros.

From now on, a Fil-foreigner will only need a Philippine passport to be eligible to play in the MPBL.

Previously, Fil-foreigners above 6-foot-5 were not allowed to play in the league.

Chooks-to-Go, which began a partnership with the MPBL in 2019, will also take on a more significant role in handling the league beginning with the Invitational Tournament set from December 11 to 21 at either Caloocan Sports Complex, Ynares Sports Arena in Antipolo, or Sta. Rosa Sports Complex.

“The involvement of Chooks-to-Go is a little bit more expanded coming from a title sponsorship. Now, Chooks-to-Go will now handle the operations of the league,” said Chooks-to-Go Pilipinas spokesperson Mark Zambrano. “This will still be done in cooperation and partnership with both our league founder Sen. Manny Pacquiao and the office of commissioner Kenneth Duremdes.”

“There will be changes but these changes will all be good for the league. Side-by-side, that’s what we’re going to do.”

A total of 13 teams have already confirmed their participation in the Invitational Tournament led by Lakay season champions Davao Occidental Tigers.

Joining Davao Occidental are the Nueva Ecija Rice Vanguards, the Makati Super Crunch, the GenSan Warriors, the Caloocan Supremos, the Sarangani Marlins, the Rizal Golden Coolers-Xentro Mall, the Marikina Shoemasters, the Laguna Heroes, the Bicol Volcanoes, the Imus Bandera, the Negros Mascuvados, and a team from Bacolod.

“First of all, we thank all the team owners and Chooks-to-Go for the new partnership. We both have a common goal which is to help our players reach their potential,” MPBL commissioner Kenneth Duremdes said. “There were players who really struggled this pandemic. Patience is really a virtue the MPBL really waited for the right time to reignite the league.

“This is the best time that the fans and the players have long been waiting for,” he added.