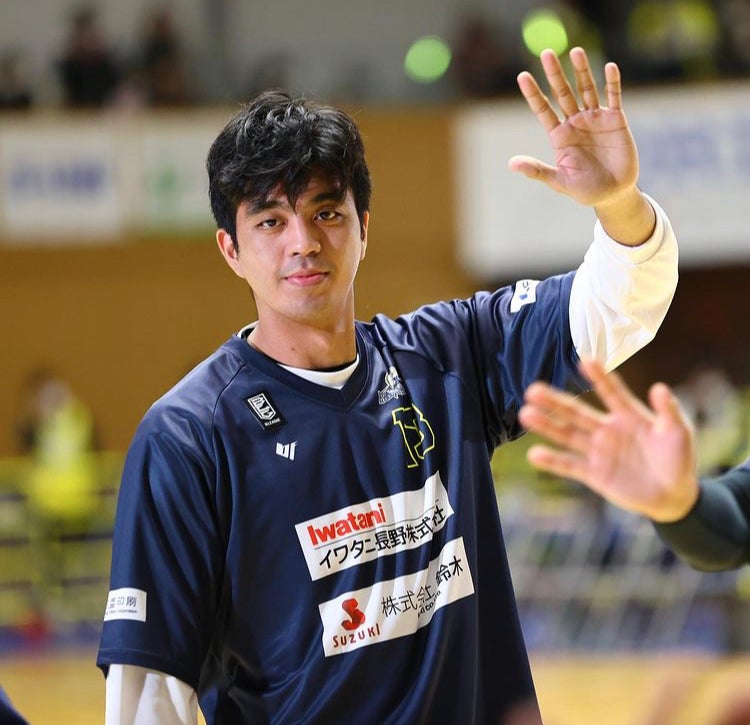 MANILA, Philippines — Matthew Aquino has been selected to be part of the Japanese national team pool for the first window of Fiba World Cup Asian qualifiers.

“I am honored to be selected as a candidate for the Japanese national team,” said Aquino, who suited up for Adamson and National University in the UAAP, in a statement Monday.

Aquino, the son of PBA legend Marlou, is currently signed with the Shinshu Brave Warriors in the Japan B.League as a local.

The 25-year-old center, listed at 6-foot-9, has Japanese heritage traced to his grandmother.

His teammate at Shinshu Yudai Okada was also called up.

According to the Brave Warriors, the selection of Aquino and Okada marked the first time that a player from their squad has been included in the national team pool.

Japan, which is already qualified for the World Cup as joint host along with the Philippines and Indonesia, plays back-to-back home games against China in the first window of the qualifiers starting November 27 in Sendai.