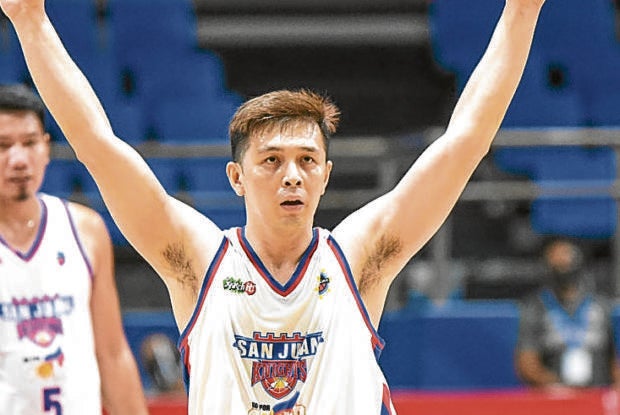 A bunch of late entrants padded to 22 teams the participants in the Chooks-to-Go MPBL (Maharlika Pilipinas Basketball League) Invitational set on Dec. 11 to 21, most probably at Mall of Asia Arena in Pasay City, as the league prepares for its regular season calendar next year.

Commissioner Kenneth Duremdes said the league will be doing things step by step and hopes everything finally normalizes by next year when it gets to kick off its 2022-2023 season during its traditional June 12 opener.

A long preseason is in the pipeline shortly after the Invitationals, and then after a short break, the league will proceed with the opening of the season proper after a two-year absence due to the pandemic.

“The league will be reignited,” said Duremdes during the online Philippine Sportswriters Association Forum on Tuesday. “That’s why the players need to be in shape because the MPBL will be reopening in 2022.”

Initially, only 13 teams committed to join the tournament, the conduct of which will be handled by Chooks-to-Go.

According to Duremdes, the Invitational will be under the supervision of the Games and Amusements Board and will be monitored by Fiba (International Basketball Federation).

If allowed by the IATF (Inter-Agency Task Force for the Management of Emerging Infectious Diseases), a limited audience will be allowed to watch the games (five a day) live starting at 9 a.m.

“We’re ready [to restart],” said Duremdes. “The time is right. The teams are ready and the players are in shape, basketball-game ready.”

In adherence to health protocols, Duremdes said the tournament will adopt the closed-circuit format, with the players and officials, all of whom must be fully vaccinated, restricted in movement from their homes to venue, and vice versa.