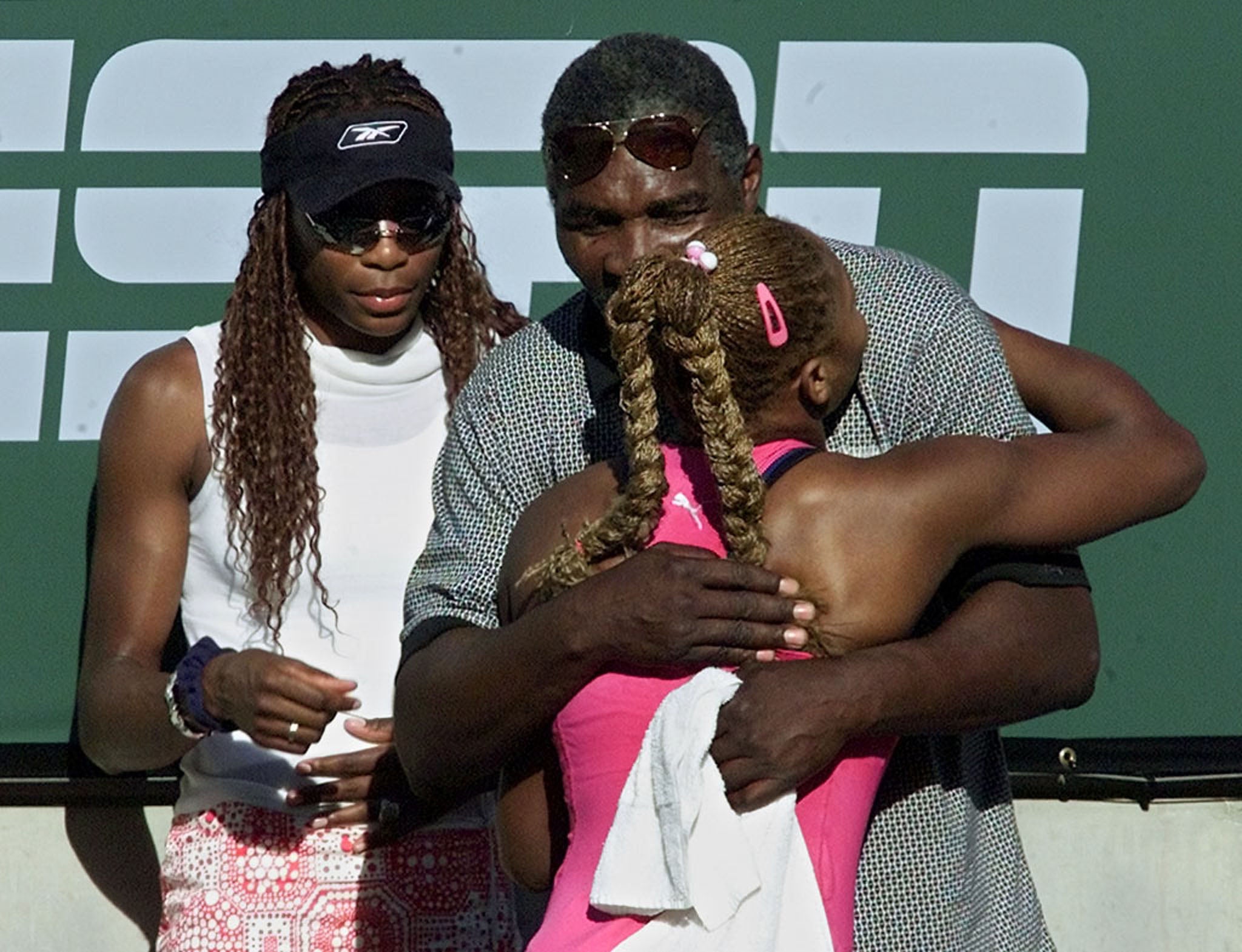 Serena Williams says she is still traumatized by an experience at Indian Wells in 2001 when she was booed by the crowd after accusations she reached the final after her father, Richard, pulled sister Venus out of their semifinal clash.

The crowd of nearly 16,000 fans booed 19-year-old Serena as well as Venus and Richard when they took their seats. Although Serena came from behind to win the title in three sets, she said she was in no mood to celebrate.

“I remember I was playing this infamous match at Indian Wells … That was a rough one for me,” Serena, 40, told Will Smith in a Red Table Talk interview ahead of the release of “King Richard” – a film about their father.

Serena did not return the following year to defend her title at the tournament that is sometimes called the “fifth major”, with the American boycotting the event until 2015.

“Even when I went back 14 years later, it was very traumatizing,” said Serena, a 23-times Grand Slam champion.

“Talk about post-traumatic stress and mental anxiety. I remember sitting in the bathroom thinking, ‘Wait, I’m not going to go back. I just don’t think I should do this. What if they start booing again?’ It was really hard for me.”