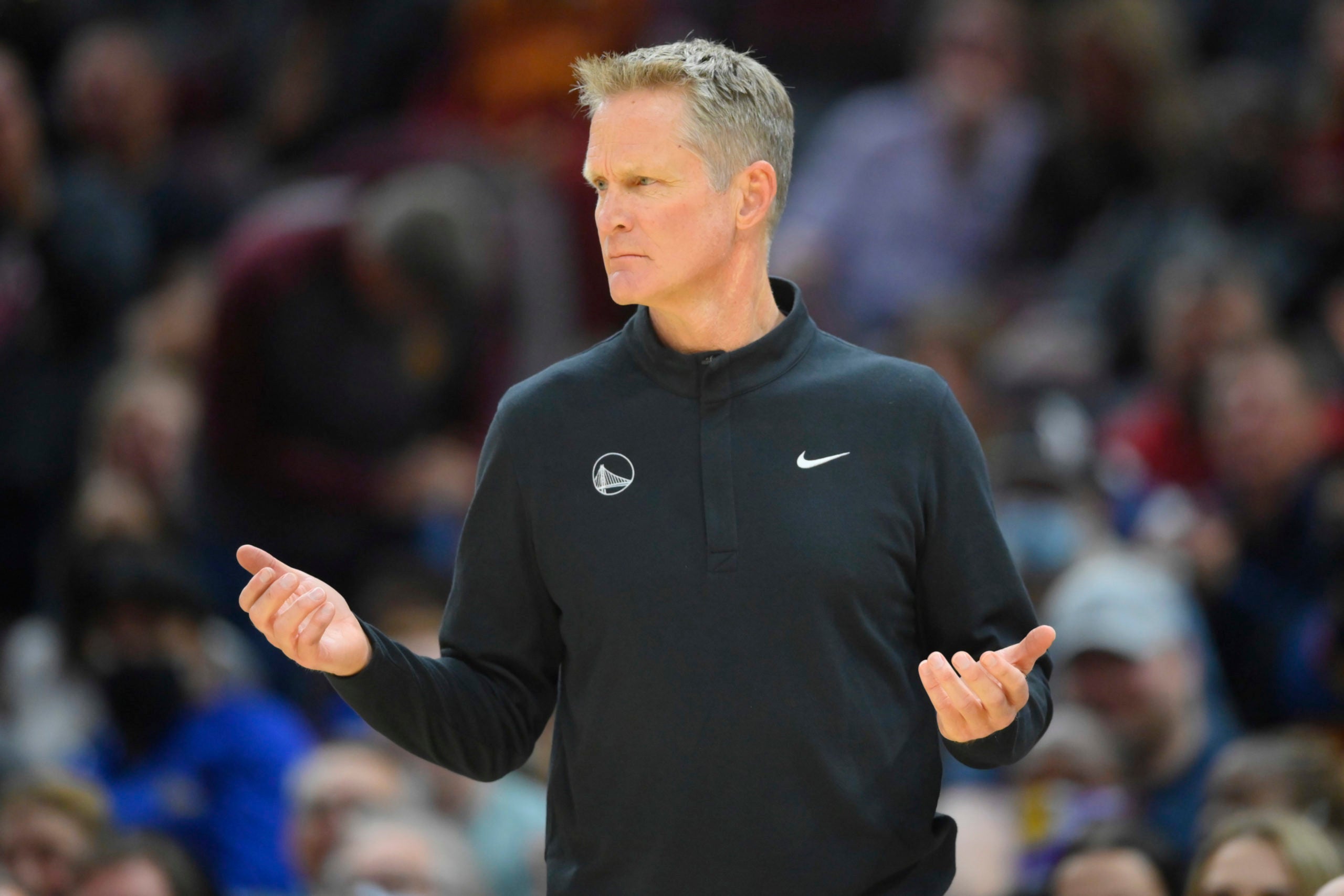 The protests in Kenosha were in response to the police shooting of Black man Jacob Blake.

Kerr, who is one of the NBA’s leading voices on social issues, said he was not surprised by the verdict but was concerned about its implications.

“We are seemingly all right with a teenager’s right to take an AR-15 to an area where there is civil unrest. That’s really scary and concerning,” he told reporters ahead of the Warriors matchup against the Detroit Pistons on Friday.

The verdict “poses great risk going forward if we continue to go down this path of open carry and states determining that people, even underage people, can have weapons of war,” he added.

“This is America, and we’re treading down a dangerous path.”

‘We live in two Americas’, says LeBron after Capitol siege