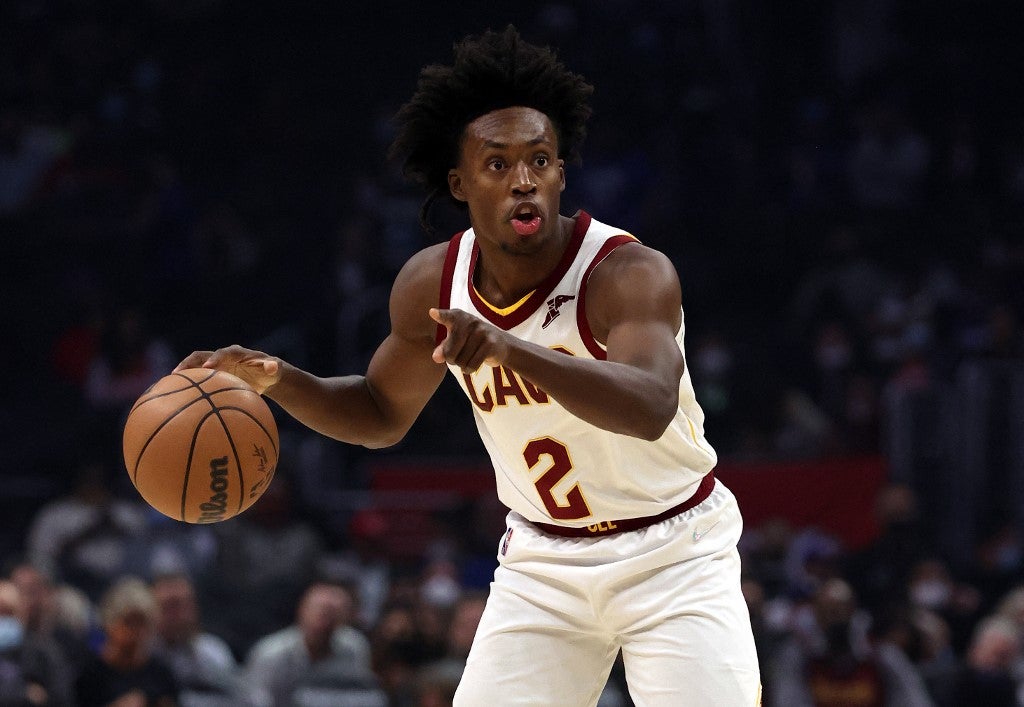 Collin Sexton #2 of the Cleveland Cavaliers in the first quarter at Staples Center on October 27, 2021 in Los Angeles, California. Ronald Martinez/Getty Images/AFP

The Cleveland Cavaliers guard underwent season-ending knee surgery on Wednesday in Atlanta, according to an announcement by the team Friday.

Sexton sustained a torn meniscus in his left knee against the New York Knicks on Nov. 7. He ended his season averaging 16 points — second on the team — as well as 3.3 rebounds and 2.1 assists.

The Cavaliers, who have been hit hard by injuries lately, have dropped three straight games following a 9-5 start to the campaign. They played their most recent game Thursday against the Golden State Warriors without promising rookie big man Evan Mobley (elbow), starting center Jarrett Allen (illness) and forwards Lauri Markkanen (health and safety protocols) and Cedi Osman (back), in addition to Sexton.