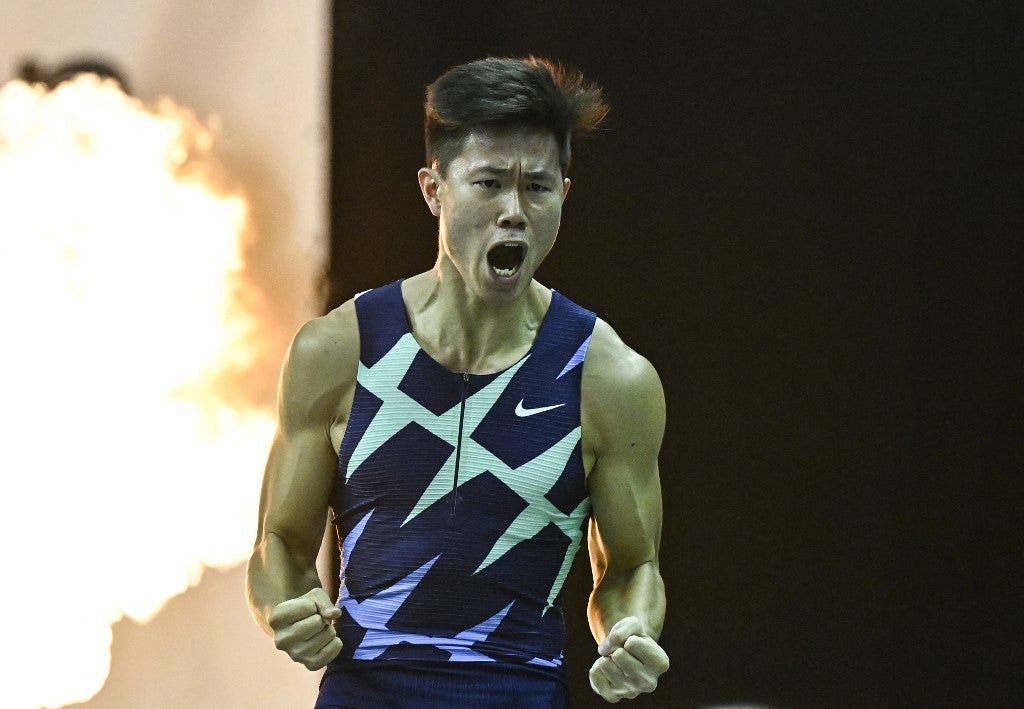 Patafa claimed Obiena, who finished 11th in the pole vault competition at the 2020 Tokyo Olympics, of falsifying his liquidation reports and ordered the Olympian to return €85,000 (over P4.8 million) to the national sporting association.

Obiena was also accused of failing to pay his coach Vitaly Petrov.

“I’ve filed formal complaints with the POC, IOC, and the World Athletics, as we are now talking standard defamation of character,” said Obiena in a press conference Sunday. “I have retained legal counsel and I do intend to pursue this vigorously.”

“This entire incident has damaged my reputation. I welcome any court of law to shed light under the power of evidence and investigate this matter.”

Petrov, who joined Obiena in the press conference, disputed Patafa’s accusations and said that Obiena paid him the €5,000 monthly stipend.

The pole vaulting coach has also informed Patafa President Philip Ella Juico through a letter that he received his pay from Obiena.

“With this letter I would like to thank you once again for your help and to confirm that EJ Obiena compensated me my salary which was agreed with him before in full beginning 2018 until now,” wrote Petrov. “I have no complaints against him. Ernest is an outstanding athlete of your country and my purpose is still to make him an elite world-known athlete.”