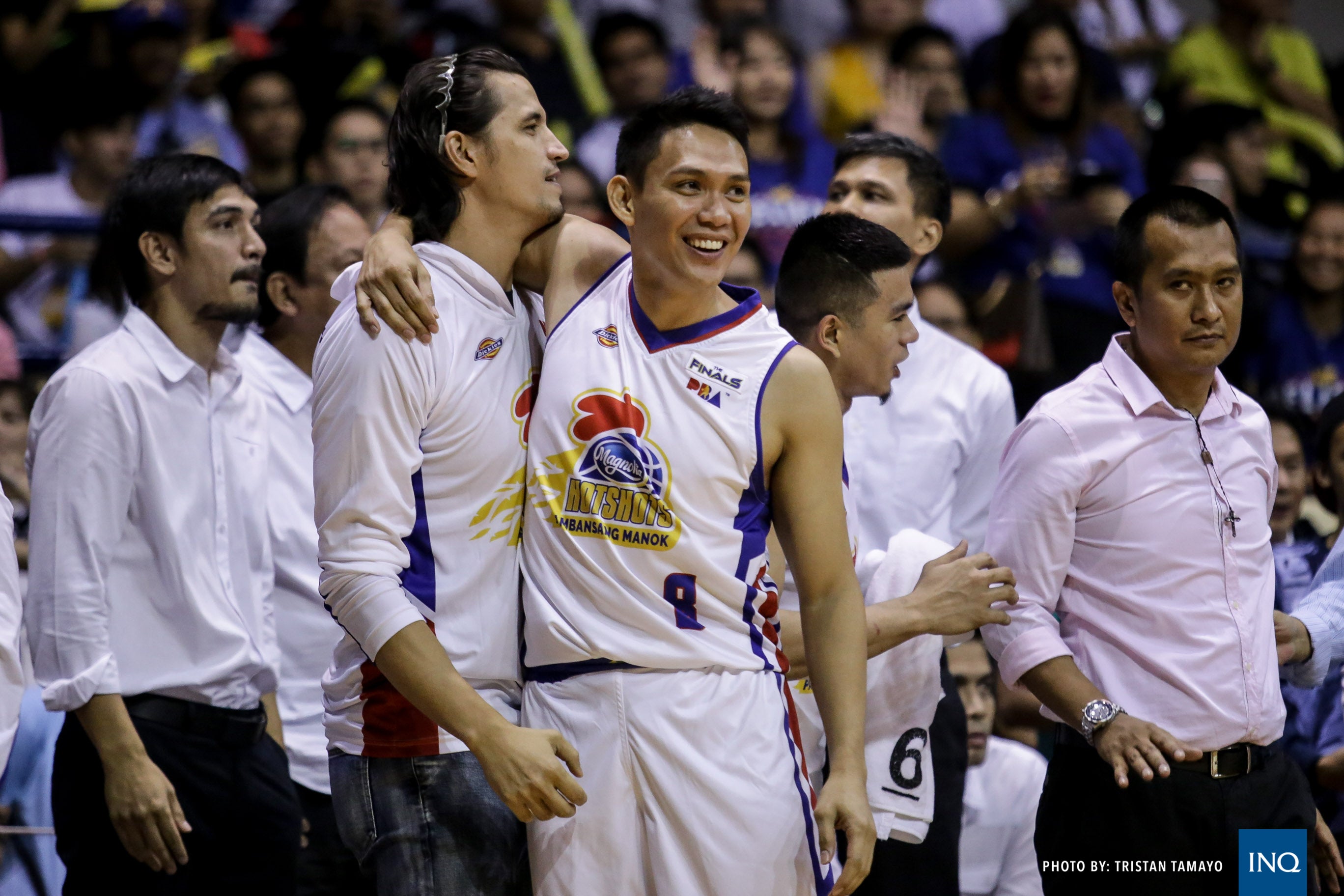 MANILA, Philippines– PJ Simon and Marc Pingris have come out of retirement to join Nueva Ecija in the Maharlika Pilipinas Basketball League, which is set to hold a pocket tournament next month.

Pingris, one of the best big men of his generation, announced his retirement in May after a storied 16-year career in the PBA.

His longtime teammate Simon, meanwhile, made the decision in September last year after 17 years in the league.

The two will boost Nueva Ecija’s side in 22-team MPBL Invitational from December 11 to 12 ahead of the planned regular season next year.

The MPBL announced earlier this month that is had begun the process of turning pro.