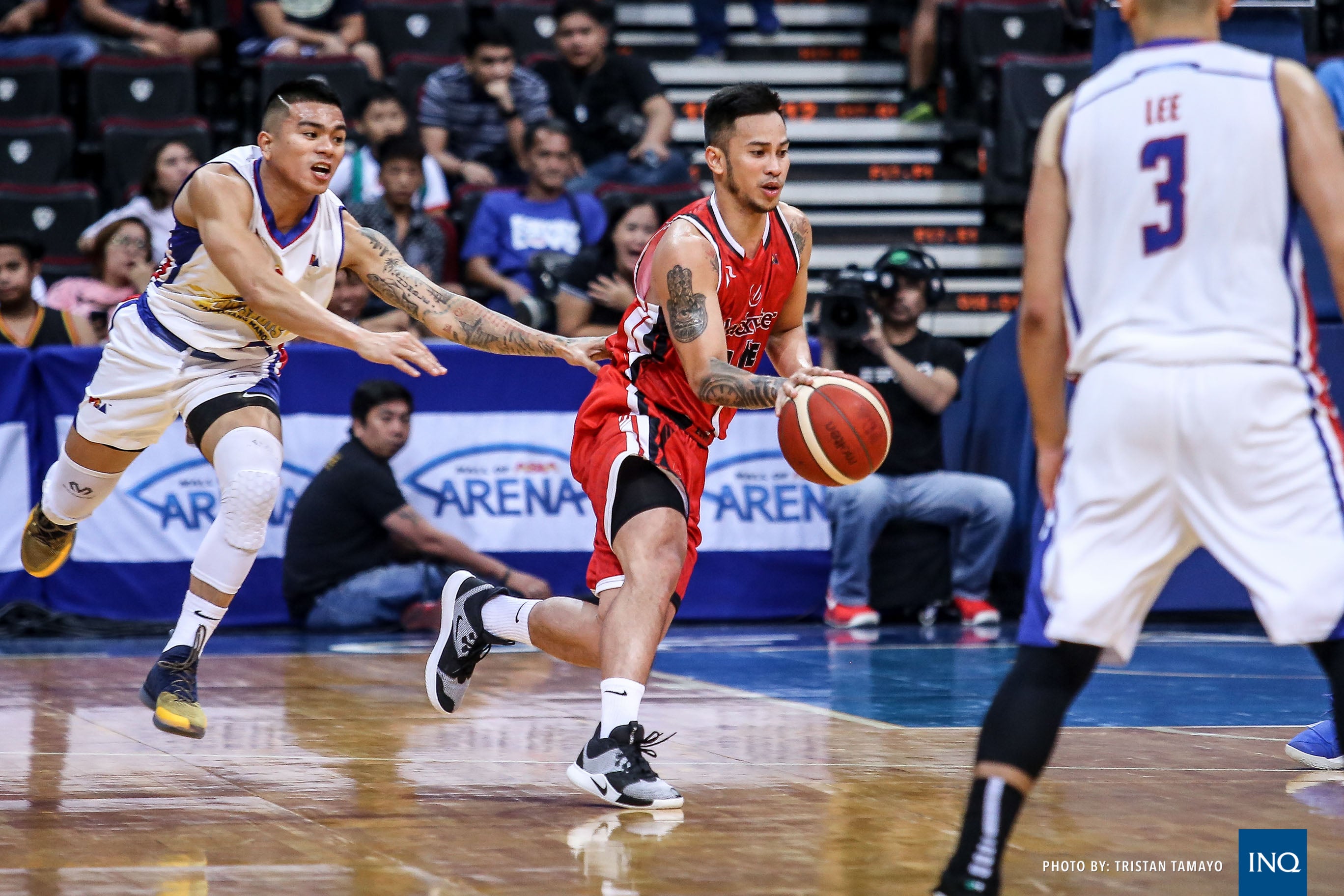 MANILA, Philippines—Nueva Ecija continued its bullish recruitment of former PBA players who will suit up for the club in the coming Maharlika Pilipinas Basketball League Invitational set for December 11 to 23 at Mall of Asia Arena.

The Rice Vanguards added former Blackwater guard Roi Sumang to its roster, which the league announced on Wednesday.

Sumang is the third former PBA player to join the team in a span of one week after Purefoods legends Marc Pingris and PJ Simon signed for the club at the end of November.

Nueva Ecija’s aggressive recruitment of talent put the team as the early favorites for the competition that will award P2 million to the champion.