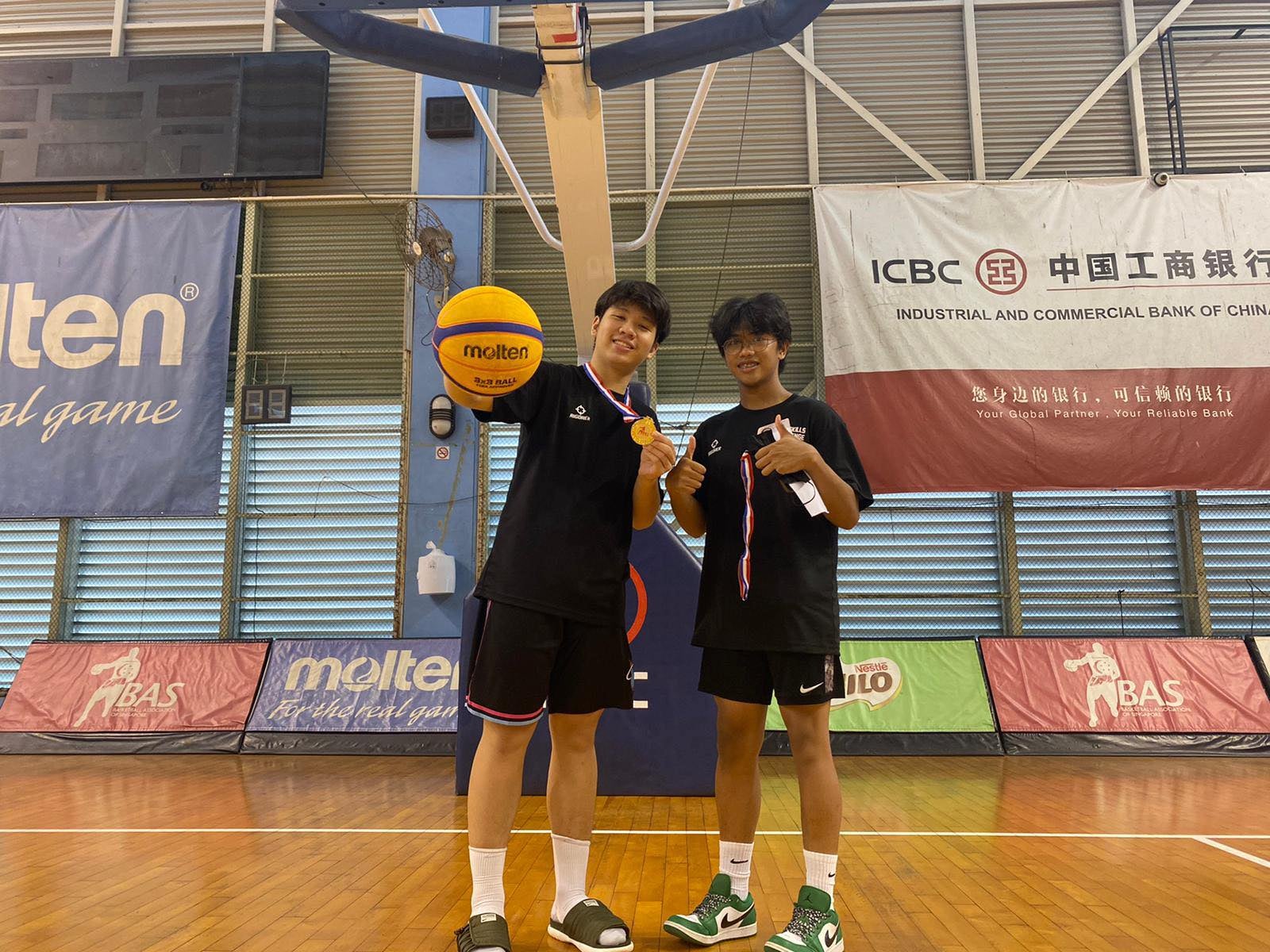 SINGAPORE—Filipino teens starred in the return of competitive basketball in the form of the Basketball Association of Singapore (BAS) Skills Challenge saw over 190 participants in action at Singapore Basketball Centre.

After the preliminary rounds on Dec 11 and 12, the top eight teams qualified for the finals, which took place last December 19 and was graced by Singapore Minister for Culture, Community and Youth Edwin Tong.

Filipinos in Singapore find piece of home in basketball