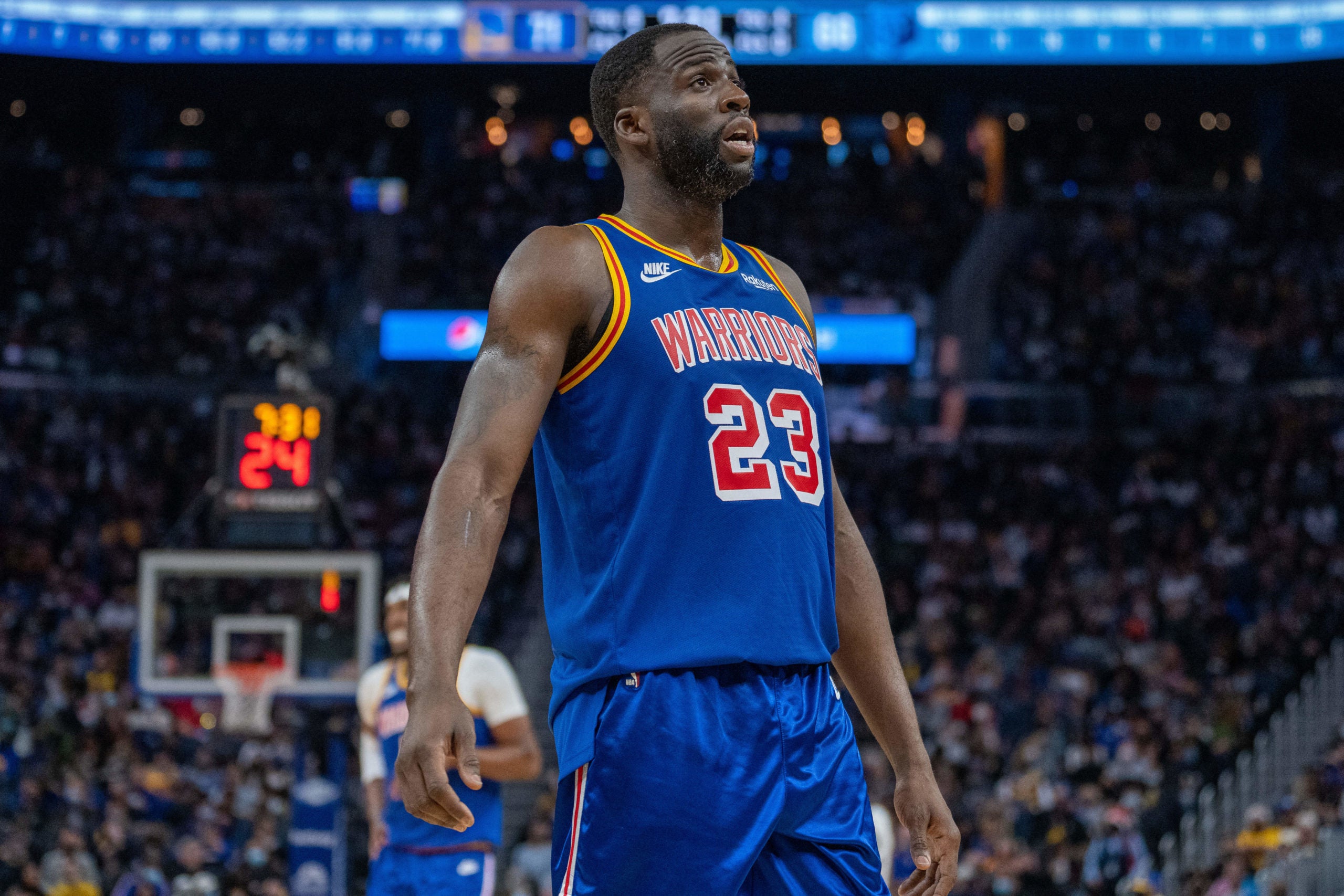 SAN FRANCISCO—Golden State forward Draymond Green expressed his frustration with the league’s decision to postpone the Warriors road game against Denver on Thursday after the Nuggets were unable to field the necessary eight players due to COVID-19 protocols.

The Warriors, who are currently tied for first place in the Western Conference, fell 89-86 to the Nuggets in San Francisco on Tuesday in a game where Green was one of four players on the team sidelined by the protocols.

“How do you continue to cancel games when you’ve implemented rules to prevent this from happening?” Green said on Twitter.

“Is that not a competitive advantage for other teams? The guys we didn’t have due to the protocol list played no role in Tuesdays loss? Pick a side but don’t straddle the fence.”

News flash, Genius! We are missing a HOFer https://t.co/VgAacYaVF4

Green, who has won three championships with the Warriors, noted the NBA will likely make up the game by forcing the Warriors to play on back-to-back nights down the stretch, which would give Denver an advantage.

“But they got to sneak a win when we weren’t at full strength, only two days ago??? Let’s make it make some sense here,” he added.

The versatile three-time All-Star is averaging 8.4 points, 7.9 rebounds, and 7.5 assists in 31 games this season.

A total of 11 NBA games have been postponed since Dec. 14 as a surge in COVID-19 cases wreaks havoc across sports leagues.