Vargas hopeful naturalized players will be allowed in PBA someday 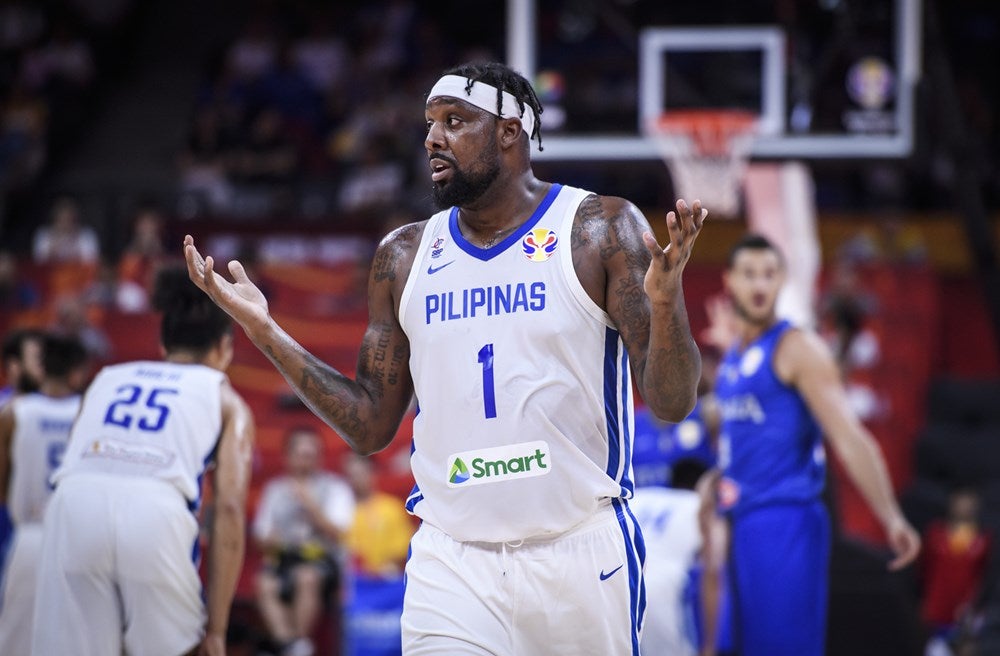 MANILA, Philippines—PBA Chairman Ricky Vargas is open to the idea of letting naturalized Filipinos play in the PBA and be considered as locals instead of imports.

Vargas said in Noli Eala’s the Power & Play program that while foreign players are still considered imports, the basketball landscape is slowly changing.

“Our naturalized players who have served the country should at least be given a chance to play with us,” said Vargas in the show that former PBA Commissioner Noli Eala hosts. “If they can play in the national team, why can’t they play in the PBA?”

Andray Blatche, who played for Gilas Pilipinas from 2014 to 2019, was the first naturalized player to express his interest in joining the PBA when he replied to one of the league’s tweets “I wanna come play.” 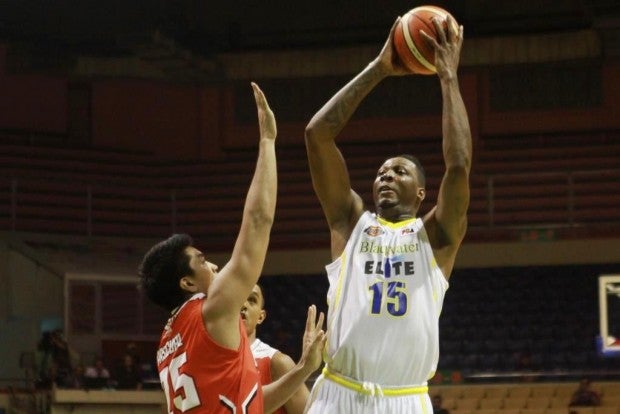 Douthit, who is Gilas’ first naturalized player, then had the same idea asking on his Twitter account when the PBA will allow them to play as locals.

While Blatche never experienced play in the PBA while Douthit suited up as an import for Air 21 in 2012 and for Blackwater in 2015.

Vargas admitted that the league still considered naturalized players imports, but there is still a possibility for change.

“Right now the door is closed on that wherein they will become a local player in the pro league. We have not looked at that favorably at the moment,” said Vargas. “But this is, again, the changing landscape of basketball.”

Naturalized players might get chance in PBA, but not soon