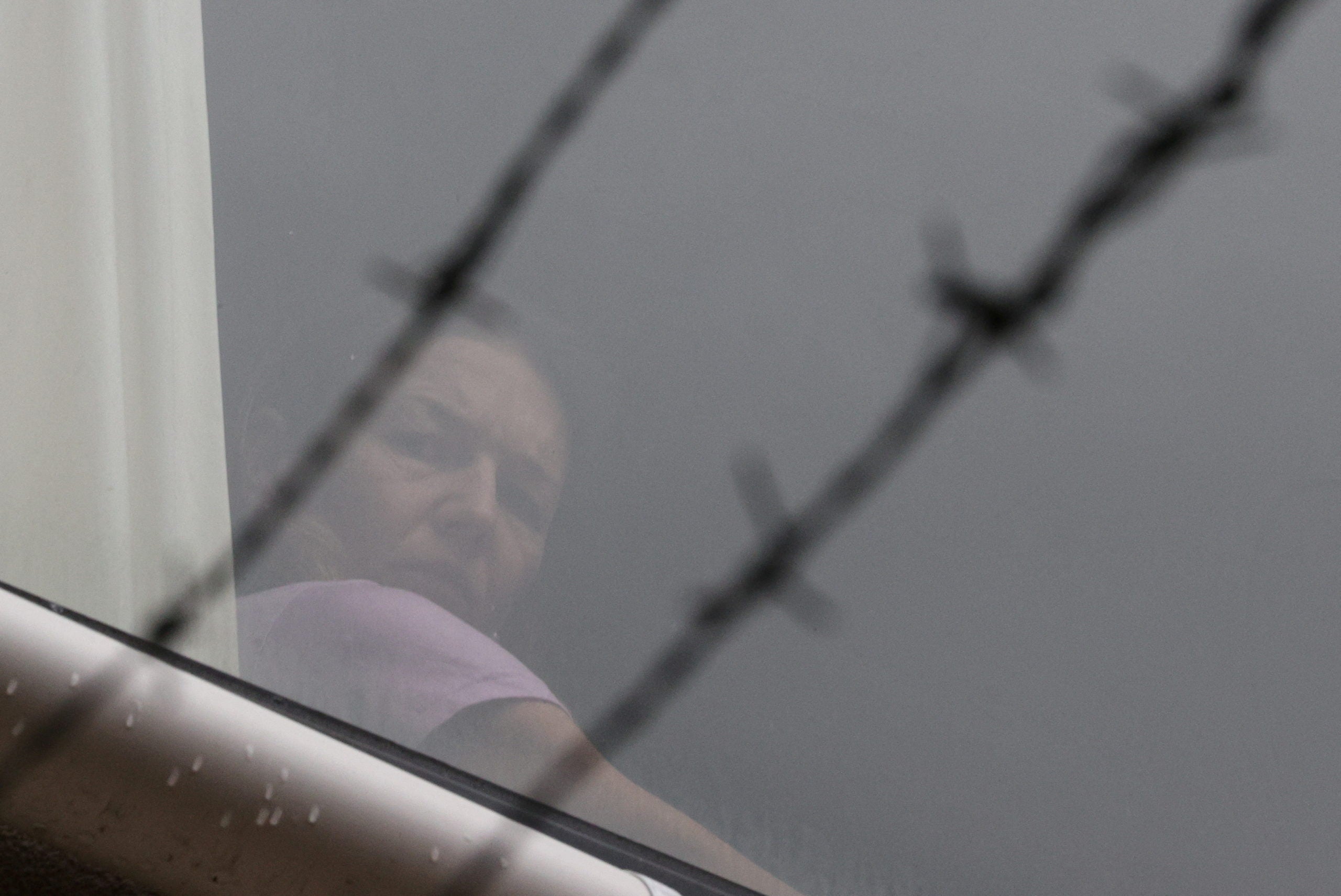 FILE PHOTO: Tennis player Renata Voracova of the Czech Republic looks out a window at the Park Hotel where she is being held while she stays in Australia following the cancellation of her visa, the same government facility where Serbian tennis player Novak Djokovic is believed to be, in Melbourne, Australia, January 8, 2022. REUTERS/Loren Elliott

PRAGUE— Czech tennis player Renata Voracova left Australia on Saturday, the Czech Foreign Ministry said, after complications with visas that got her swept up in a furore over the handling of the country’s COVID-19 vaccine exemptions.

Voracova joined men’s number one Novak Djokovic in Australian immigration detention on Thursday, despite already having been allowed into the country and playing in a match before having her visa cancelled.

While Djokovic has challenged his visa cancellation, Voracova, a 38-year-old doubles specialist, decided to leave, telling Czech news site idnes.cz she would not challenge because of the time it would take to wait and not train ahead of the Australian Open later this month.

“(Renata) Voracova left Australia on Saturday based on her own decision to end her participation in the tournament due to complications with her visas,” the Czech ministry said.

“The decision was not based on her expulsion from the country,” it said.

The ministry added it was waiting for a response from Australian authorities to a diplomatic note sent on Friday. 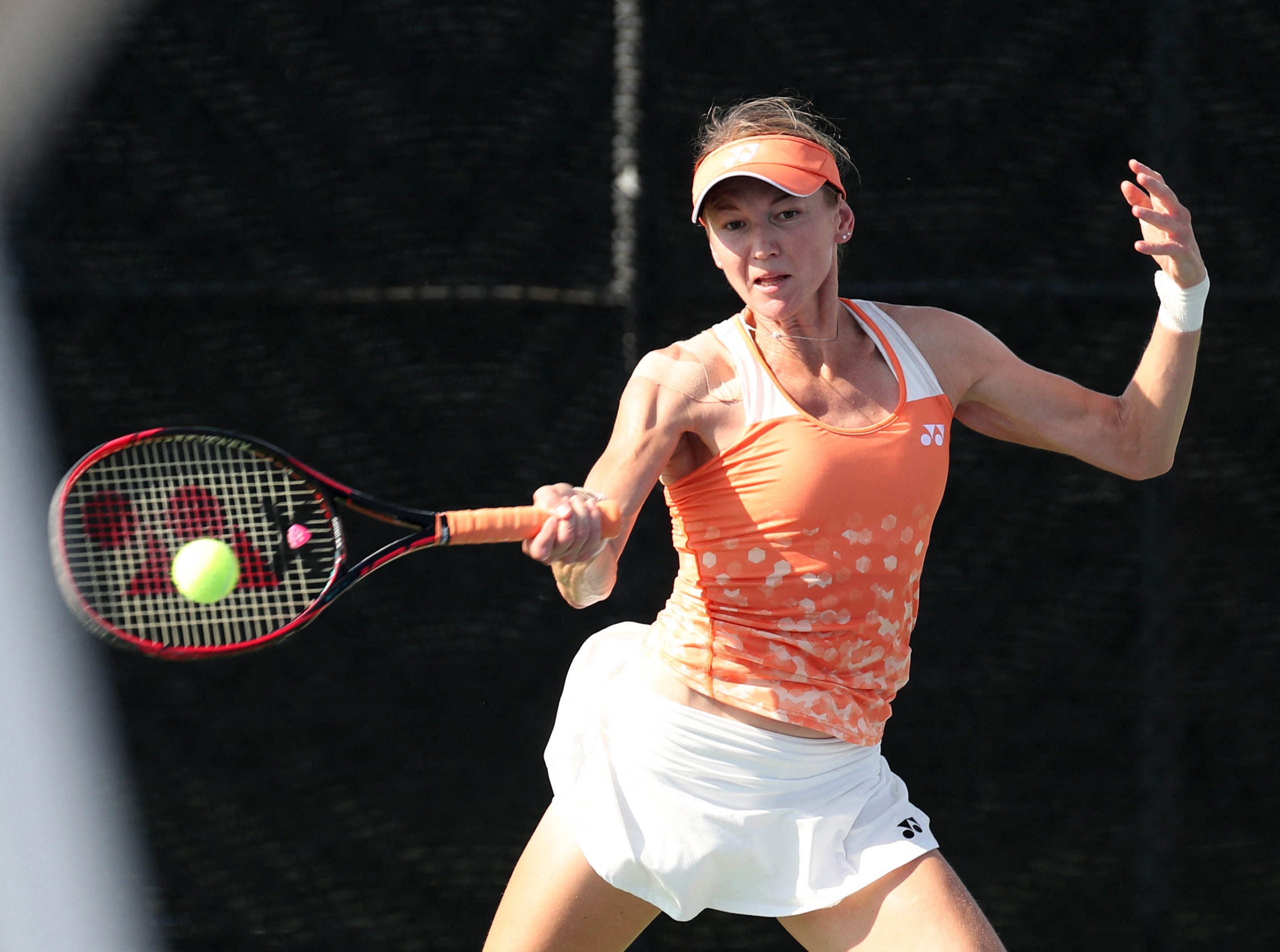 Voracova was unvaccinated but had an exemption after becoming ill with COVID-19 before Christmas, around the time she had planned to get vaccinated following last season’s end, she told idnes.cz.

She had entered the country and played in Melbourne earlier this week ahead of the Australian Open but was then detained in the same hotel as Djokovic.

Voracova has described the experience of landing in detention as like being in an action movie.

“I can’t say they were mean to me,” Voracova was quoted as saying by idnes.cz about her being questioned. “But I was not prepared for the way everything played out.”

“Several practices in quarantine are not pleasant… I feel a bit like in prison,” she told the news site on Friday when she was at the Park Hotel in Melbourne.

She had her windows shut tight and escorts in the hallways, she said.

Djokovic said in a legal challenge on Saturday to being refused entry to Australia that he had been given medical exemption from vaccination because he had contracted COVID-19 last month.

Australia’s government has released a letter showing it wrote to Tennis Australia, the local organizing body, in November saying that prior infection with COVID-19 was not necessarily grounds for exemption in Australia.