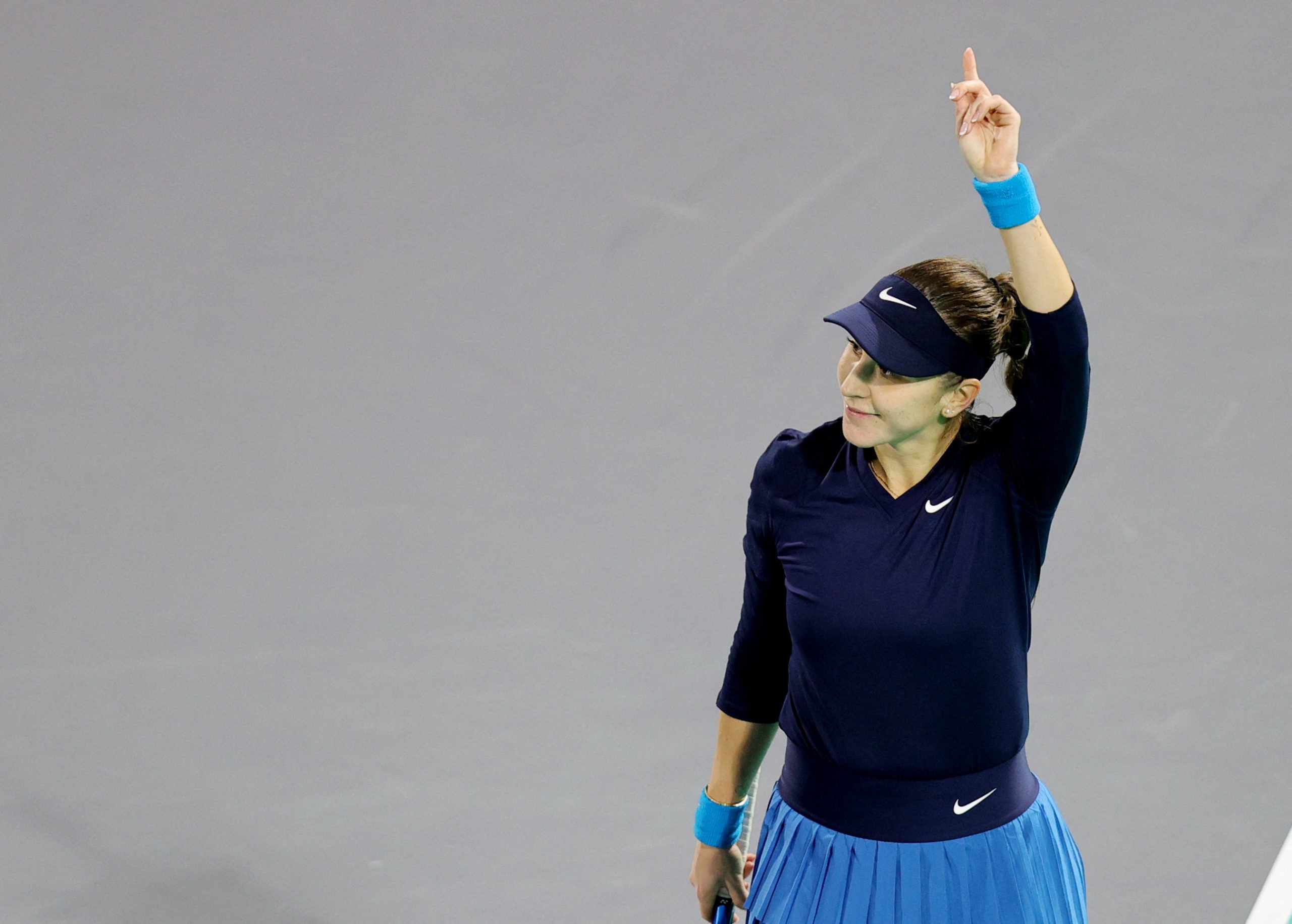 Belinda Bencic moved into the Australian Open second round on Monday with a 6-4 6-3 win over France’s Kristina Mladenovic but the Olympic champion said she is still not at her best after testing positive for COVID-19 last month.

The 24-year-old, who had “severe” symptoms, was among a number of players who returned positive tests after playing in an exhibition event in Abu Dhabi.

“I don’t think I played my best tennis. I’m not quite there yet, but I’m very happy with how I managed to kind of stay in the match in the important moments,” the world number 22 said.

“I definitely think with COVID, which I had over Christmas, it didn’t help much, so I’m still looking for this kind of confidence … on the court.”

“My pulse was getting very up in the practices and even after Sydney, after the Badosa match, I was very, very tired … I think it’s getting better day by day,” she added.

Bencic, who next faces Melbourne Summer Set champion Amanda Anisimova, added that her slow recovery had impacted her preparations for the opening Grand Slam of the year.

“Definitely for my tennis, it’s more the thing that I didn’t practice for 14 days in the middle of the preseason … my fitness definitely was very off, and I had to take it very slow,” she said.

“Sydney helped me a lot. I’m happy I played three matches there, I played better than I expected … I was a little bit concerned if I could play Sydney.

“I’m not too worried about this, but it’s just the start of the season and a little bit of a deficit in the practice.”