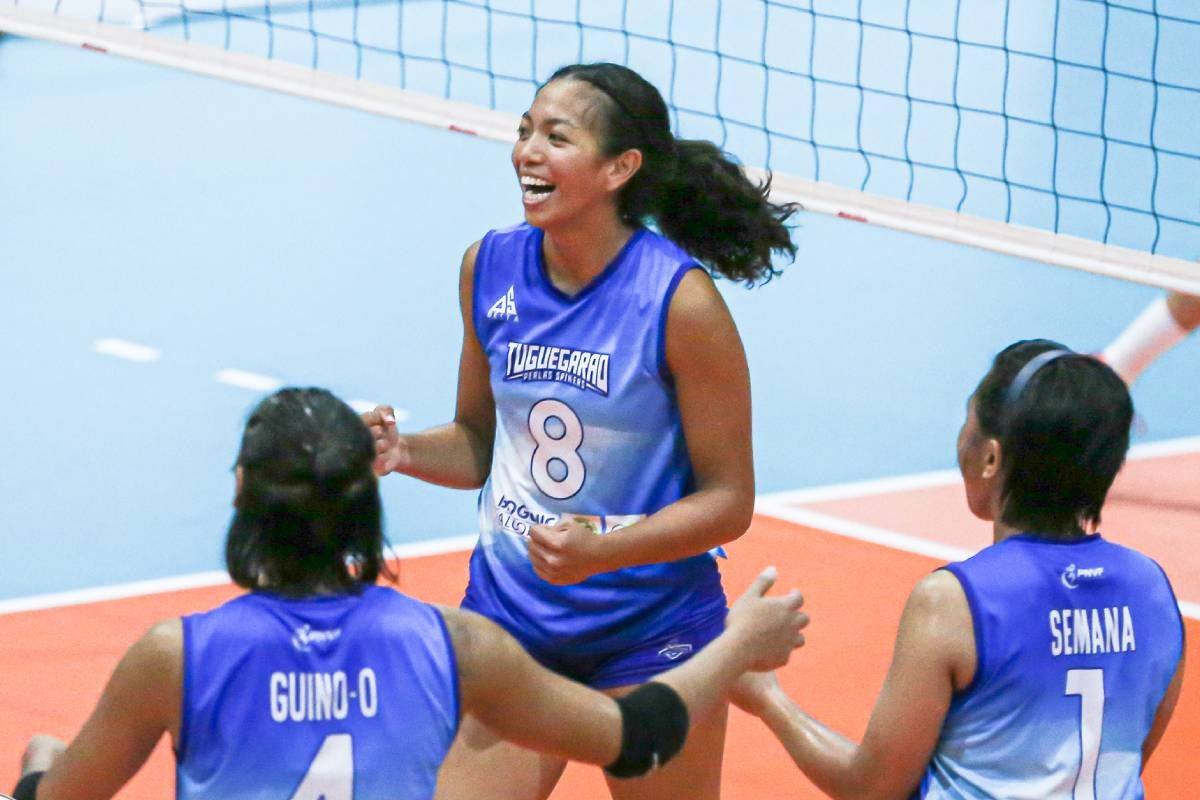 MANILA, Philippines—PLDT added two more attacking options to its roster with Jules Samonte and Heather Guino-o joining the club ahead of the Premier Volleyball League season.

Guino-o spent the last two years with Perlas Spikers while Samonte only joined the club for the 2021 Philippine National Volleyball Federation Champions League.

Samonte, who forfeited her final playing year with Ateneo in the UAAP, was glad to have found a team in the High Speed Hitters after Perlas suddenly folded.

“I’m really grateful because Perlas suddenly disbanded,” said Samonte. “I thought I was going to be with them for another year. It was unfortunate that Perlas folded but I’m just as grateful to have found a home in PLDT.”

Guino-o and Samonte will be joining the revamped High Speed Hitters who only had four returning players from 2021—captain Rhea Dimaculangan, Toni Rose Basas, Eli Soyud, and Niesa Viray.

Samonte admitted that she felt nervous joining a new team but at the same time was an exciting time for her as she got out of her comfort zone.

“This is my first time playing in the professional league and get to play all the teams in the PVL, this is also my first year outside Ateneo so there’s a lot of pressure,” said Samonte. “But I just have to show what I have been working on for the last two years.”