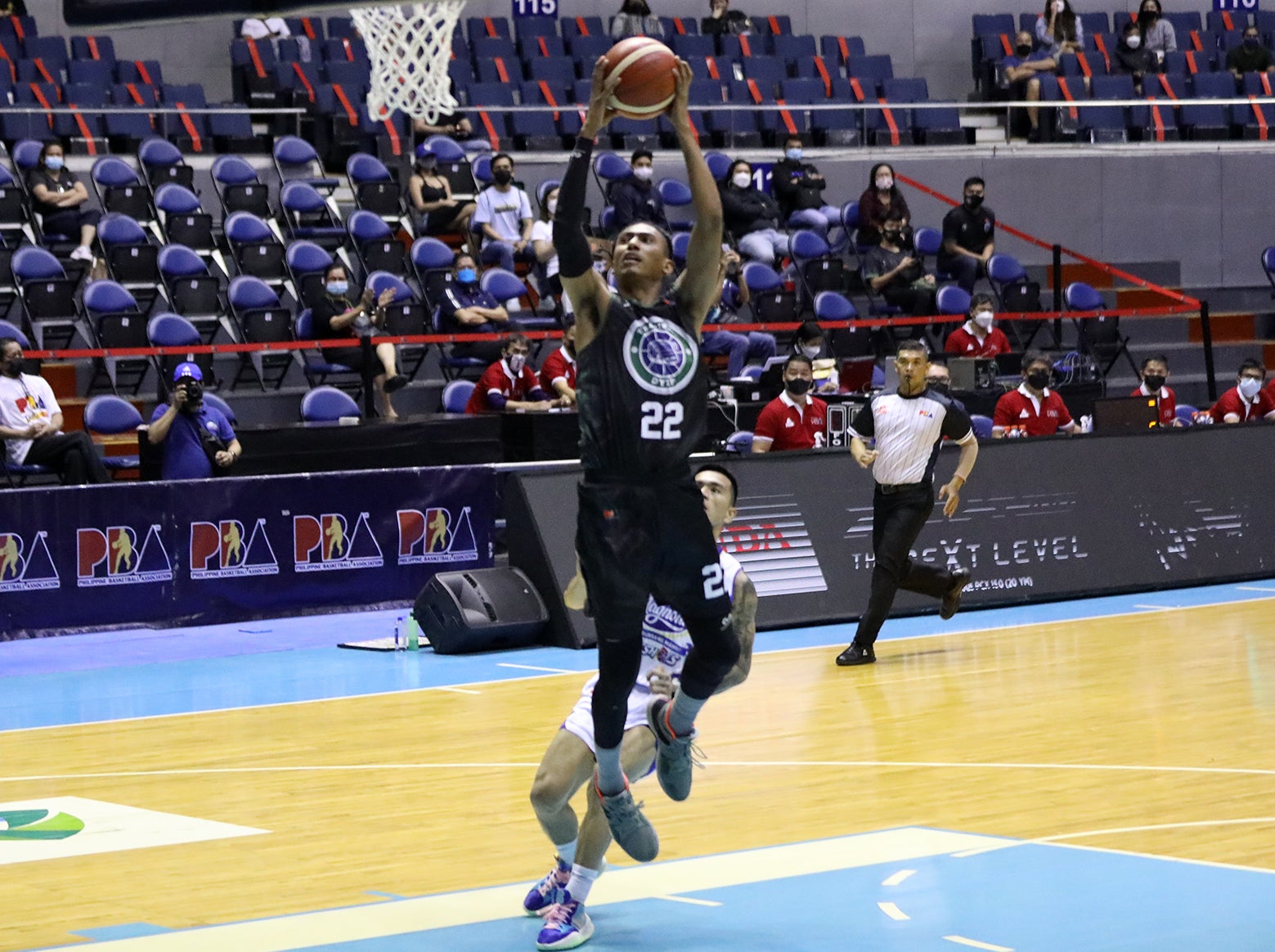 The veteran, who declined a two-year contract extension to stay with the Dyip, is now allowed to entertain offers from other teams as an unrestricted free agent.

His previous contract expired on December 31.

“All we know is what he has told us. He would like to test the free agency experience,” Bobby Rosales, PBA board vice chair and Terrafirma governor, told INQUIRER.net on Wednesday.

Ganuelas-Rosser, 31, averaged 5.0 points, 2.0 rebounds, 1.8 assists and 2.0 steals in five games for Terrafirma in the Governors’ Cup prior to the league shutdown.

His athleticism, experience and length will be of big help to any team.

Ganuelas-Rosser was the fourth overall pick in the 2014 draft. He won a title with TNT in 2015 and four more as a member of San Miguel Beer.

He became part of the Dyip’s roster in February 2021 after a blockbuster deal that packaged him with Russel Escoto, Gelo Alolino, and a 2022 first round pick in exchange for former scoring champion and Rookie of the Year CJ Perez.