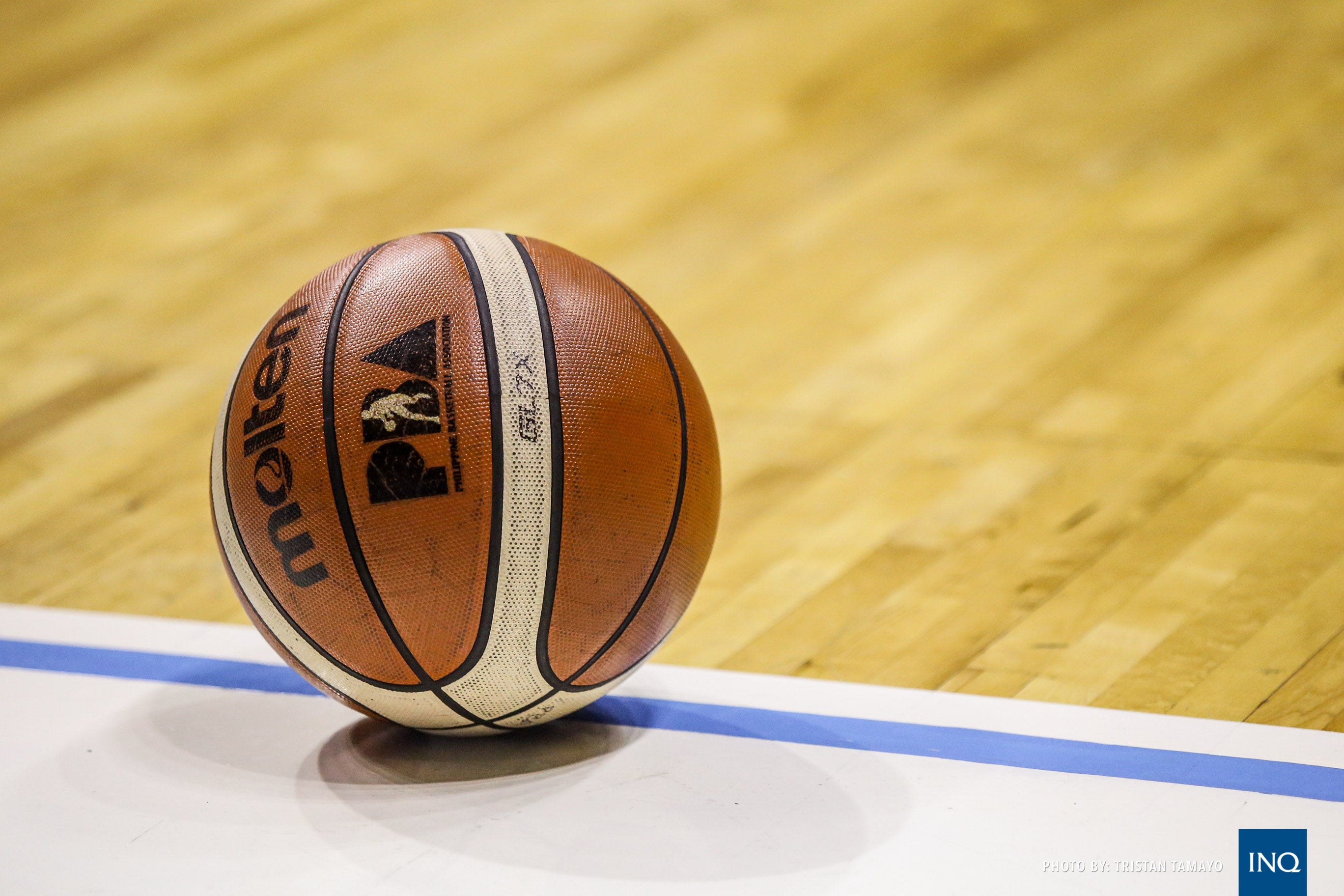 MANILA, Philippines—The PBA and the Korean Basketball League are set to hold a dialogue on ideas of cooperation including the exchange of players from one association to another, effectively opening a proverbial forbidden door among the continent’s professional organizations.

PBA Commissioner Willie Marcial said he received a letter from KBL President Kim Hee-ok, stating the desire of the Koreans to expand their reach while also building a stronger partnership with the Filipino league.

“He wants cooperation, strengthening relations, and friendship,” said Marcial in Filipino. “We answered that we’re happy because our leagues are running and that we also need to hold conversations with each other to strengthen our relations.”

“What they want is for the PBA and the KBL to formulate a way on how to exchange players and what can be done about it.”

PBA Chairman Ricky Vargas and the rest of the PBA Board, Marcial said, welcomed the KBL’s actions.

The last time KBL player suited up in the PBA was in 2015 when Kim Jiwan replaced Mongolian import Sanchir Tungalag in Ginebra’s roster.

Kim, who plays for ET Land Elephants, played six games for the Gin Kings where he averaged 10.7 points and 4.0 assists across six games.

This isn’t the first time that the PBA looked to build a better rapport among the other Asian leagues as it also joined the East Asia Super League policy board in 2021.

The KBL’s move to a dialogue came months after several Filipino players, including a couple of PBA-signed ones, left for Japan to play in the B.League.

Just like the B.League, the KBL is also looking to increase its Asian Players Quota for next season.

Marcial added that he supports Filipino players playing abroad, but those in the PBA should first finish their contracts before looking at opportunities in other leagues.

“As long as your contracts are over then you can go wherever you want. If you think you’ll have a better future elsewhere, then go ahead, as long as you finish your contract. Once your PBA contract is over, then I don’t have a problem with it.”