US Open champion Emma Raducanu crashes out of Australian Open 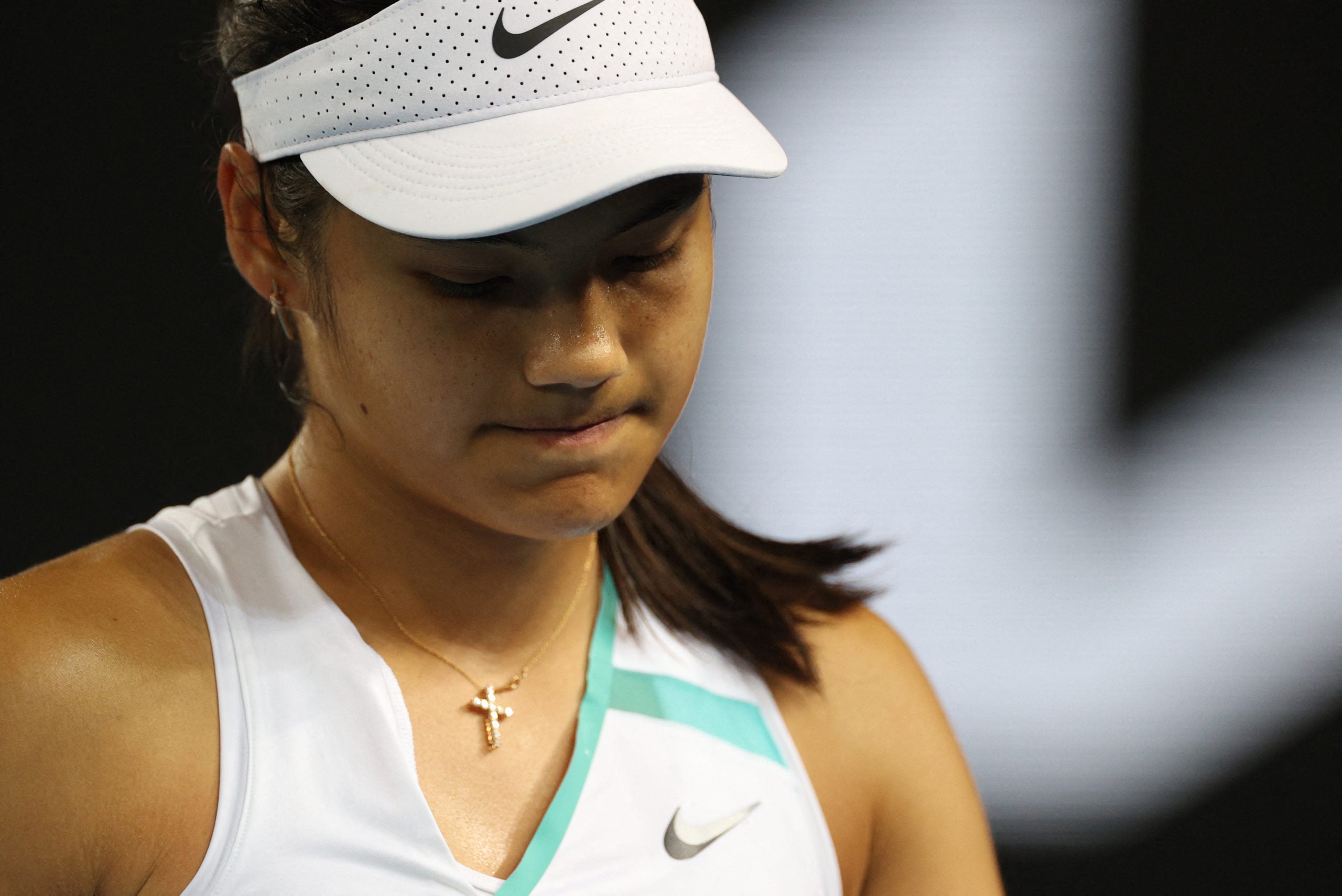 Reigning US Open champion Emma Raducanu crashed out of the Australian Open in the second round Thursday as she struggled with blisters on her serving hand.

The 19-year-old, making her debut at Melbourne Park, looked on track when she raced to a 3-0 lead in the opening set against Montenegro’s Danka Kovinic.

But the 17th seed then lost five games in a row and needed a medical timeout for treatment on her right hand.

Despite battling back she couldn’t stop Kovinic winning 6-4, 4-6, 6-3 on Margaret Court Arena. The result put Kovinic, the world number 98, into the third round of a major for the first time.

"It was just a really nice experience."

She will now play either two-time Grand Slam winner Simona Halep, seeded 14, or Brazilian Beatriz Haddad Maia for a place in the fourth round.

“I really enjoyed it out there. It was a nice experience to play Emma and make it to the third round of a Grand Slam for the first time,” she said.

“Emma is a such a talent and just glad I showed I can play at her level.”

It was only Kovinic’s fourth win over a top-20 player and the first on hardcourts, with the other three all on clay.

Raducanu applied pressure on the Kovinic serve right away, working a break point that went in her favor. A comfortable hold followed then Kovinic’s sixth unforced error handed the teenager three break points to go 3-0 clear. 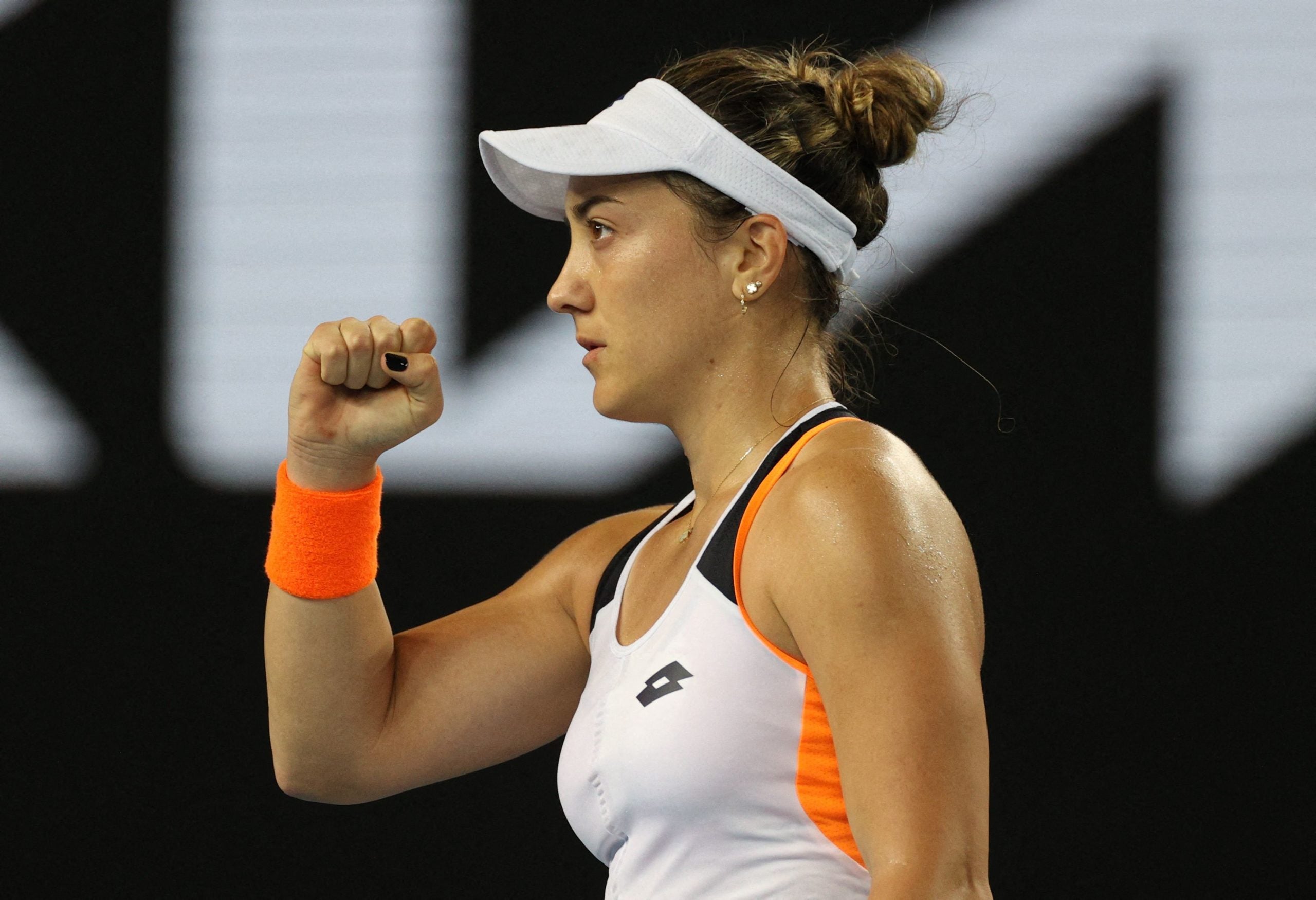 But the Briton lost focus and loose shots from the baseline allowed her opponent to claw a break back.

Raducanu needed a medical timeout at 3-2 and was broken again when she returned, with her serve lacking power and potency.

Struggling, she lost five games in a row before snapping the streak with a break, but it was in vain as Kovinic pounced again to take the set.

The teenager gritted her teeth and played through the pain to stamp her authority early on in the second set and take a 2-0 lead.

She needed more treatment at 3-2 but clung on, using the drop shot and slice to protect the injury as she took the second set.

Both players exchanged breaks in the deciding set before a perfect lob gave Kovinic a second break that proved decisive.

Raducanu says 2022 will be a ‘learning experience’