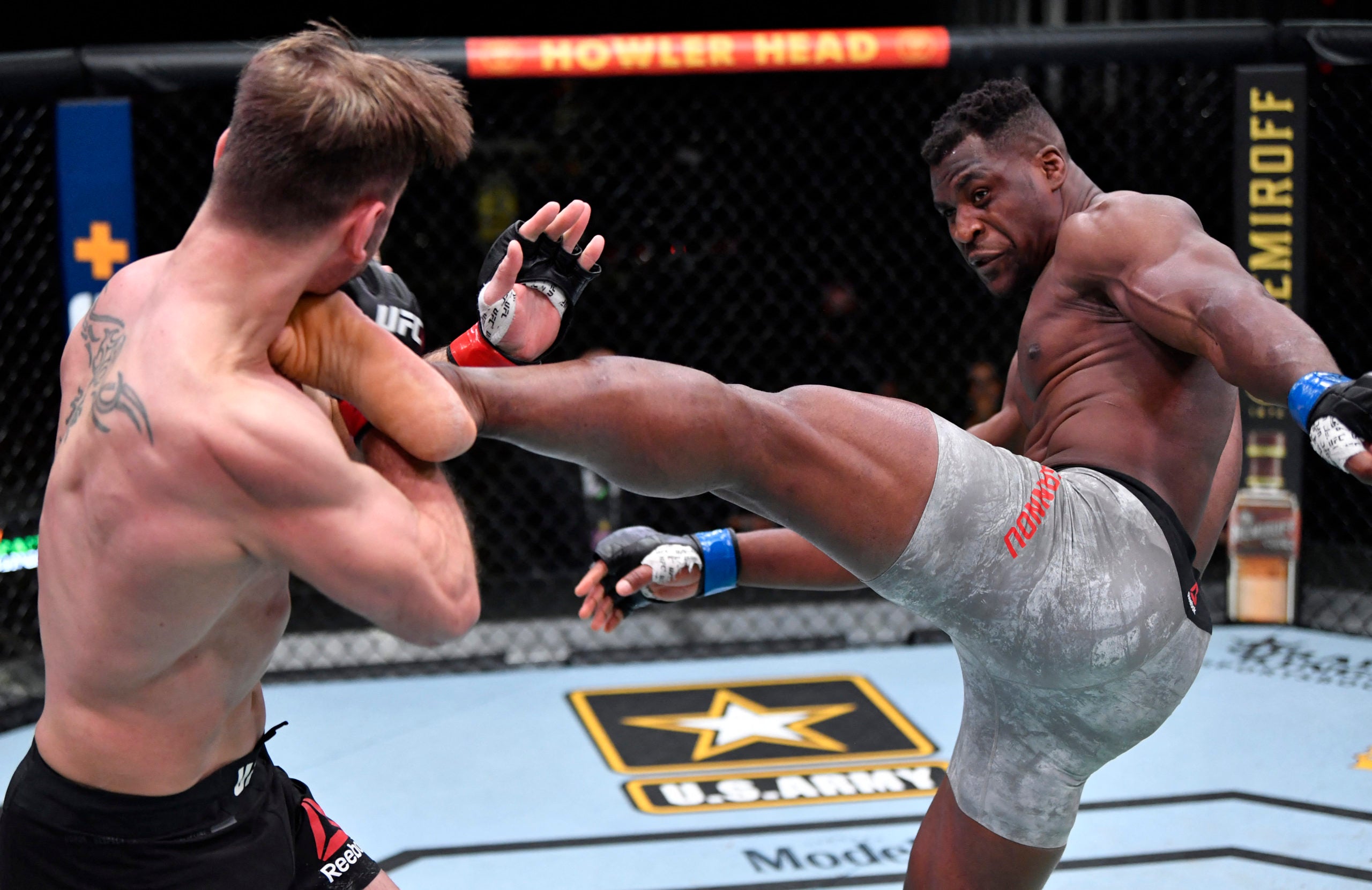 Ngannou (16-3) boasts possibly the most fearsome one-punch power UFC has ever seen. His four-fight run to a title shot all ended in knockouts, with the longest bout going one minute, 11 seconds.

His coronation came at UFC 260 last March, when Stipe Miocic made it into the second round before Ngannou knocked him out, too.

Gane (10-0), meanwhile, has been on a frantic rise through the ranks. The former kickboxer has used his range to keep opponents off-balance and win seven straight fights since his 2019 UFC debut. 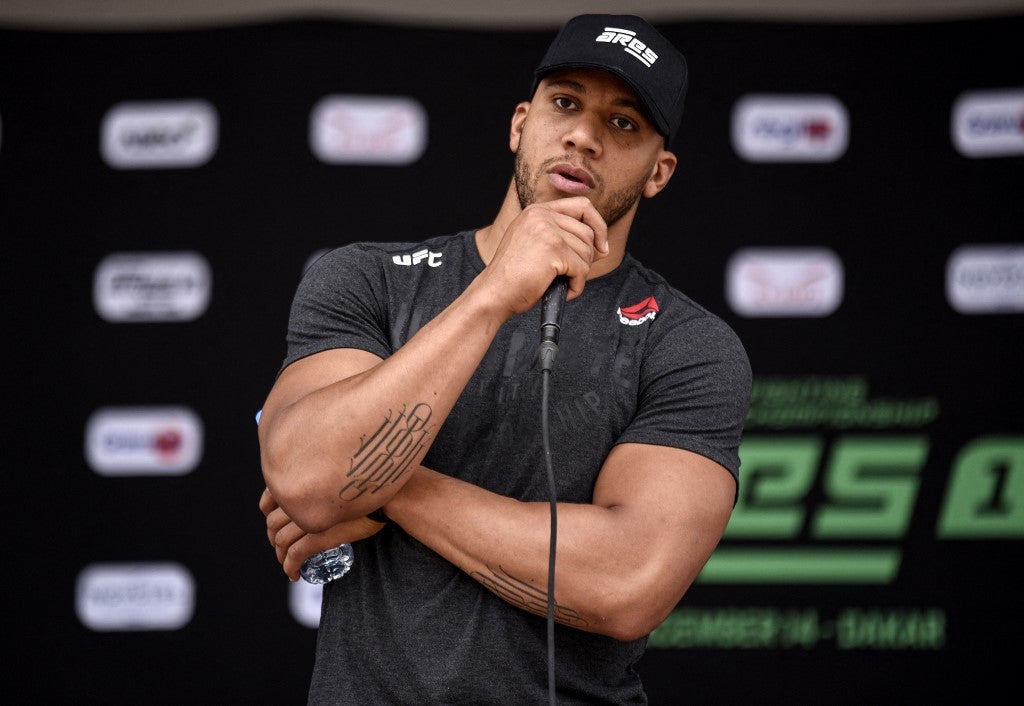 Seven of those have come via finish. This includes his last time out, when Gane defeated Derrick Lewis at UFC 265 in August.

Gane claimed a meaningless prop of an interim championship, which UFC president Dana White created because he was angry Ngannou didn’t want to fight Gane on White’s preferred date. But there’s no disputing Gane is the real deal.

Tensions between Ngannou and White have not settled down and have been an undercurrent leading up to the event. Ngannou has been vocal about being unhappy with his pay.

This is the last fight on Ngannou’s current contract — if he loses. If he wins, he remains bound to the UFC through the “champion’s clause,” which keeps titleholders in the fold as long as they hold onto the belt.

The evening’s co-feature bout is also one not to miss, as the flyweight title is on the line in a trilogy fight. The first Mexican-born UFC champion, Brandon Moreno (19-5-2) of Tijuana, puts his belt on the line against the man from whom he took the gold, Brazil’s Deiveson Figueiredo.

The duo first met at UFC 256, where Figueiredo (20-2-1) retained the title in a thrilling majority draw. At UFC 263, Moreno claimed the belt via third-round submission.

This is both fighters’ first bout since that June matchup.

Ngannou could go from homeless to UFC heavyweight champ