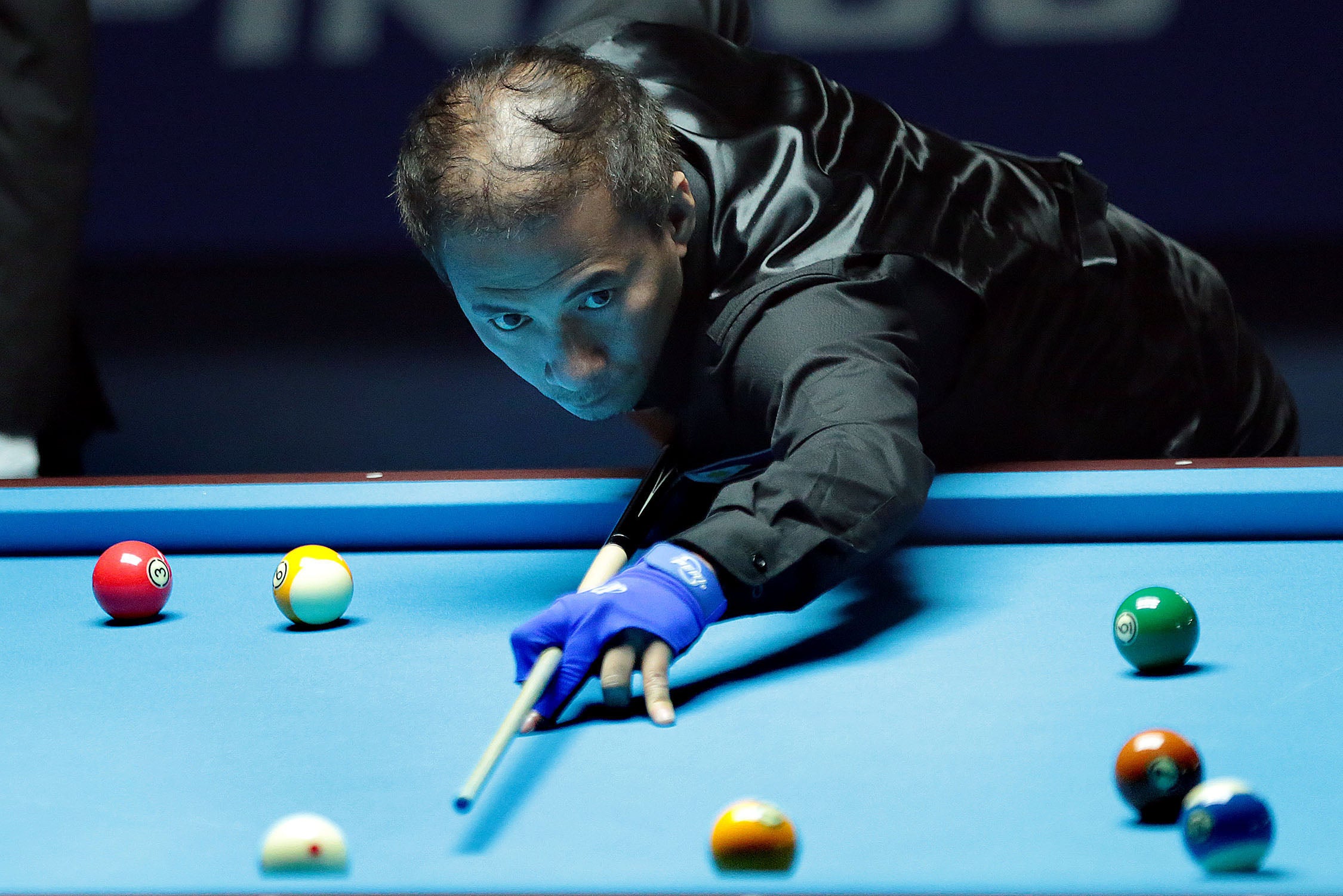 Orcollo was deported from the United States in early January for overstaying and is now reportedly banned from entering the country for five years.

The 42-year-old Orcollo, who won the title in the 2013 World Cup of Pool, won’t be able to compete in the high-paying competitions in the US as long as his ban is in effect.

“Dennis Orcollo needs your help! As you already know, he has been flying back and forth from the Philippines to the USA for many years to compete in pool tournaments on our soil. His success has been a source of inspiration to aspiring pool players both here and abroad, and equally exciting for all of us who have witnessed his exploits on the pool table,” wrote Mike Howerton, who posted the petition, on Change.org.

“Somehow it has transpired that his frequent trips here created the impression that he was violating U.S. visa rules. Because of this, on his last trip here earlier this month he was denied entry into the country and sent back home. His visa was not only canceled, but he also received a five-year ban on re-entry to the United States.”

Reaching 2,500 signatures, according to Change.org, could lead to local news in the United States to pick up the story.