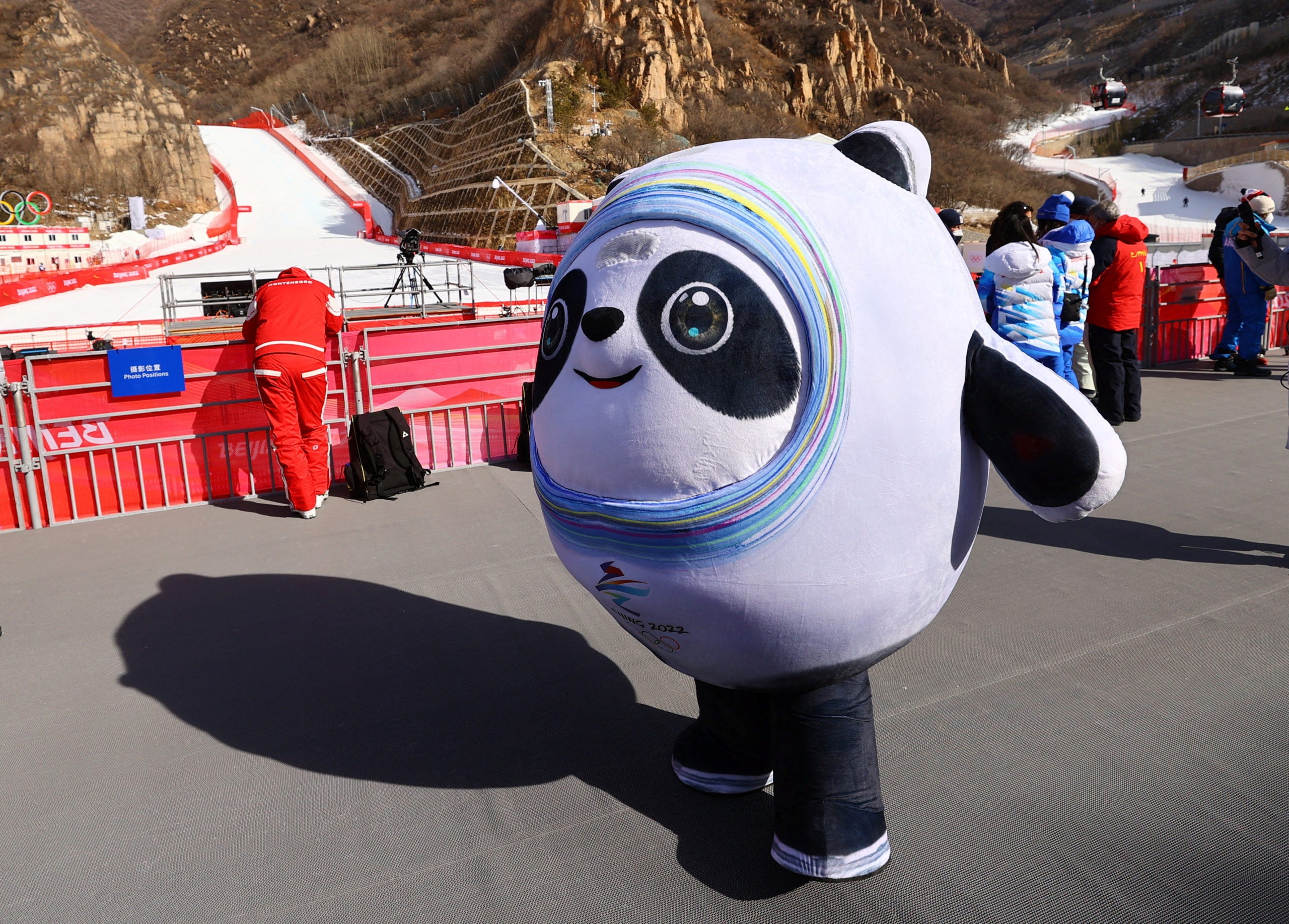 The land of the panda failed to produce enough panda souvenirs for the Beijing Winter Olympics, an official admitted on Sunday.

Bing Dwen Dwen, a cuddly panda on ice skates, is the official mascot of the Beijing Games — but people in China are being frustrated in their efforts to buy her.

With spectators largely banned from the Games due to coronavirus restrictions, owning a Bing Dwen Dwen souvenir will be the closest most people get to the Games.

But demand is outstripping supply — Chinese media have reported long queues at a main souvenir shop in Beijing, with disappointed fans turned away.

A spokesman for the local Games organizers said the supply problems stemmed from the Lunar New Year holiday in China, which coincides with the Olympics.

“Because of the Spring festival, it is still the holidays now. Many of the workers at the factory are taking their holiday leave back home, so the supply of licensed products has been affected by that,” Zhao Weidong, a spokesman for the Beijing Olympics organizing committee, said.

“We are now making efforts in coordinating the production and supply of Bing Dwen Dwen,” he said.

Many social media users in China complained the toys had sold out on popular e-commerce platforms like Taobao, Tmall and JD.

A hashtag calling for “One (Bing Dwen) Dwen per household” generated 210 million views on China’s Twitter-like Weibo platform on Sunday.