ZHANGJIAKOU, China – A flood of angry and frustrated comments flooded Chinese social media after the local favorite, snowboarder Su Yiming, finished his first run at the men’s slopestyle final on Monday with what they saw as an unexpectedly low score.

Moments after Su’s first run, hundreds of Chinese netizens posted on the country’s Twitter-like platform Weibo to say their star boarder was robbed of a higher score after his “perfect” performance. 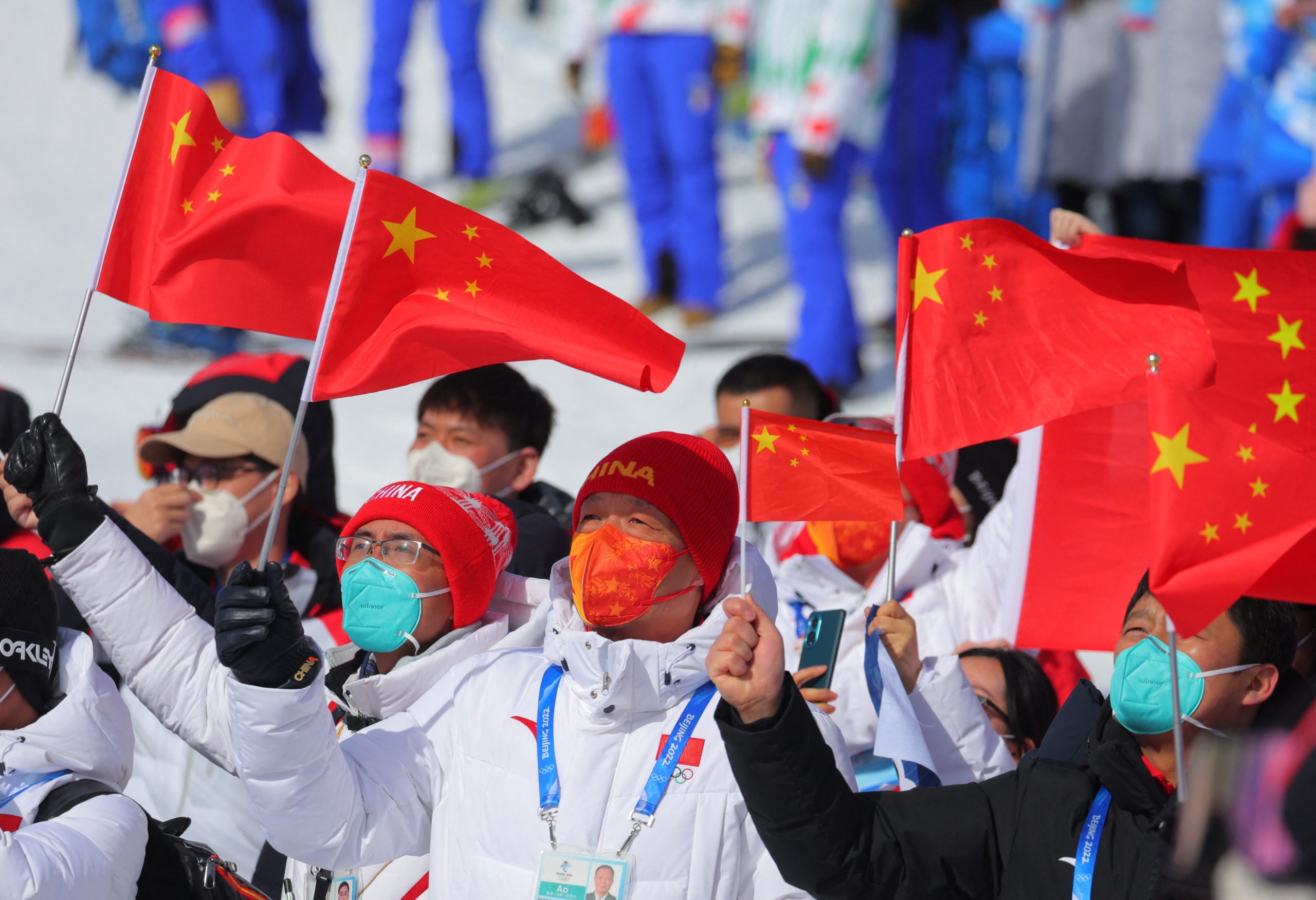 “I am speechless. It was just a perfect run,” exclaimed another user.

Meanwhile, hundreds of posts cheered on the local boarder, with Su’s name and “Go Su Yiming!” appearing at the top of Weibo’s trending topics on Sunday ahead of the third and final round.