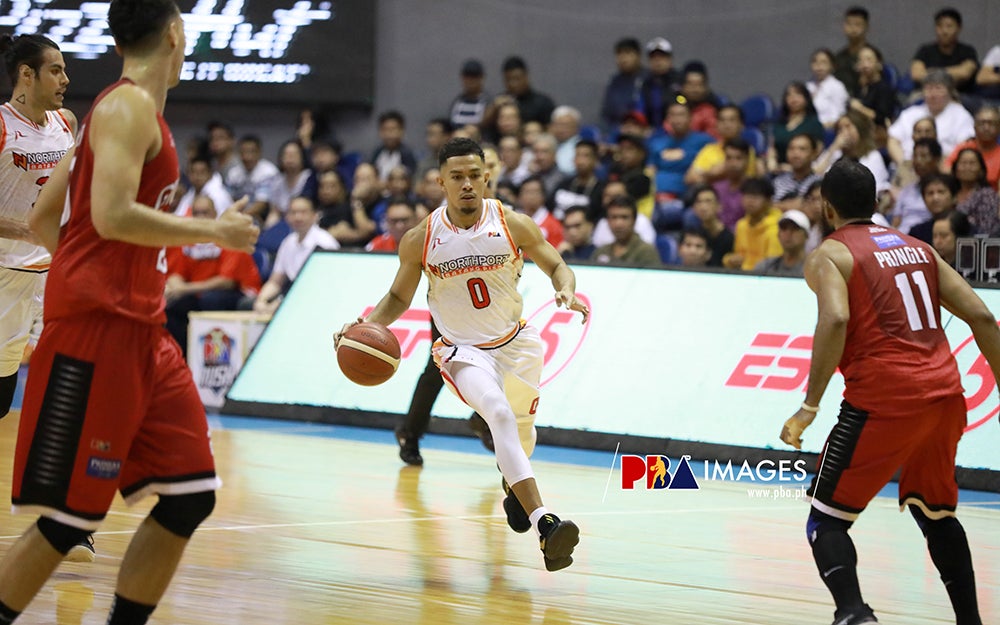 MANILA, Philippines—Combo guard Paolo Taha opted to stay with NorthPort despite becoming an unrestricted free agent during the break in the 2021-22 PBA Governors’ Cup.

Taha signed a three-year extension that would keep him with the Batang Pier, team manager Bonnie Tan confirmed on Wednesday.

The defensive specialist was selected in the third round, 29th overall, in the 2014 PBA Draft and unlike his batch mates opted to stay with his current team, bucking the trend of player movement in the league’s first foray into unrestricted free agency.

Taha already played for the Batang Pier from 2014 to 2016 before he was sent to Terrafirma–then going by Kia–the team that originally drafted him.

He also played Barangay Ginebra San Miguel where he won his only title, the 2017 Governors’ Cup, from 2016 to 2018 before going back to the Batang Pier.

As for Greg Slaughter and Robert Bolick, Tan said the two have yet to sign a contract with the team.