How homophobia made number 24 taboo in Brazilian football (FILES) In this file photo taken on February 22, 2020 Brazil’s Flamengo football player Gabriel Barbosa wears a jersey with the number 24 as part of a campaign against homophobia during the Taca Guanabara Cup 2020 final match against Boavista at the Maracana stadium, in Rio de Janeiro, Brazil. (Photo by Dhavid NORMANDO / AFP)

Soccer jerseys are everywhere in football-mad Brazil, often with the numbers of the country’s all-time legends: Ronaldo’s 9, Pele’s 10, Romario’s 11.

But one number is off-limits: 24, the focus of a homophobic taboo whose origin story is a wacky roller-coaster ride through more than a century of Brazilian history, winding up with the present — but slowly shifting — anti-gay attitudes that loom large in football today.

The story of the 24 taboo goes back to 1892, when the founder of Brazil’s first zoo, Baron Joao Batista Viana Drummond, came up with a creative way to fix its troubled finances: a lottery called “o jogo do bicho” (the animal game).

Visitors to the Rio de Janeiro zoo received an animal figurine, and every day the baron’s staff would randomly select one of the 25 animals, with a cash prize for everyone who had that figurine.

The game soon exploded, as quick-thinking entrepreneurs printed bingo-like cards with the 25 animals and started selling shots at different jackpots.

The game was banned three years later, but had already become a Brazilian institution — and remains one today, run by a mafia with ties to some of the biggest businesses in Brazil: politics, carnival, music… and football.

The 24th square on the game card is a deer, or “veado” — a word used as a homophobic slur in Portuguese, apparently because deer are seen as feminine and sometimes engage in homosexual relations.

And that is why male footballers in Brazil fear the number 24.

“It’s crazy when you think about it, because it’s just a number like any other. But there’s definitely a taboo,” said Bernardo Gonzales, an LGBTI activist and player for trans men’s futsal team Sport Club T Mosqueteiros in Sao Paulo.

He said some Brazilian men even shun 24 when they pick a seat at the movies, rent an apartment or turn 24 — saying they are 23+1.

“Footballers would rather use another number, because they don’t want anyone questioning their masculinity,” he told AFP. 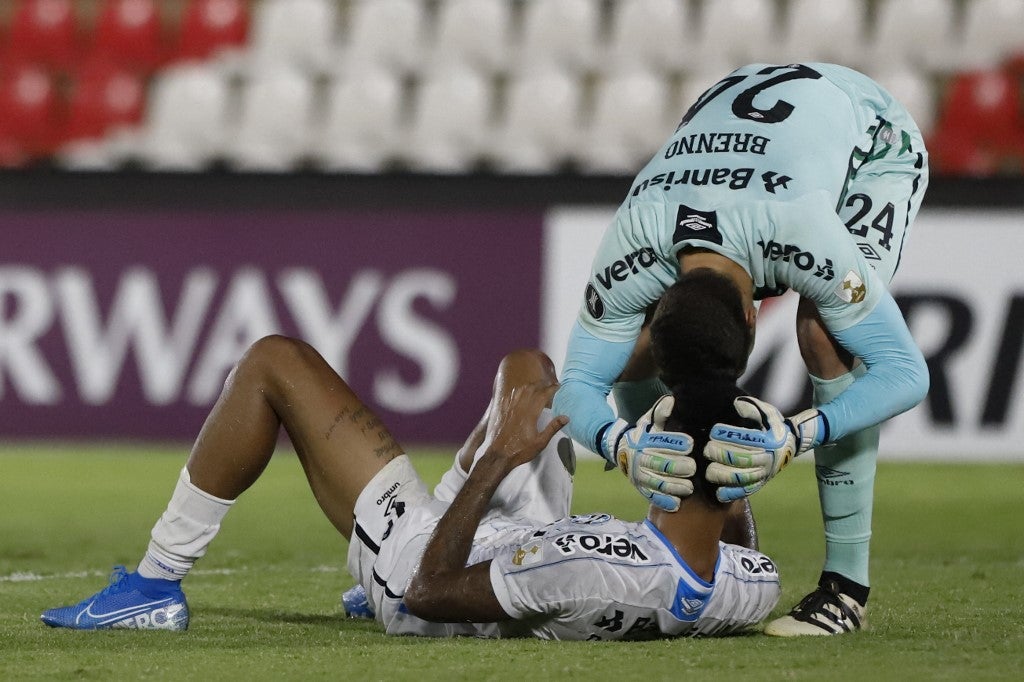 In the Brazilian men’s first division, just four of the 20 teams currently have number 24s. Three are young players on their first professional contracts.

“I think it’s important for every club to include (the number),” said one, Kevin Malthus, a 19-year-old midfielder with Santos.

“It’s just a number that ended up with this homophobic prejudice around it. But some great athletes have used it, like Kobe Bryant,” he told news site UOL.

The biggest name in Brazilian football to wear the number is currently Victor Cantillo, a Colombian international midfielder who joined Sao Paulo club Corinthians in 2020.

Cantillo caused a flutter when he arrived in Brazil by deciding to keep number 24, which he had worn at his previous club, Junior.

The comment triggered widespread backlash and a campaign that saw numerous players — including one of Brazil’s biggest stars, Flamengo striker Gabigol — wear the number for a match.

But the polemic rolls on.

LGBTQ rights group Arco-Iris recently took Flamengo to court for excluding number 24 from its squad for an under-20 cup in Sao Paulo last month.

Prosecutors said it would be difficult to prove a “discriminatory motive,” and the case was shelved.

A player for another team in the tournament, America Mineiro winger Jurandir, wore number 24 — and drew homophobic chants. 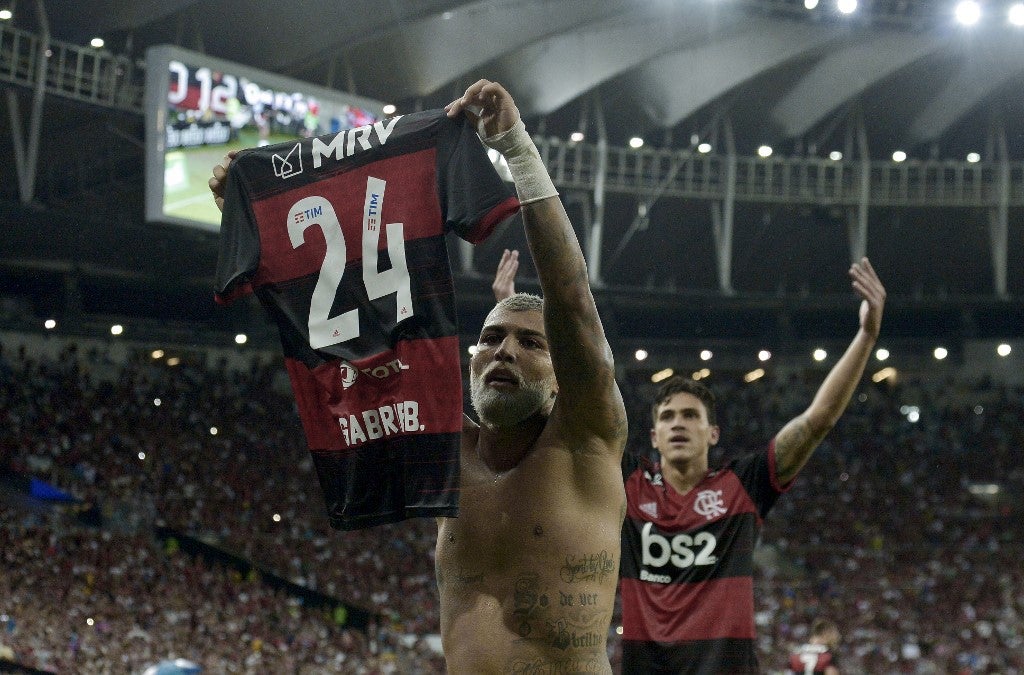 (FILES) In this file photo taken on February 22, 2020 Brazil’s Flamengo football player Gabriel Barbosa shows a jersey with the number 24 as part of a campaign against homophobia during the Taca Guanabara Cup 2020 final match against Boavista at the Maracana stadium, in Rio de Janeiro, Brazil. (Photo by DHAVID NORMANDO / AFP)

“Despite all the criticism and social movements, it hasn’t been enough” to eradicate the taboo, said sociologist Rodrigo Monteiro of Fluminense Federal University.

The controversy has largely spared the Brazilian national team, since most international tournaments allow just 23 players and require sequential numbers.

But last year, when Covid-19 havoc led Copa America organizers to allow 28-player squads, Brazil were the only country not to register a number 24.

Arco-Iris took that case to court, too, calling the move “homophobic.”

The Brazilian Football Confederation said the decision was based on “sporting considerations,” and the case was shelved.

By contrast, number 24 is regularly used in Brazilian women’s football, and hugely popular on LGBTQ teams.

“It’s a symbol of resistance,” said Gonzales — himself sporting number 24.