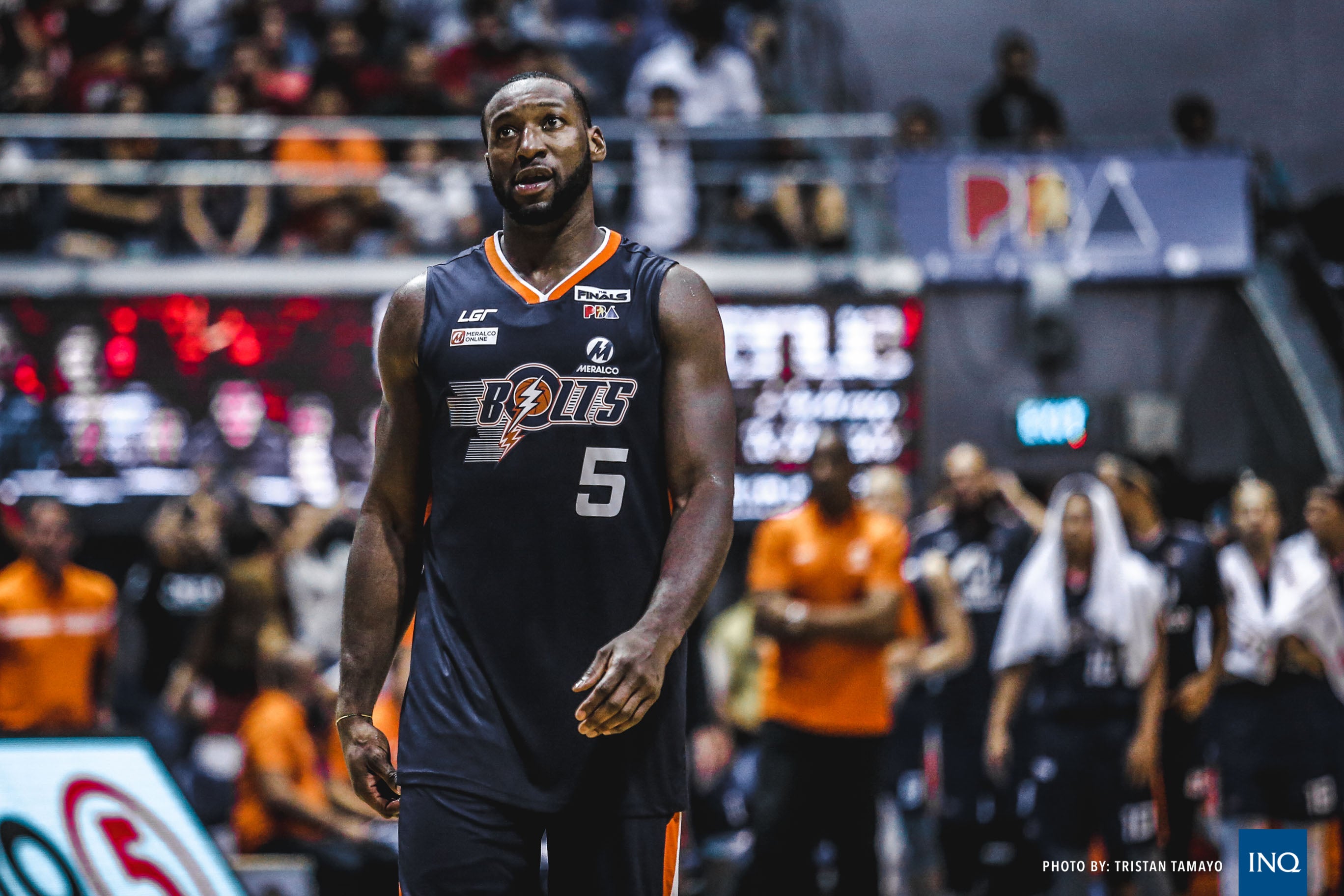 MANILA, Philippines—Allen Durham is enjoying a successful run in the 2021-22 Japan B.League as his team Ryukyu continue to tear up the competition.

But Durham could’ve returned to Meralco for the 2021-22 PBA Governors’ Cup if not, ironically, for Norman Black’s advice.

Black said that Durham was already willing to play for the Bolts but Black back then wasn’t sure if Governors’ Cup was pushing through and so he instead advised the three-time Best Import to take up the offer in Japan.

“He actually called us before he signed for Japan because he preferred to come back to the Philippines but at the time the PBA had not decided whether they were going to have an import conference,” said Black.

“I could not advise him to wait around for us and not know if we were going to play with imports or not. Our advice to him was was ‘hey you have a job, take it.’”

“I’m happy for AD, he’s a good guy, he’s a three-time Best Import,” said Black of Durham, who also had successful run with the Busan KT Sonicboom in the KBL.

“He also played well in South Korea too so he’s been doing the rounds of Asia right now and I would say a lot of that’s because he made a name for himself here in the Philippines and the coaches in Japan and South Korea actually come to our games to scout.”