BEIJING—A day after taking a bronze medal at the Beijing Games, Japanese figure skater Shoma Uno said he would keep working to go higher “to be like Nathan (Chen)” without the baggage of expectation that has swirled around countryman Yuzuru Hanyu for years.

Speaking at a news conference on Friday, Uno, the silver medallst in Pyeongchang four years ago, commended American Nathan Chen who claimed his first Olympic title on Thursday, saying he had found a new role model in the skater.

Having finished nearly 40 points behind Chen in the men’s finals, Uno said there was no question about the superiority of Chen and Japanese runner-up Yuma Kagiyama’s performances. The color of his own medal was appropriate for now, he added.

“For me to have had a goal of winning the gold medal would have not only meant my wanting to do well myself but to wish for Nathan to mess up,” the 24-year-old Uno said.

“Of course, that was never in my mind and I just focused on what I came here to do this time, knowing that this is not the end of the road.” 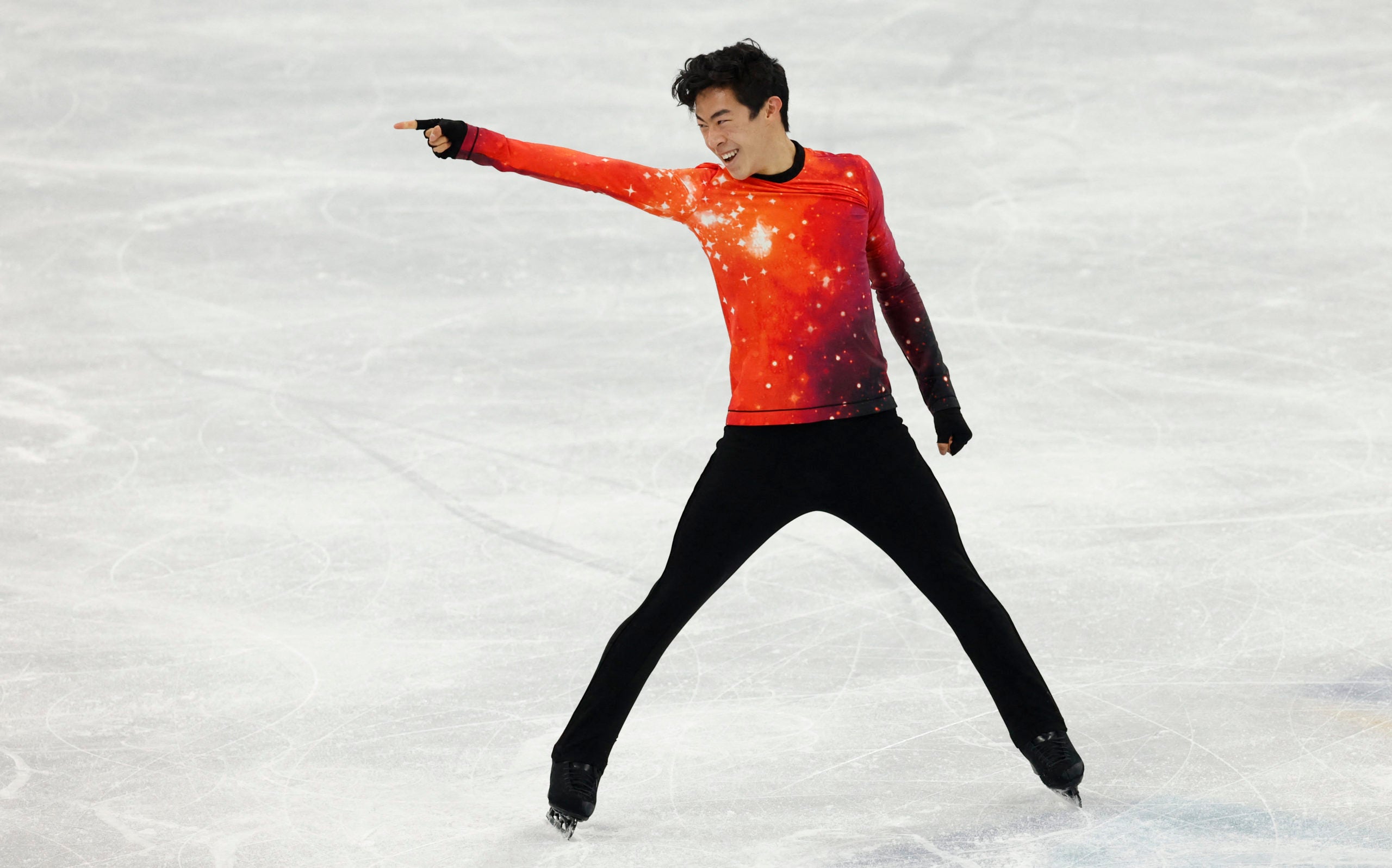 Uno said he never performed well under pressure – the kind shouldered by superstar Hanyu – and that he was happy to have a “peer” in Kagiyama to carry the flag together for future generations of Japanese figure skaters.

The 27-year-old Hanyu, who had been tipped as a gold medal contender, finished fourth, snapping his two consecutive Olympic wins.

“What I felt at this competition was that I want to be like Nathan,” said Uno, whose form has been revived under new coach Stephane Lambiel after a slump several years ago. “I don’t do well under pressure.”

At home in Japan, Uno said he had the perfect partner in 18-year-old Kagiyama to keep pushing himself.

“For the longest time, I didn’t have anyone at a similar level with whom I could improve, side-by-side.

“When I watch Yuma train, I see the things that are missing in myself – the high level of his jumps and artistic execution – and it inspires me to be better,” Uno said.