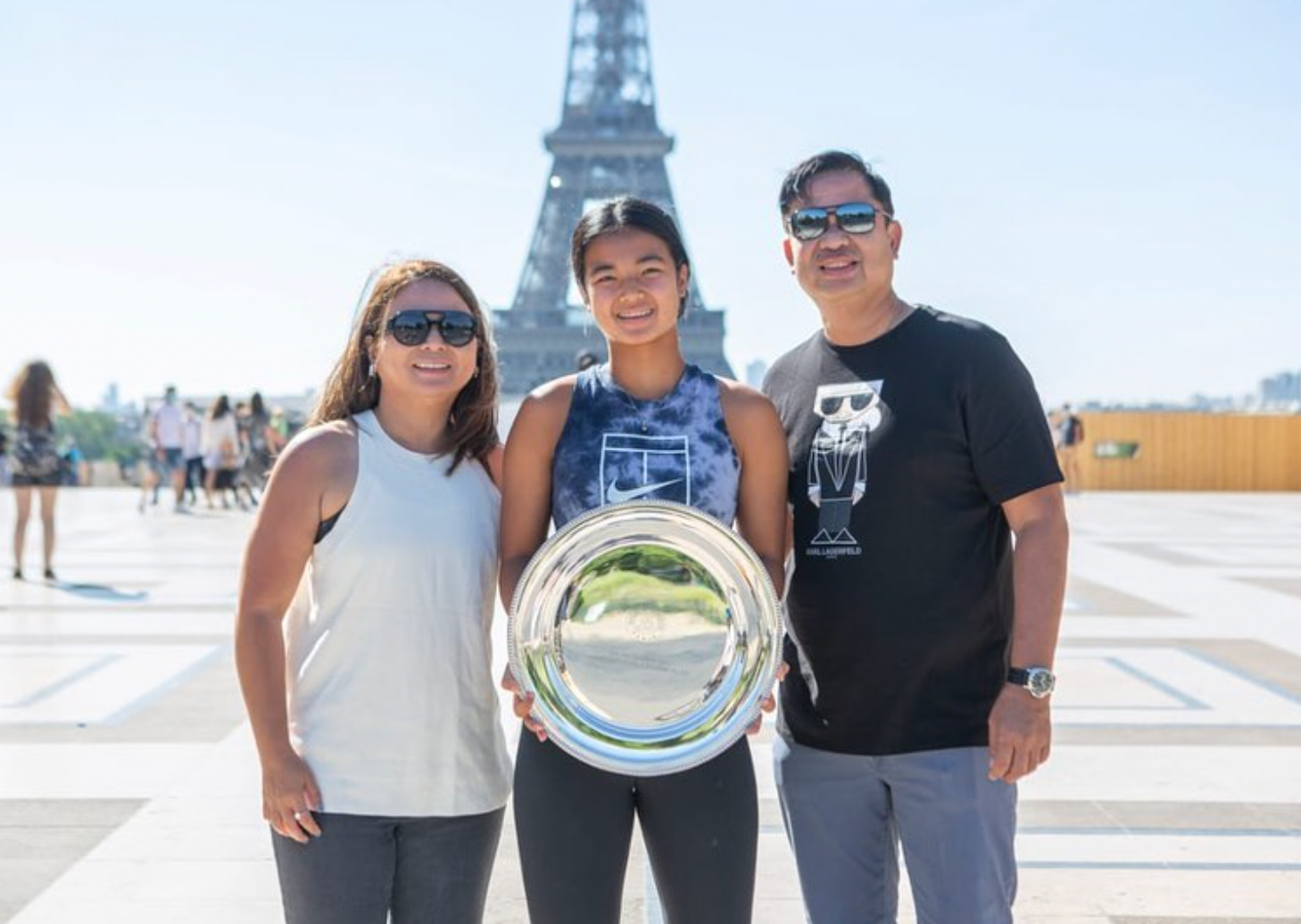 Alex Eala knows she can count on her parents being there for her, through wins and losses. —ALEX EALA INSTAGRAM

MANILA, Philippines–Mike Eala knows how to approach his daughter after a match—win or lose.

“The wins are obviously easier to talk about,” he told the Inquirer on Saturday from Grenoble, France, where the 16-year-old tennis prodigy reached the second round of a women’s tournament held there, all the way from the qualifiers. “The losses are more challenging. Usually I give her a hug and a ‘good fight’ comment. Then I take the cue from her.”

The doting dad has learned to do so after watching from the stands in nine of Alex’s 20 tournaments across continents. Oftentimes, the whole family flies in to watch her play. Such support is rarely seen in Philippine sports. But then again, so is a talent like Eala.

“As a parent of a highly competitive tennis teenager athlete, being with her as much as possible is a conscious effort to hopefully help her realize her goal of being a top global tennis athlete,” said Mike, adding his daughter has raised the bar for a lot of female Filipino tennis hopefuls.

“With this last tournament the W60 Grenoble, she has brought up the level of her game and the whole team is very happy with this performance,” he added.

From being one of the parents who roamed around Rizal Memorial Sports Complex for age-group tournaments, Mike and wife Rizza now loiter around in upgraded venues after Alex and older brother Mikko went on to obtain scholarships at Rafael Nadal Academy in Mallorca, Spain. 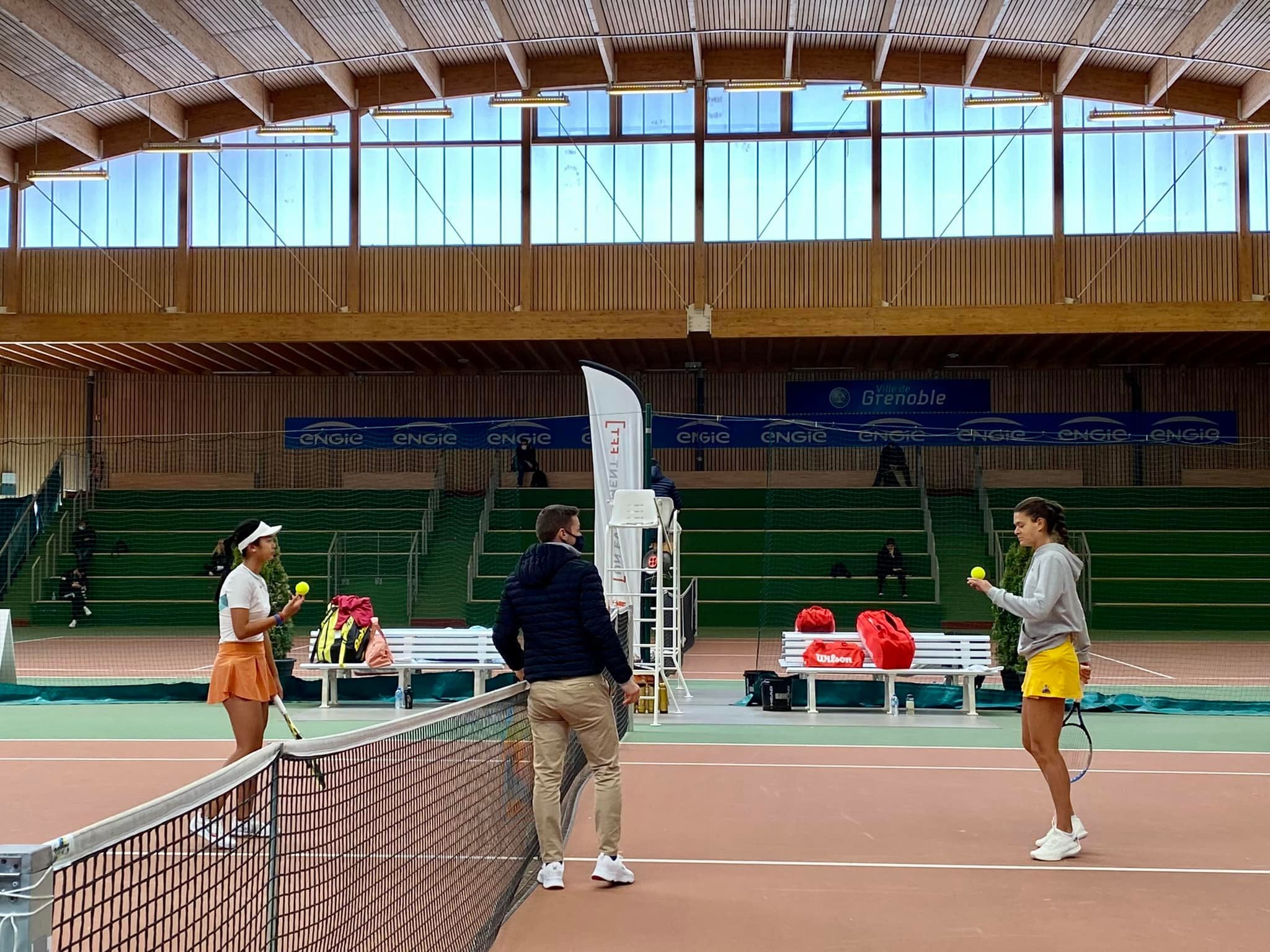 Now, Alex is ranked 587th in the world (from as high as 505 last August) with an International Tennis Federation women’s title under her belt. She has won French Open and Australian Open girls doubles titles, and reached semifinals in a girls’ Grand Slam singles (2020 French Open).

That’s especially true at this juncture in Alex’s career. After battling a foot injury and COVID-19 last year, she is having a rough patch early in the season after her team focused more on events in the women’s circuit.

“Alex understands the idea that working on certain aspects of her game may affect performance in the short term but show results in the longer term. Trusting in the process and in her team is paramount. The past six months have presented some challenges and that she should focus on things she can control,” said her father.

There was a time when parents of athletes are cast in bad light because they are “always around,” but Mike said they try not to cross the line between Alex and her coaches.

Mike said the family will try to be as present around Alex as much as possible especially in the future, where they hope to be one day “watching her play the finals of a grand slam tournament.”