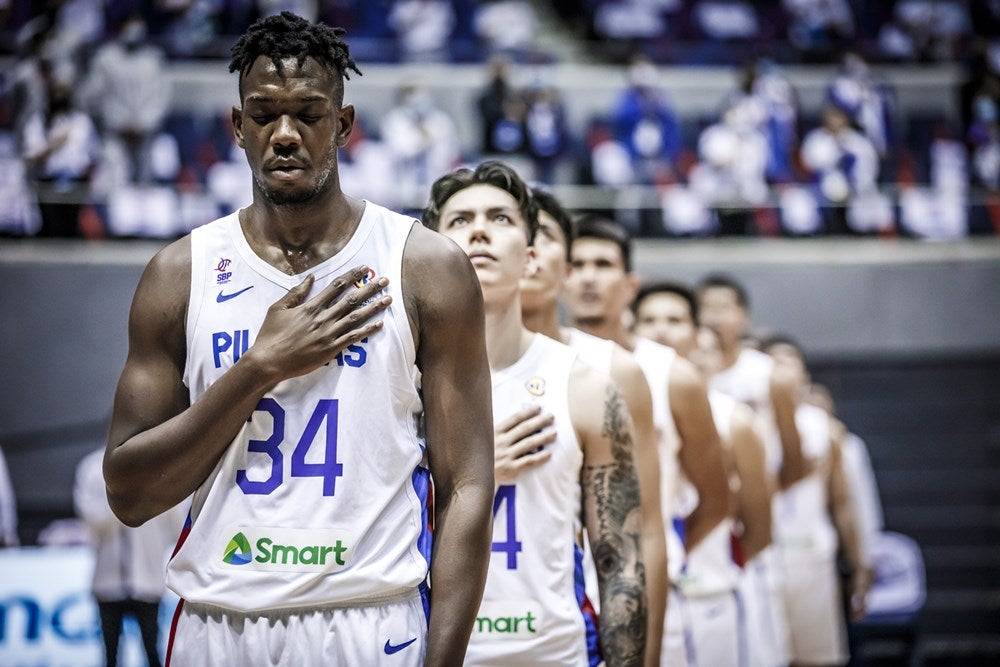 In the seventh century AD, a Muslim commander named Tariq ibn Ziyad landed in the Iberian peninsula in what is now Spain and camped his soldiers at a mountain that was eventually named after him, Gibraltar.

Legend has it that ibn Ziyad was to face an army far greater than his own, one that outnumbered his troops, 10 to 1. To fan the flames of courage and morale within his men, ibn Ziyad ordered all his ships to be burned. The message was clear: Conquer or be killed, but there would be no running to safety.

The legend was repeated eight centuries later, when conquistador Hernan Cortes scuttled his ships during the Spanish conquest of the Aztecs.

The Samahang Basketbol ng Pilipinas might want to brush up on the tactic.

As hecklers whistled Tab Baldwin’s name on the heels of a loss to New Zealand during the Fiba World Cup Asian qualifying window in February, national coach Chot Reyes, also the chief planner of the SBP’s sudden program reboot, shrugged a dismissive—yet meaningful—shoulder.

“I accepted this job with my eyes wide open. I knew I was going to get widely bashed, criticized, and hated upon and I still took it nonetheless because that’s never going to get in the way of my service for the country,” Reyes said in an interview with CNN Philippines.

When you’re both the head coach of the most scrutinized team in the country and the master planner of the national basketball program, there’s just too much on your plate to worry about hecklers.

“[W]e still have a lot of things that we have to work on. The players are not yet familiar with each other,” he went on. “[For] me, this also is my first time to coach Thirdy [Ravena], Dwight [Ramos], Ange [Kouame] and several other players in the team.” 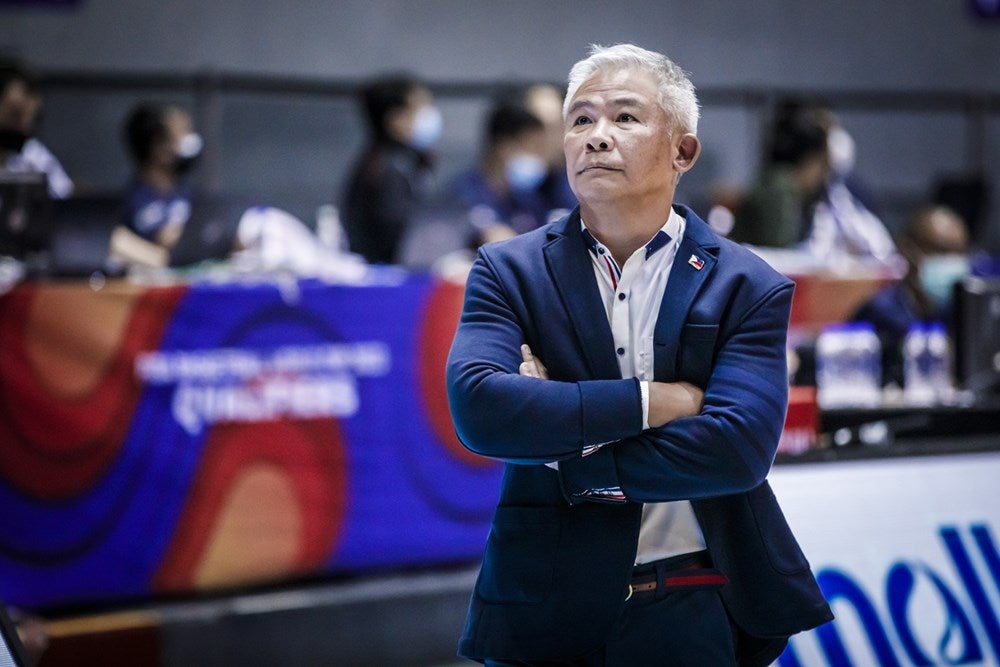 How did everything end up here again? How did forming a national team for a qualifying window—however inconsequential that window is—necessitate borrowing the core of a PBA squad and attaching it to the remnants of a brilliant cadet program?

More than a decade ago, the SBP launched the ambitious Smart Gilas program, shepherding the finest amateurs in the land under the tutelage of Rajko Toroman.

Then, it shifted direction midstream, practically disbanding that squad in favor of a PBA selection coached by Reyes.

That team finished second in the Fiba Asia championship in 2013 and flew to the World Cup for the first time in four decades the following year.

But that program wore itself out pretty quickly. A debacle in the Asian Games, a brawl with Australia in a Fiba match here. Soon, the goodwill achieved by a dramatic semifinal victory over tormentor Korea in front of an appreciative home crowd dissipated faster than integrity during election season.

The SBP regrouped and appointed Baldwin as program director for Gilas Pilipinas. During the qualifying run for the 2021 Fiba Asia Cup, Baldwin was also named head coach, overseeing the spectacular rise of cadet squad. It was during that stretch that the SBP seemed to have found something to build on.

Several coaches swear the PBA needs to be involved in the national team because the best players suit up in the pro league—an argument that makes it look as if the PBA births these players right in its backyard.

Dwight Ramos, Mike Nieto, Juan Gomez de Liano, Kai Sotto, Carl Tamayo and Justine Baltazar emerged from that national team. Then more good news: Ange Kouame’s naturalization sailed through. Thirdy Ravena and Kobe Paras were flourishing in Japan, ready to be reactivated for national duty. AJ Edu was rehabbing his way back to full form. The Philippines had size, youth, shooting, athleticism and a sturdy backbone for its buildup to the 2023 World Cup.

Those were the good ol’ days when the SBP’s biggest problem was getting Utah Jazz star and NBA Sixth Man winner Jordan Clarkson to play as a local.

And then it all came apart.

And Reyes was appointed to pick up the pieces.

The ideal scenario would be for Reyes to resurrect Baldwin’s blueprint and reel back the cadets to the program and look to the 2023 World Cup while fulfilling other international duties on the way.

It’s costly, and it’s not easy.

“I don’t think we will have the UAAP players at our disposal so that’s another thing to take into consideration—who are the players who are going to be available? Unfortunately, I cannot answer that question because we have to sit down and actually craft the plans,” said Reyes.

There is little urgency to press college teams to loan their players to the national team because the program can always run to the PBA.

“I’m set to take it up to the [Board of Governors]. After that, we’ll take it up with the players [on the wish list], then we’ll talk to the teams,” PBA commissioner Willie Marcial said on the league lending players for the SEA Games and Fiba tournaments.

Several coaches swear the PBA needs to be involved in the national team because the best players suit up in the pro league—an argument that makes it look as if the PBA births these players right in its backyard.

And yes, maybe there is a point to having the PBA involved in the senior team.

But perhaps a truly sustainable program will have to nuke that option and net players who are on their way to becoming among the best pros in the country into the national team—and then, instead of the PBA loaning players to Gilas Pilipinas, the national program becomes the main feeder of top-shelf talent to the pro league.

Or, the SBP could fully commit to the PBA shouldering the task of forming the senior national team and relegating its cadet program to lower-tier events.

But this cycle of building a team from scratch and then turning to the PBA when things fall apart is a hybrid plan that, at best, can produce memorable highlights but cannot be counted on for the long-term.

“[W]hat does the future hold? No one can tell. We will never know,” Reyes told the PSA Forum after his appointment as Gilas Pilipinas program director and head coach.

If the future is blurry anyway for the national program, why not pitch the SBP resources and commitment on one steel-structured pathway and then burn the rest of the options?

At least, then, one thing would be clear—a message: Win or lose with that program, but there will be no scurrying for safety.