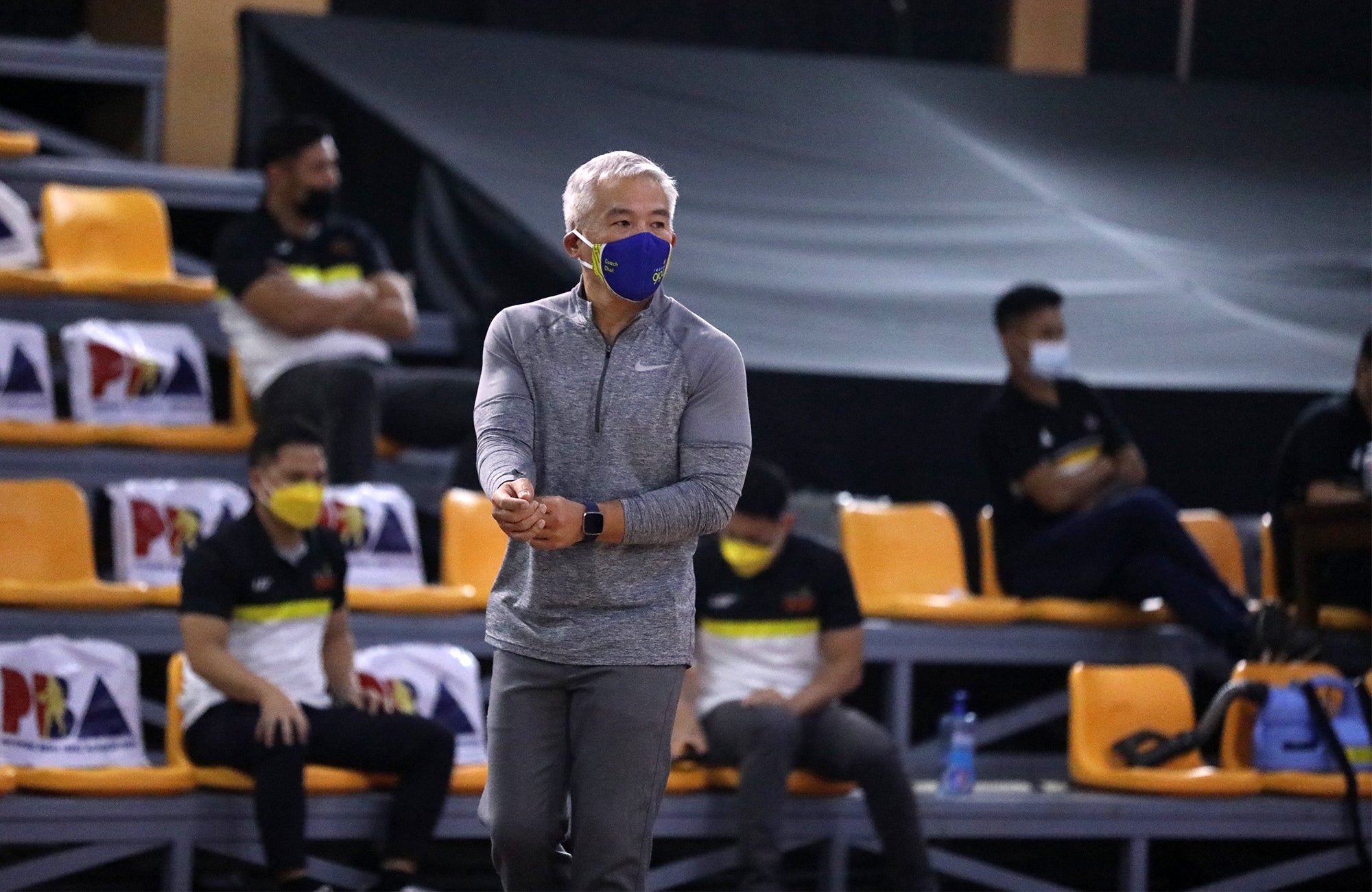 MANILA, Philippines–There’s no problem serving the flag, “you don’t turn your back on it.”

The problem that returning Gilas Pilipinas coach Chot Reyes sees at the moment is so big that it came out of his mouth so quick: “Officially, it’s hard to plan [for the next tournament coming in just over three weeks.] Walang natira (there are no players left).”

Reyes talked just hours after it was reported that he was taking over from the resigned Tab Baldwin and will start his fourth tour of duty with the squad he steered to a World Cup win in 2014 in Seville, Spain, and to tumultuous games marred by that ugly brawl with Australia in Bocaue, Bulacan.

But those are things of the past. What he needs to do right now is find the players he can use later this month against South Korea, India and New Zealand.

“I have a wish list,” Reyes continued over the phone—when asked what his Gilas team would look like—just minutes before he was to start the second of his PBA team TNT’s practice on the first day that scrimmages were allowed again on Tuesday. “My wish list is made up of Tab’s aces from the 23 for 2023 [World Cup] program. The players whom he used in the past [Fiba] windows.

“But that’s useless now, because there are almost none of them left there.”

The steady exodus of Philippine Team-caliber talents that packed their bags for bigger bucks and more play abroad has severely crumpled that 2023 World Cup blueprint, with the likes of Dwight Ramos and Kai Sotto out of the country.

Reyes also knows that it would be tough for the PBA to lend its players, especially now that the league will restart its Governors’ Cup on February 11.

“I would just like to know who will be physically present before I make a decision [on the composition of the team],” he said. 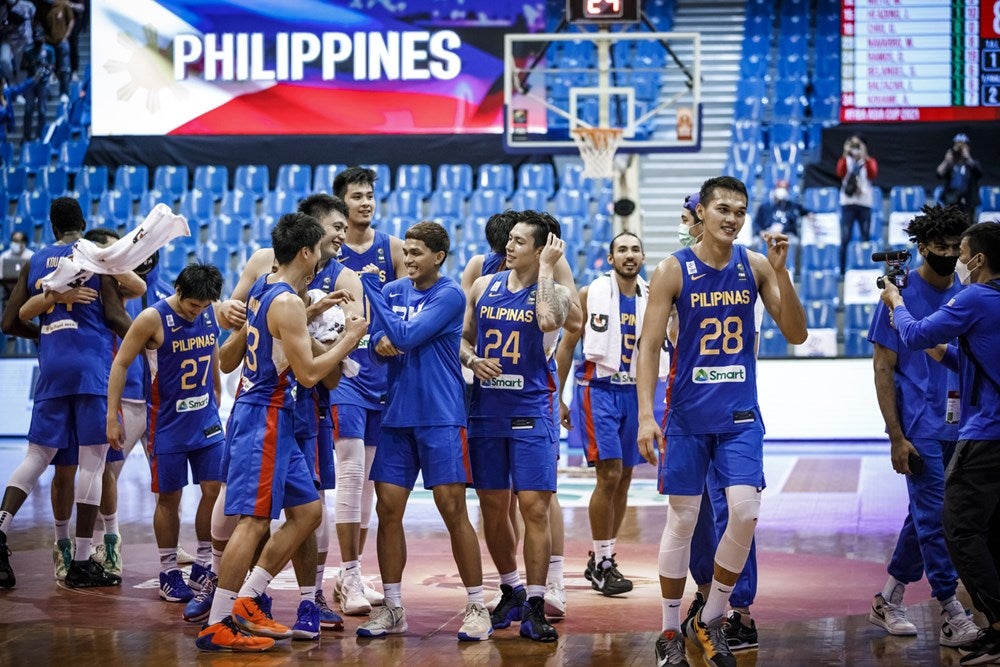 A meeting with PBA commissioner Willie Marcial has been scheduled for Wednesday and Reyes is hoping for the best.

Reyes had a hand in some of the talents in that 2023 roster that will play in the World Cup that the country will cohost with Indonesia and Japan.

Things have run smoothly under Tab with those aces under his wing, and the bad thing about being exposed internationally like that was that they became targets of leagues outside of the country that offered far bigger money and had more tournaments.

Ramos was possibly the best talent on that team, being able to play multiple positions while having the right size to guard big or small players.

He is now in Japan where brothers Kiefer and Thirdy are, and would most likely be unavailable for this coming call for national duty.

Sotto, the 7-foot-2 beanpole, meanwhile, is in Australia playing in a pro league there.

Reyes was the engineer of Team Philippines’ road back to the World Cup, leading the Filipinos to a runner-up finish to Iran in the 2013 qualifiers in Manila, highlighted by an emotional win over the Koreans in the Final Four. Team PH then beat Senegal in overtime, 81-79, in a classification round match in Spain.

That was the first time in 36 years that the Philippines was again able to play in the World Cup, and the first round robin victory by the country in over 40 years.

Baldwin, on the other hand, was reported to want to focus on his duties with Ateneo, with the Blue Eagles shooting for a fourth consecutive UAAP title when the top collegiate league opens again sometime this year.

Reyes indeed has a lot in his hands. Or the better thing to say is, he seems to not have anything for a mammoth task at the moment.