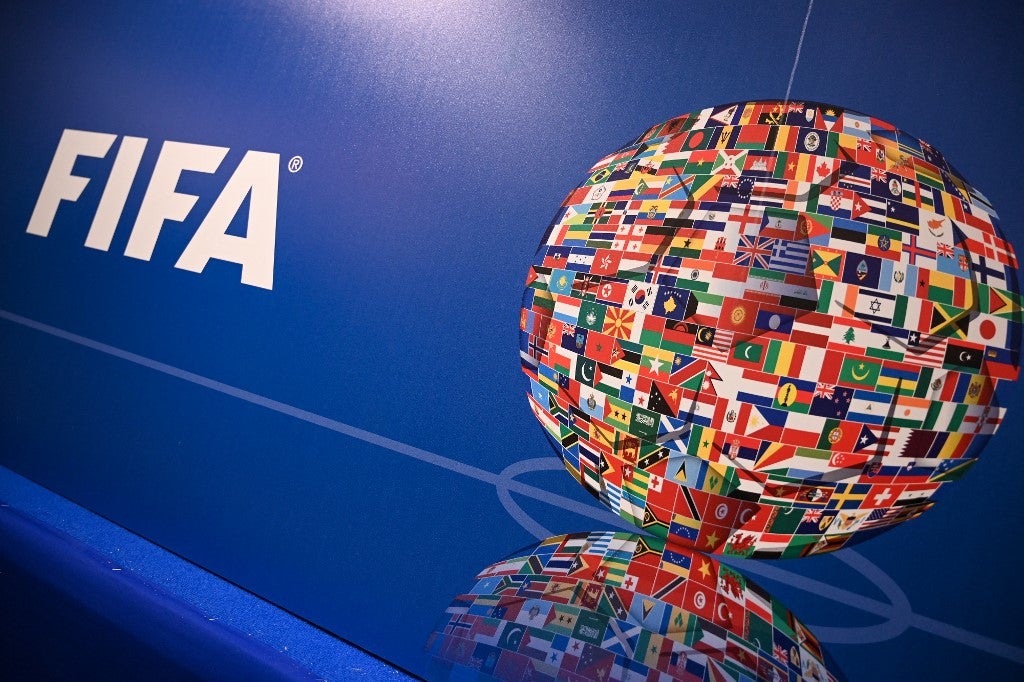 (FILES) This file photo taken on February 15, 2019 shows the FIFA logo during a press conference held by the president of the football’s governing body at the FIFA Executive Football Summit in Istanbul. (Photo by OZAN KOSE / AFP)

PARIS – FIFA is opening a special transfer window for foreign players stranded in Russia because of the invasion of Ukraine, soccer’s world governing body said on Monday.

“The suspension of a contract… will mean that players and coaches will be considered ‘out of contract’ until 30 June 2022 and will therefore be at liberty to sign a contract with another club without facing consequences of any kind.”

FIFA’s move is only a temporary measure that will not provide much help, the players’ union (FIFPRO) said, demanding that players should be allowed to terminate their contracts.

“The decision … to allow foreign players to only suspend their contracts and thus only temporarily leave Russian clubs is too timid,” FIFPRO said in a statement.

“It will be hard for players to find employment for the remainder of the season with uncertainty looming over them and, within a few weeks, they will be in a very difficult situation once again.

“It is unsatisfactory even for players who are tied to short-term contracts in Russia – where contracts typically end in December – and who may not want or be able to return after 30 June 2022… FIFPRO communicated to FIFA last week that these players should be allowed to terminate their contracts.” 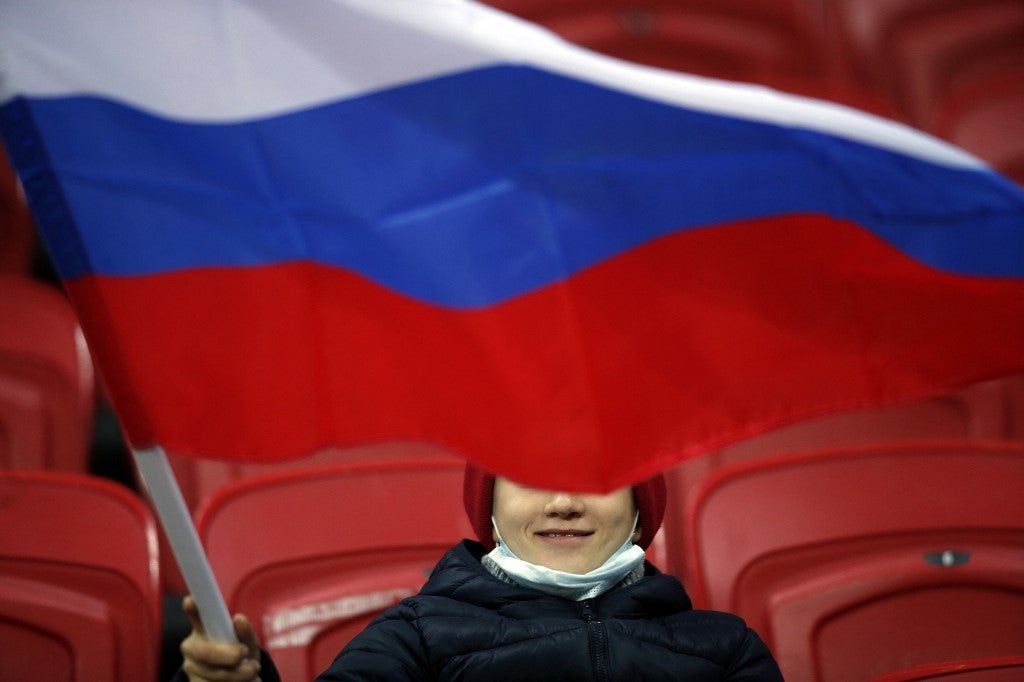 FIFPRO asked that FIFA, and its European counterpart UEFA, set up a fund to help players and coaches in Ukraine.

“It is disappointing that other stakeholders in this process were not prepared to agree to this important step,” it said.

“For players, coaches and others in Ukraine, we consider it essential that UEFA and FIFA widen professional football’s response to the war by establishing a fund to support all those in the industry who are affected.”

Russia calls its actions in Ukraine a “special operation” designed not to occupy territory but to destroy its neighbor’s military capabilities and capture what it regards as dangerous nationalists.